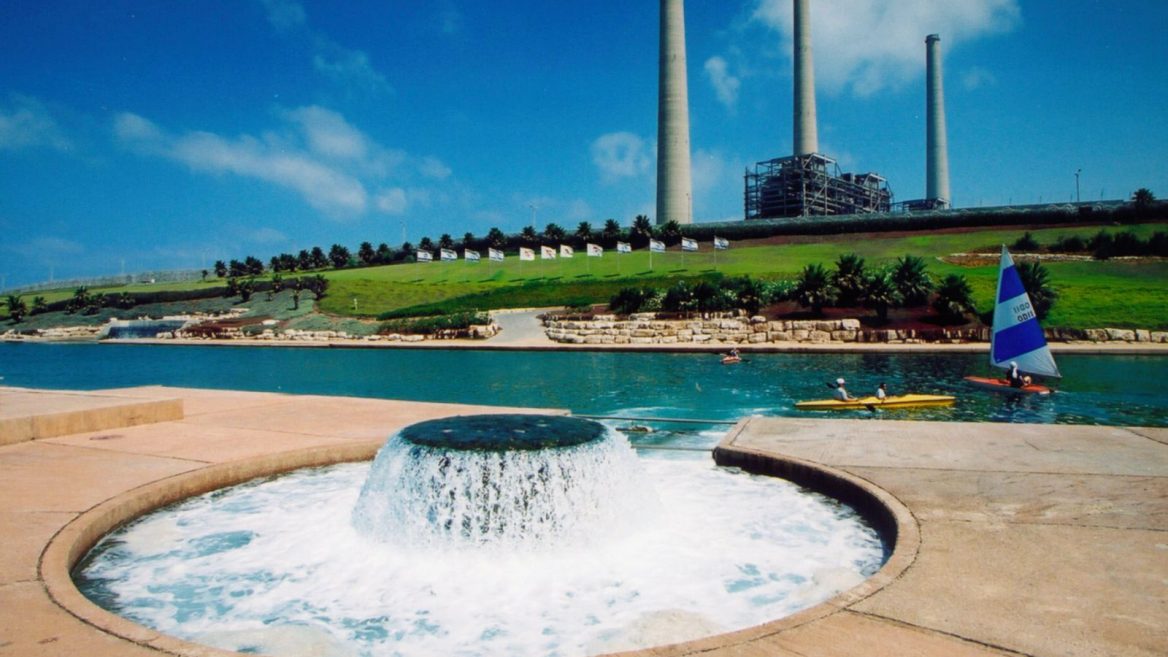 Chicago is the Windy City, Paris is the City of Light… and Hadera is soon to be known as the Energy City.

This Israeli coastal municipality between Haifa and Tel Aviv is transforming into a hub for energy innovation and education. Elements already completed include a sustainable preschool building, energy-saving LED street lighting, and an annual international energy convention begun two years ago.

Coming soon are a high school for energy studies; a huge Energy Park cluster to house companies and possibly an accelerator and training center in the energy sector; an aesthetic element integrating art and energy (perhaps an energy-producing sculpture); and a 20-acre EcoPark to open this spring with an artificial lake and an overall theme of ecology, complementing the existing Hadera River Park. 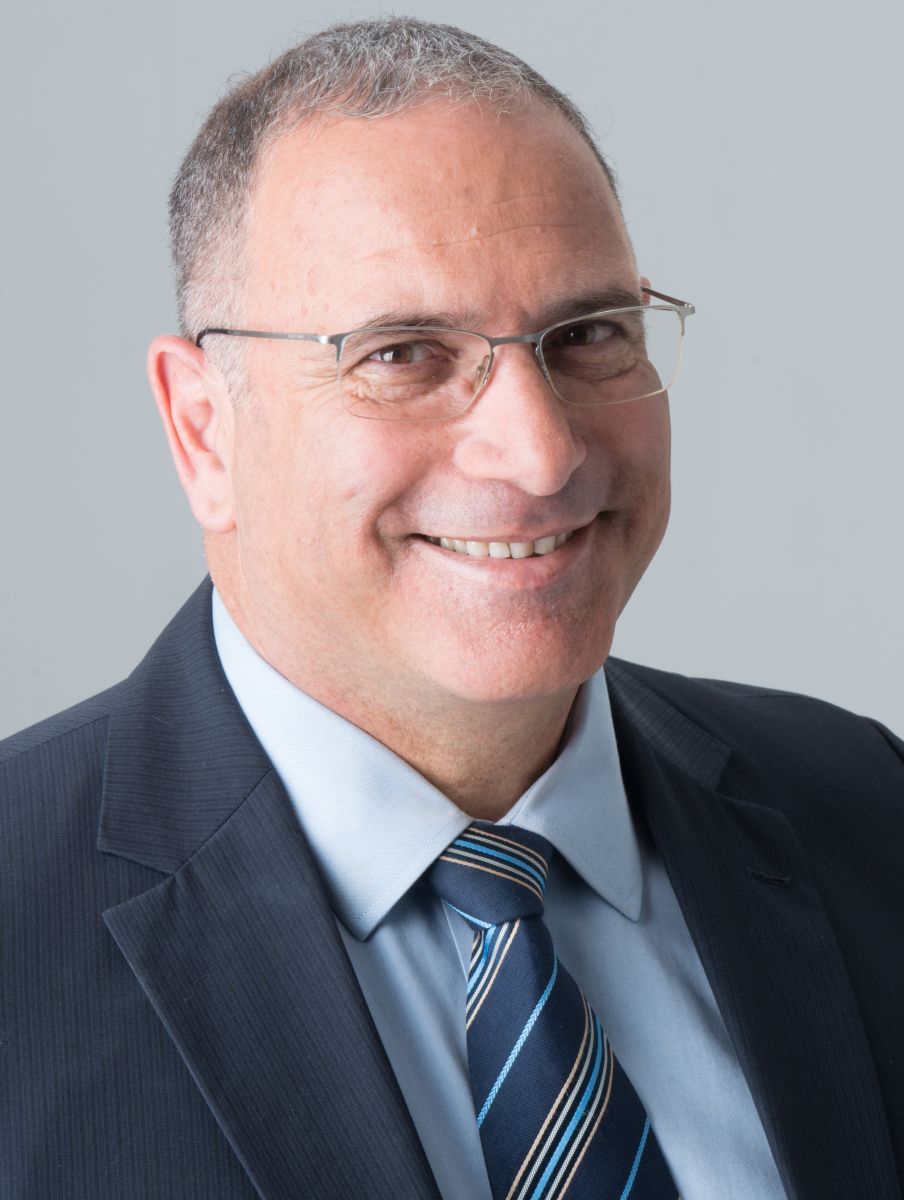 Hadera Municipal Company CEO Ofer Malka explains that when Zvika Gendelman was elected mayor three years ago, he sought a unique brand for the city of 100,000 to encourage business and population growth.

Considering the existing assets, “it made sense to use energy as the generator for this activity,” Malka tells ISRAEL21c.

The city hired Ilan Shir, the Tel Aviv-based branding expert responsible for the transformation of Tel Aviv into the “Non-Stop City,” Beersheva into the “Capital of Opportunities” and Holon into the “Children’s City,” among others.

“Branding is a process of thinking how a city should be marketed to citizens, tourists and investors as you would market any product,” Shir tells ISRAEL21c. Logos, imaging, taglines and ongoing projects and events convey the chosen story of the city.

“We are doing as much as we can to lead in this field. We are the only Israeli member in the European Energy Cities association chaired by the mayor of Brussels,” says Malka. “We publish our activities in its magazines and sites and this gives us international exposure.” 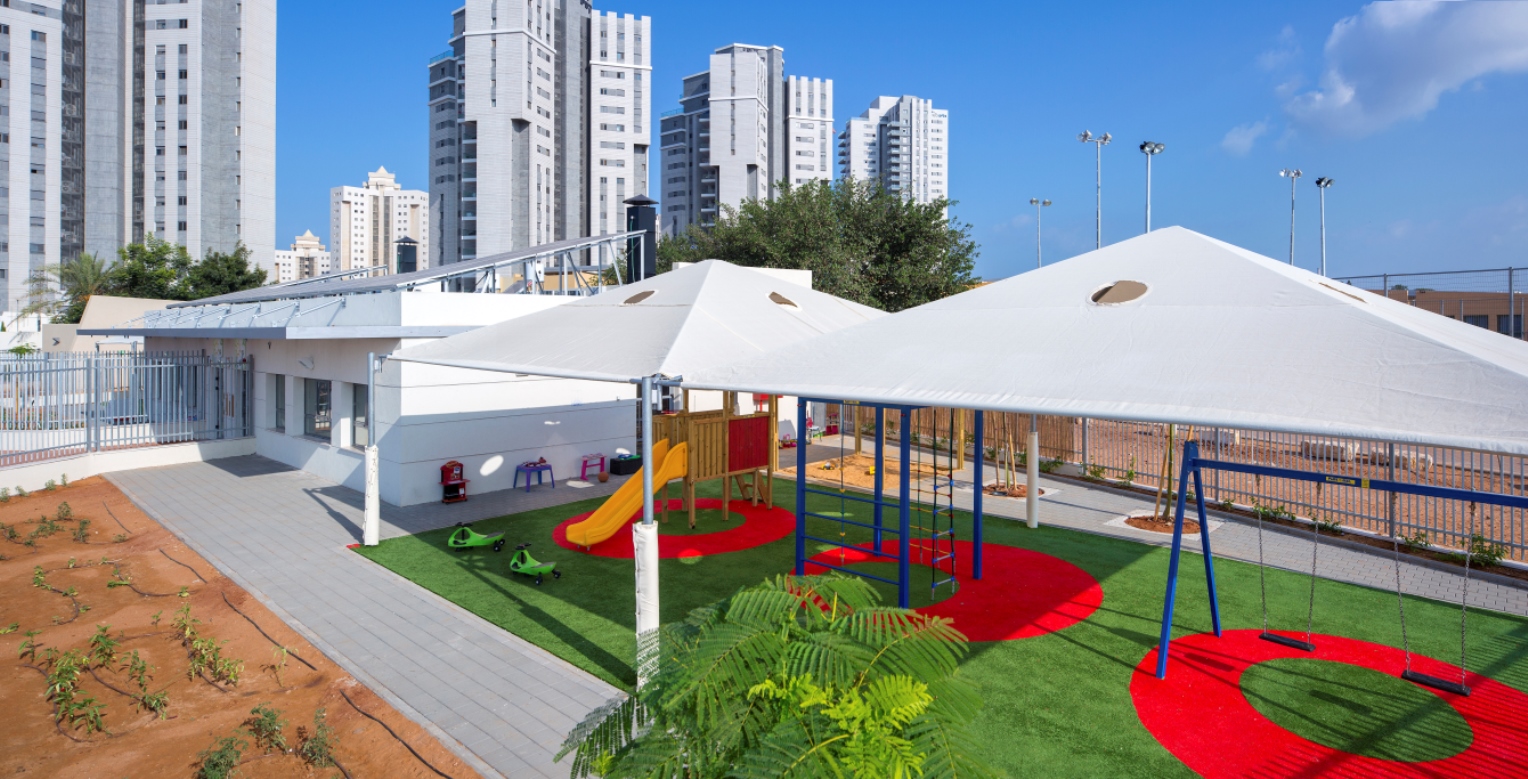 Education is one of the biggest pieces of the Hadera branding strategy.

“We were the first city in Israel to build a net-zero kindergarten,” says Malka. “Kids from three years old are being educated about the special technology of their building, and we have recruited teachers interested in this topic.”

In a net-zero building, the total amount of energy used is offset by renewable energy created on site. Gan Kaima preschool is topped by PV panels that produce solar electricity, but very little is needed due to environmentally advanced construction techniques, so the excess goes into the city’s electricity grid. 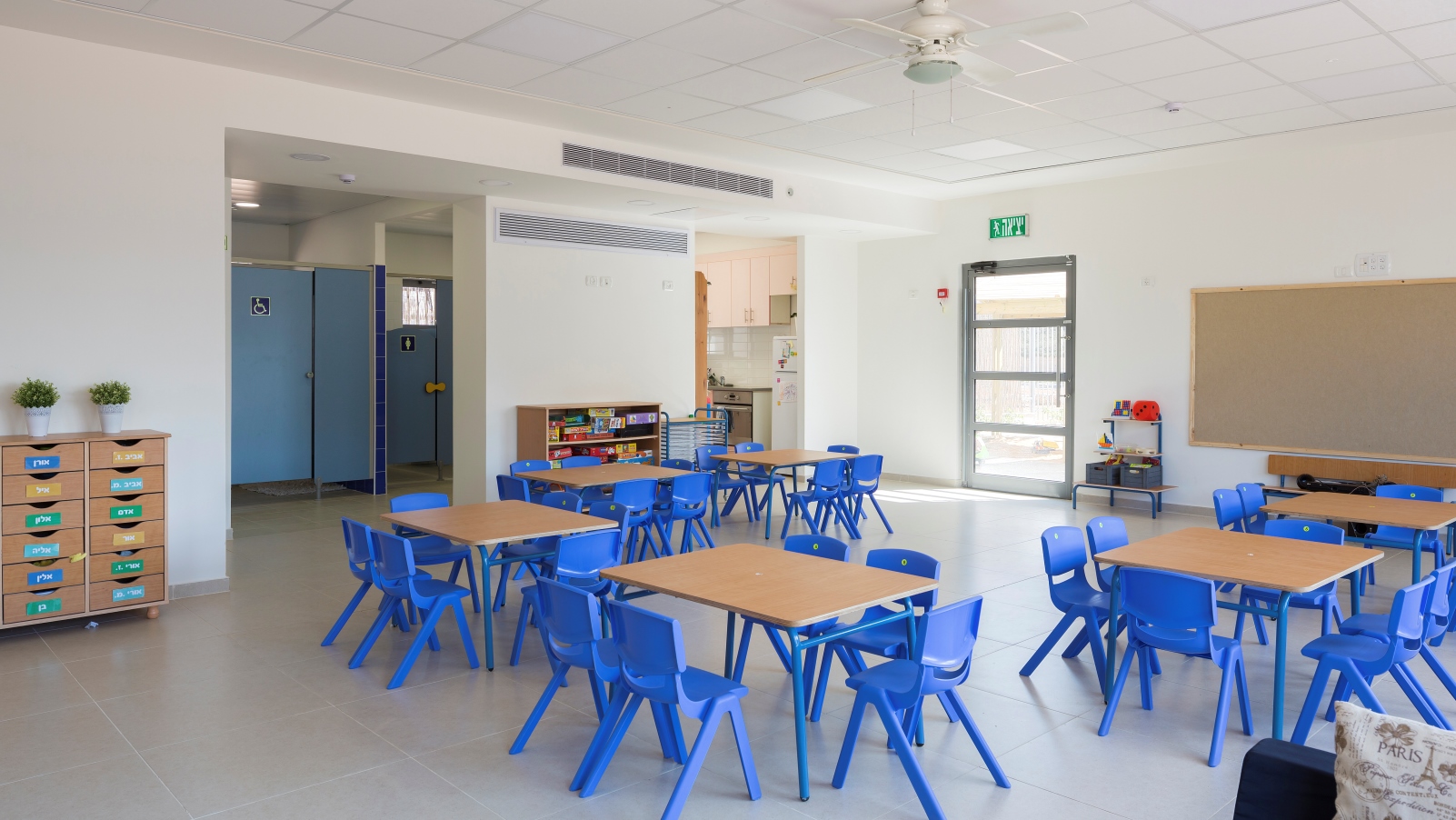 Opened in September 2016, Gan Kaima is attracting curious visitors from Israel and beyond. “The Foreign Ministry brought several delegations here because it shows Israeli innovation in education and ecology,” says Malka.

In cooperation with the Education Ministry, Hadera also is planning Israel’s first high school for energy professions, to open in about two years. Students will study subjects from high-voltage electricity to autonomous mobility. State-of-the-art labs are to be constructed in cooperation with energy companies.

“On top of that,” says Malka, “every child in Hadera is going to be introduced to our energy projects.” And adult residents will be able to register for energy-related massive online open courses (MOOC) at leading universities.

Hadera also houses a paper mill; a tire factory; the CyberGym cybersecurity consultancy and training facility; and Technoda Science and Technology Education Center, which has a planetarium and a garden of experiential activities.

“What Silicon Valley is to computers, Hadera will be to energy,” Malka predicts.

“The Energy Park plan is very feasible, and the energy professions high school can tie in perfectly,” Shaviv tells ISRAEL21c.

He notes that today’s energy market is shifting from utility-led to community-led with the advent of smart technologies.

“For the past 100 years, nothing drastic has happened in the energy world and now things are moving extremely fast. One of the major issues is that hundreds of millions of dollars are needed for energy initiatives but with the migration to community-based energy networks you can build a perfect laboratory and place for entrepreneurs to learn and work at a reasonable cost,” says Shaviv.

“The Energy Park could empower local communities and provide a living lab because Hadera has both the community and industry side.”