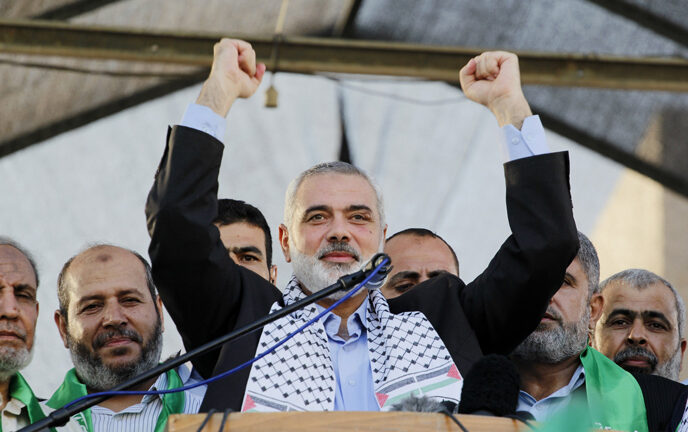 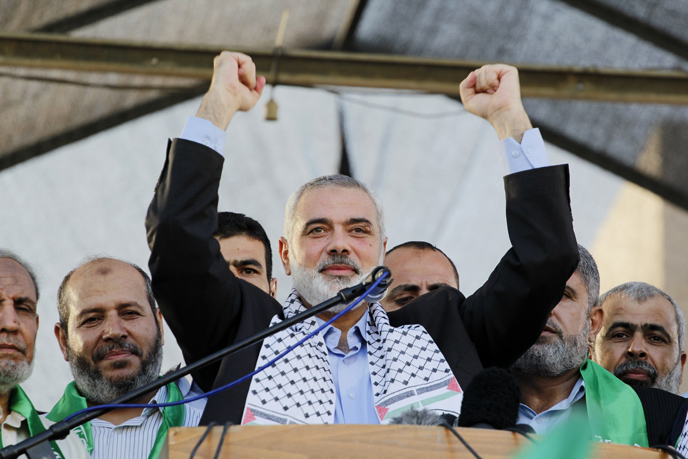 Gazan Hamas leader Ismail Haniyeh recently turned to an Israeli hospital again for help, this time for emergency medical treatment for one of his 13 children. Hebrew media reports say Haniyeh’s daughter was hospitalized for about a week at the Tel Aviv Soraski Medical Center earlier this month.

Haniyeh’s mother-in-law sought medical treatment in Israel earlier this year and his granddaughter was cared for in an Israeli hospital last year.

According to a Haaretz report, the Tel Aviv Soraski Medical Center (also known as Ichilov Hospital) confirmed that Haniyeh’s daughter was one of the more than a thousand patients from the Gaza Strip and Palestinian Authority who are treated at the hospital on an annual basis.

Hospital officials did not publicize what treatment Haniyeh’s daughter received.

UNCOVER ISRAEL - Get the ISRAEL21c
Weekly Edition free by email
Sign Up Now!
Bring Israel's story to life.
Millions of people around the world rely on us to gain a deeper understanding of Israel. We are the trusted source for original content you won't find anywhere else.
You can make a difference. Donate today to support journalism that brings Israel’s story alive.
SUPPORT ISRAEL21c
Read more on:   News, Humanitarian Aid