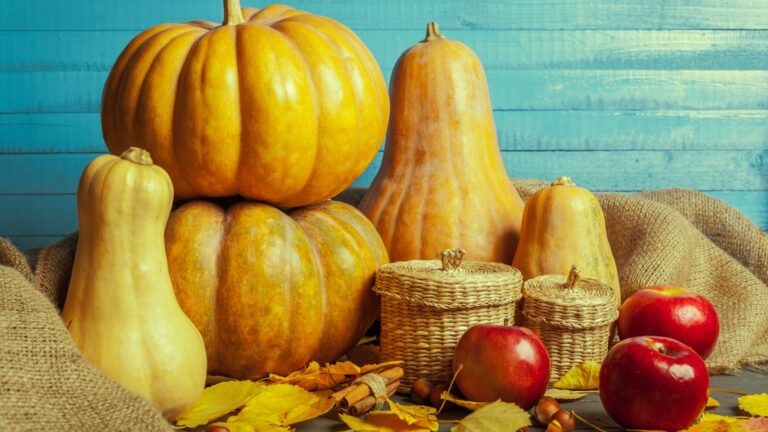 Will dietary supplements become the new weapon against Covid-19? The answer may be yes, according to scientists from Tel Aviv University.

The scientists, including PhD students Topaz Kreiser and Dor Zaguri and other researchers, found that the supplement could enhance immunity to viral infections like Covid-19 as well as the flu and other winter illnesses.

Viruses like Covid-19 are rapidly changing, the scientists said. They decided to develop active vaccines made of safe dietary supplements that would reduce the viral load in the body and cut down contagion.

Segal said there was a “50-95% decrease in the genomic replication of various groups of RNA viruses” using the treatment. 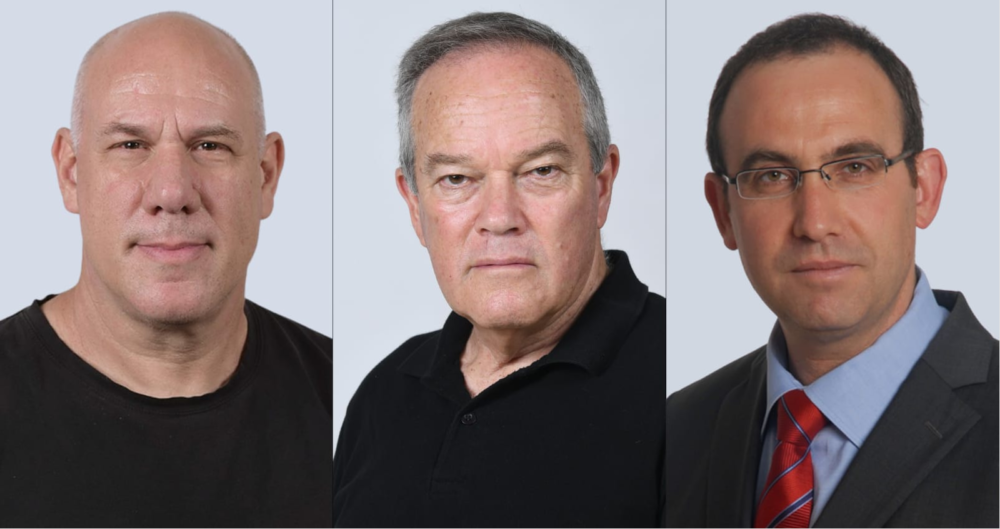 Gazit, who also heads TAU’s Blavatnik Center for Drug Discovery, said that scientists “have known for years that food supplements containing zinc can enhance immunity to severe, viral, and chronic infections.” The researchers added copper to prevent an ionic imbalance and improve the treatment’s effectiveness.

The researchers conducted the experiment in vitro (in the lab) and hope to do clinical trials in humans. Because these supplements are safe and natural and can be bought over the counter, the scientists decided to announce the findings to the public before doing clinical trials.

“We believe that the product can serve as a supplementary treatment to enhance the effect of existing antiviral vaccines and medications,” Bacharah said.

UNCOVER ISRAEL - Get the ISRAEL21c
Weekly Edition free by email
Sign Up Now!
Bring Israel's story to life.
Millions of people around the world rely on us to gain a deeper understanding of Israel. We are the trusted source for original content you won't find anywhere else.
You can make a difference. Donate today to support journalism that brings Israel’s story alive.
SUPPORT ISRAEL21c
Read more on:   News, Health, COVID-19, flu, Tel Aviv University