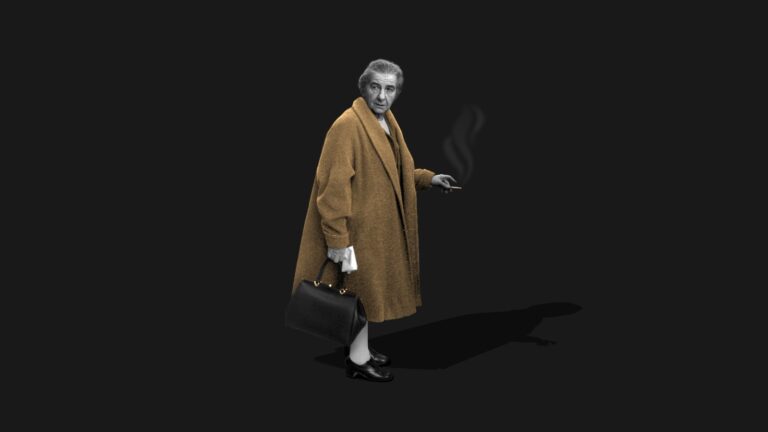 "Golda" is a documentary about Israel's first female prime minister's term of office. Photo courtesy of National Library of Israel

All film screenings are available for streaming by purchase only, while the events are free of charge and open to the public with only Zoom registration required.

Top recent Israeli documentary films to be screened include:

• “The Jerusalem Dream,” a personal story of Ethiopian immigration to Israel.

• “The Wonderful Kingdom of Papa Alaev,” a colorful look at one of Tajikistan’s most famous musical families, followed by a Q&A with the filmmaker.

• “Picture of His Life,” a retrospective with renowned Israeli underwater photographer Amos Nachoum, https://www.israel21c.org/the-photographer-who-swims-with-sharks-and-polar-bears/ followed by a Q&A with Nachoum.

• “You Only Die Twice,” a suspenseful thriller of stolen identity and a charged meeting between descendants of Jews and Nazis, followed by a Q&A with the filmmaker.

• “Golda,” the story of Golda Meir’s term as prime minister, followed by a talk with Dr. Michal Asaf Kremer.

The Docu.Text Film Festival is produced in collaboration with the Docaviv Film Festival. International Docu.Text is part of “Gesher L’Europa”, the National Library of Israel’s initiative to share stories and connect with people, institutions and communities in Europe and beyond.