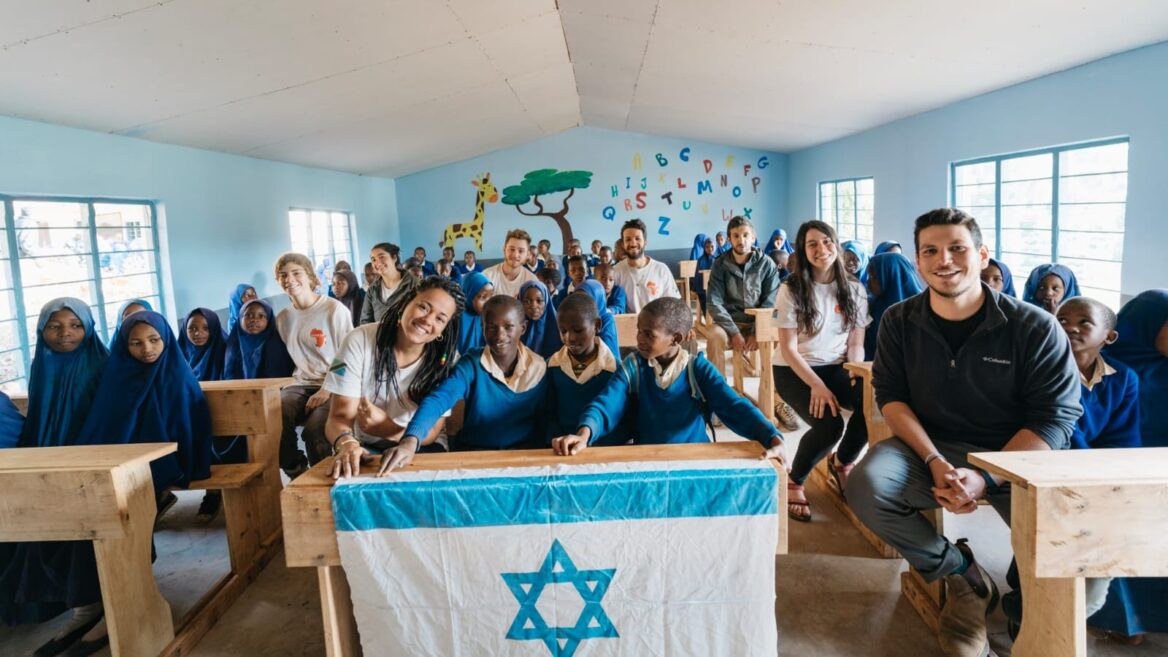 The Afrikan – Working Together organization renovated this school in Tanzania. Photo courtesy of Idan Arad and Shahar Vaturi

Like many young Israelis planning their post-army trips, Rafi Ryker envisioned exploring the rainforests of Costa Rica or island-hopping in Thailand.

Then the pandemic hit and the 25-year-old Jerusalemite ended up in Africa, which was one of the few places in the world open to foreign visitors at the time.

The unexpected trip to Tanzania was a life-changing experience for Ryker, inspiring him to found a nonprofit organization called Afrikan — Working Together that sends volunteer delegations of former Israeli army officers to renovate schools and build clean water infrastructure.

A year ago, a pilot delegation headed to the village of Malindi in the northern part of the country near the border with Kenya.

“I got eight ex-military officers and we came here for a month. Our plan was to renovate a school and to see how it goes, how much it costs and how the village will treat us and the whole project,” Ryker says

“It was a huge success – much more than what we expected.” 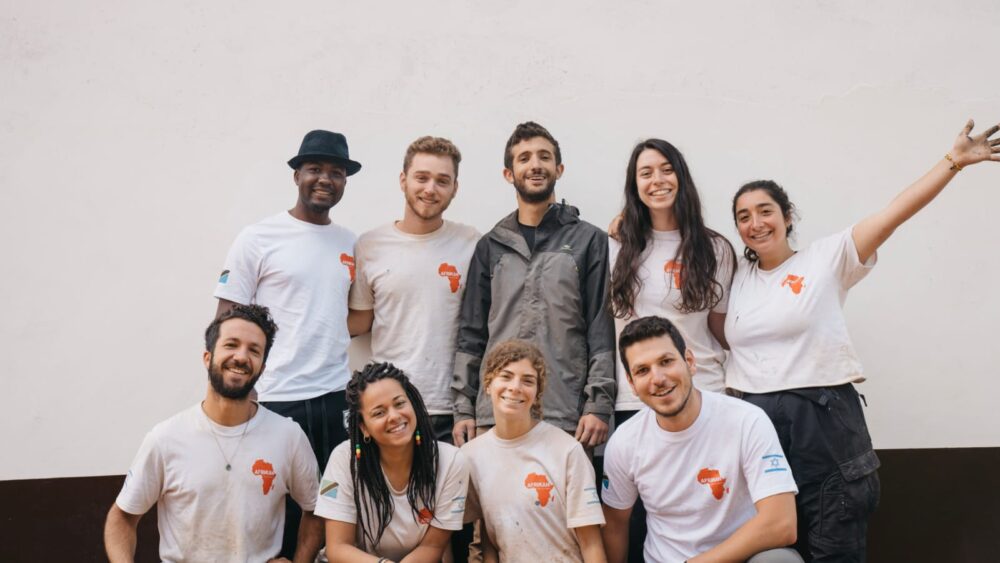 Ryker is currently leading a second delegation at Malindi, and he is planning to organize a third delegation this August.

Each delegation spends about a month at the village, working on renovating a school and a water project, as well as smaller projects such as female hygiene and food security. 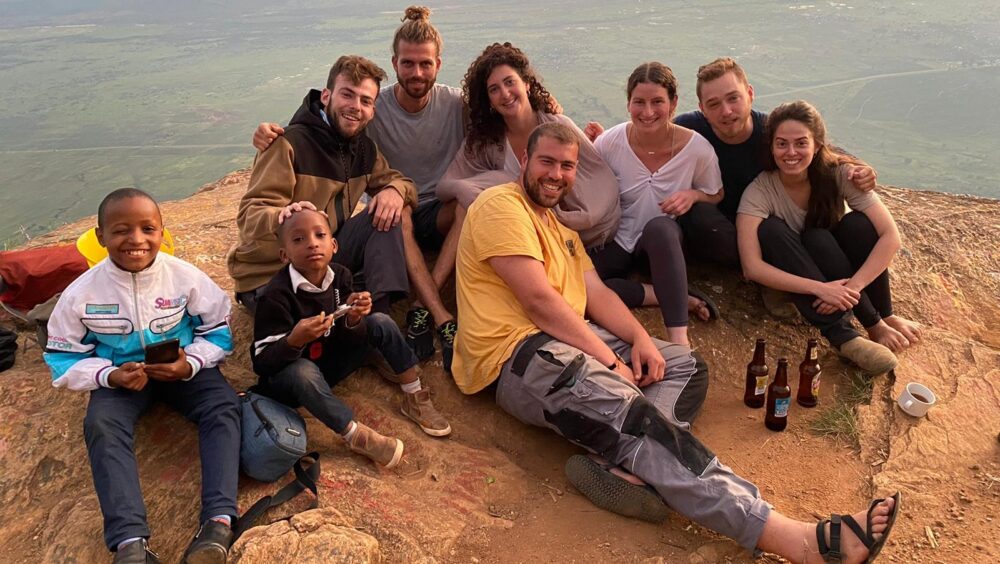 The second delegation in Tanzania. Photo courtesy of Idan Arad and Shahar Vaturi

“People who come here have a lot of responsibilities and they use their skills from the army to do it,” Ryker tells ISRAEL21 from Malindi.

He emphasizes that the work done in the village is with the full cooperation of the village leadership and the villagers, who number some 40,000. 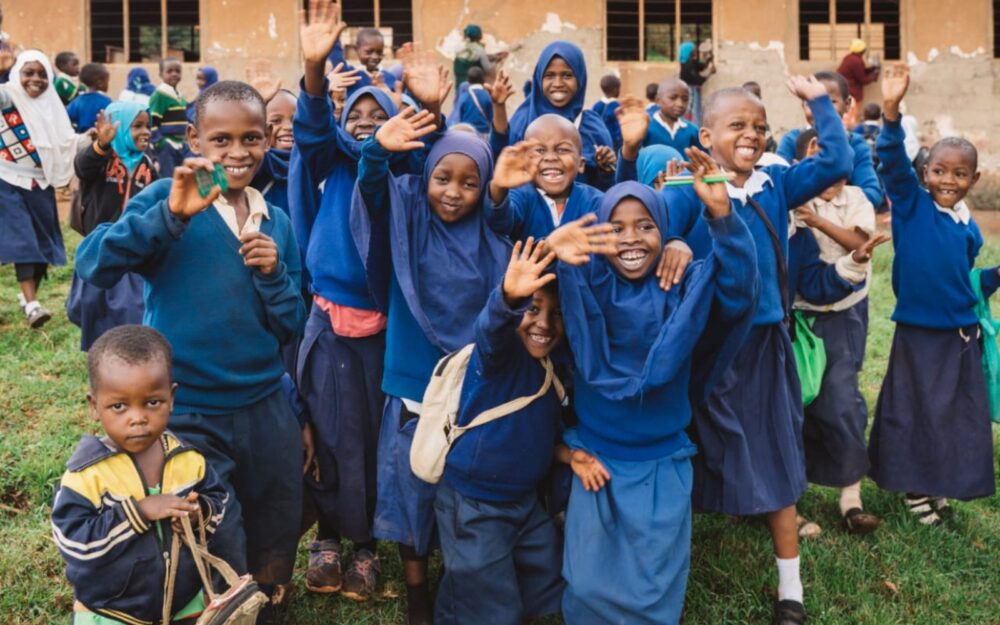 He has high praise for the village head, Elia Msumba, the 34-year-old urban planner who was democratically elected village chief after running for the position to root out corruption and improve education.

“He’s coming and breaking barriers,” Ryker says. “All he wants to do all day is fight corruption and make things better [in] education and health.”

Msumba said that Ryker’s organization “started a revolution” that is “spreading all over the country.”

‘Now they have water’

Students in Malindi are crammed into eight schools, with more than 100 pupils in each class. 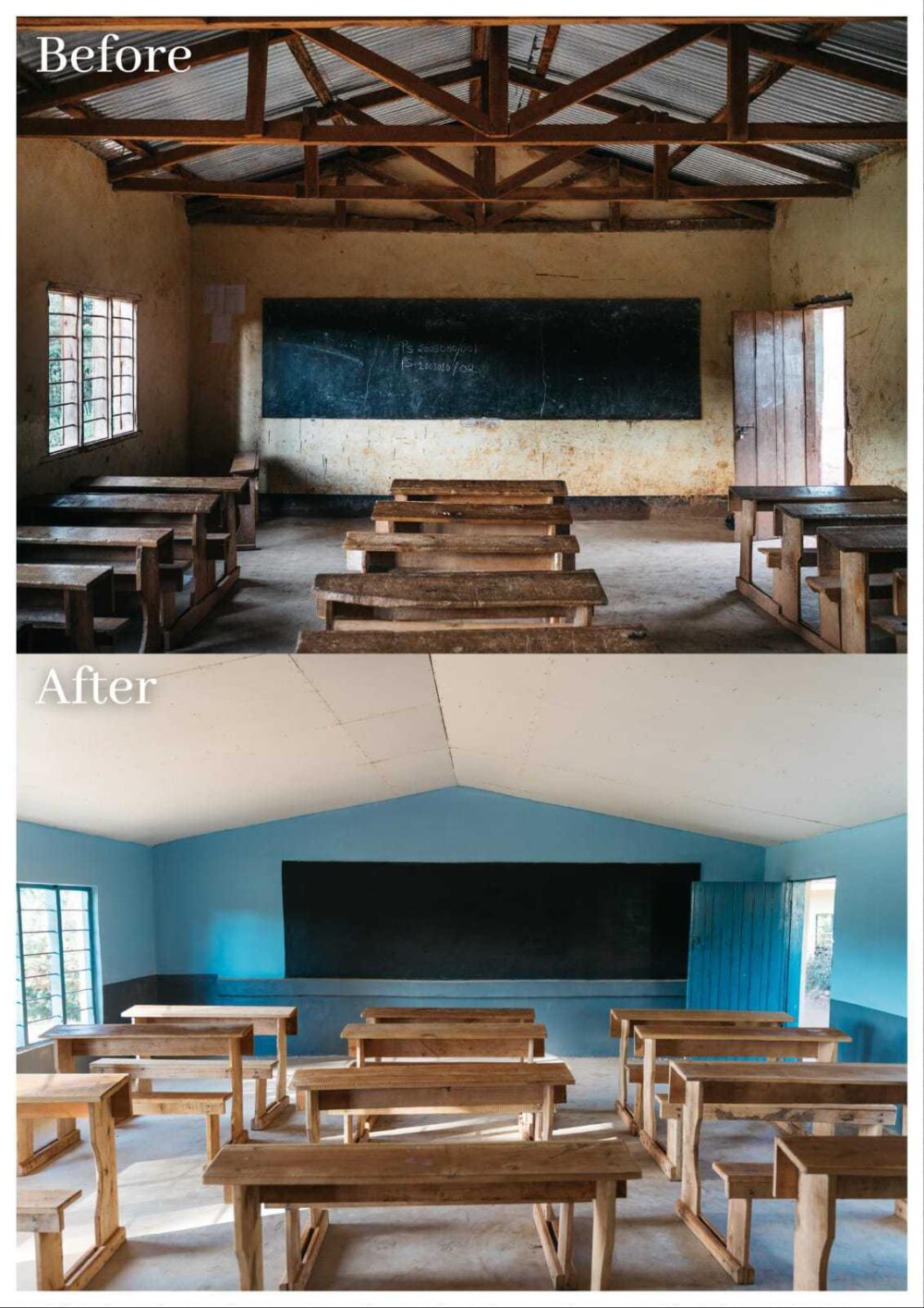 Before and after photos of a classroom renovated by Afrikan – Working Together volunteers. Photo courtesy of Afrikan

Ryker said that they were motivated to start renovating schools and providing access to clean water after experiencing the conditions at the schools — no running water, eight toilet stalls for 700 students, five or more students sharing a study bench and no electricity.

“Our main goal is to work with the locals, meaning everything we do is in full cooperation — the planning, the funding, everything is with them together,” Ryker says.

One example is a water project that Afrikan worked on for the village. Ryker says 90 percent of the population lacks access to clean water, leading to high rates of morbidity.

“We piped the whole system and now they have water in the center of the village,” whereas before the villagers had to walk 5 kilometers (around 3 miles) each way for just one bucket of water, Ryker says. 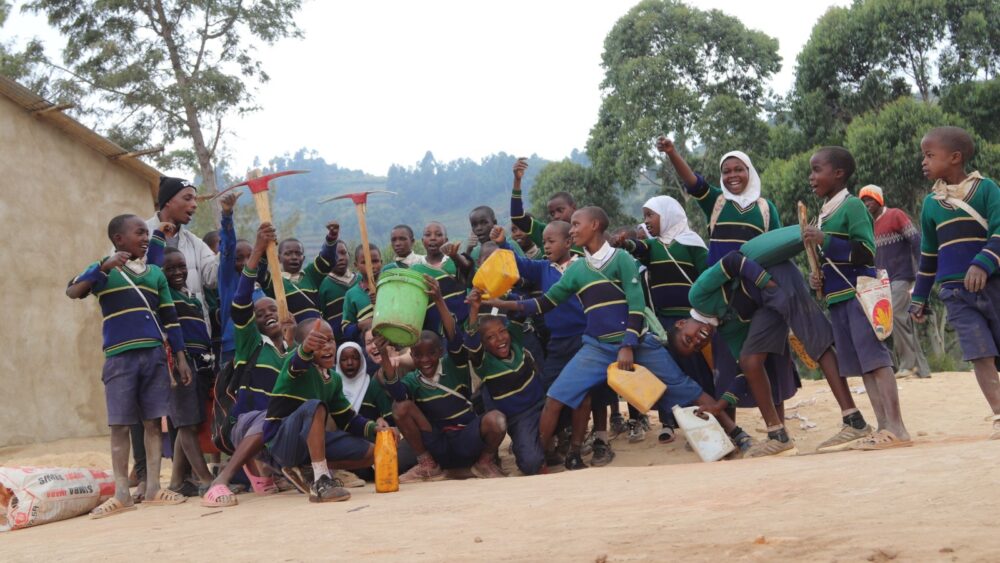 According to Afrikan — Working Together, there has been a 75% decrease in morbidity among students at schools that they connected to clean water and in the village where the infrastructure was installed.

“We paid for the pipes, but every villager had a plot that he was in charge of digging and if he wouldn’t dig it, he wasn’t allowed to use the water,” he explains.

“That’s the way that they can contribute because they can’t pay for it. So every project we do we try to see how we do it together with them.” 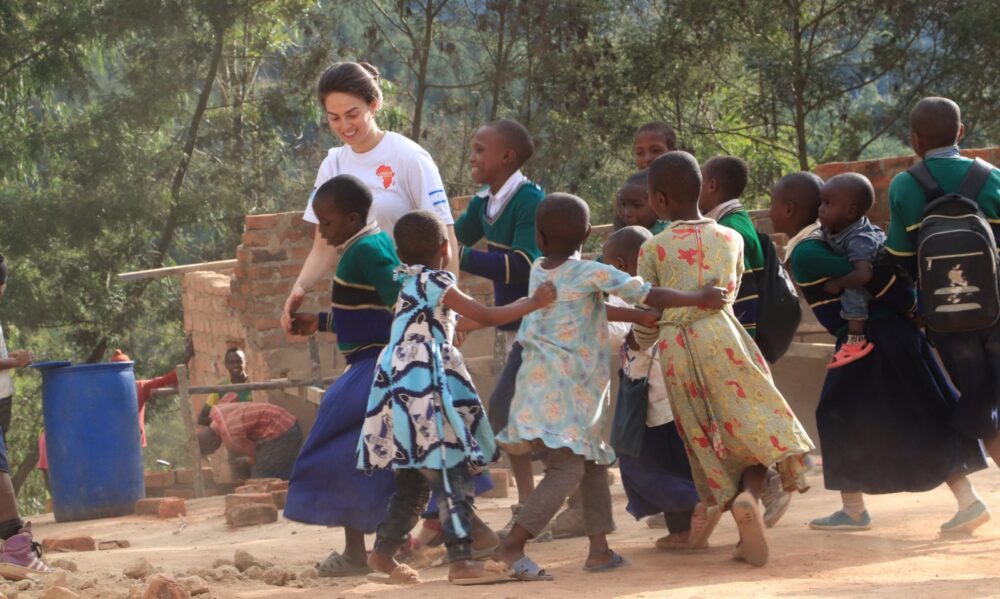 UNCOVER ISRAEL - Get the ISRAEL21c
Weekly Edition free by email
Sign Up Now!
Bring Israel's story to life.
Millions of people around the world rely on us to gain a deeper understanding of Israel. We are the trusted source for original content you won't find anywhere else.
You can make a difference. Donate today to support journalism that brings Israel’s story alive.
SUPPORT ISRAEL21c
Read more on:   Social Action, Humanitarian Aid, Israel-Africa, Tanzania, Afrikan – Working Together