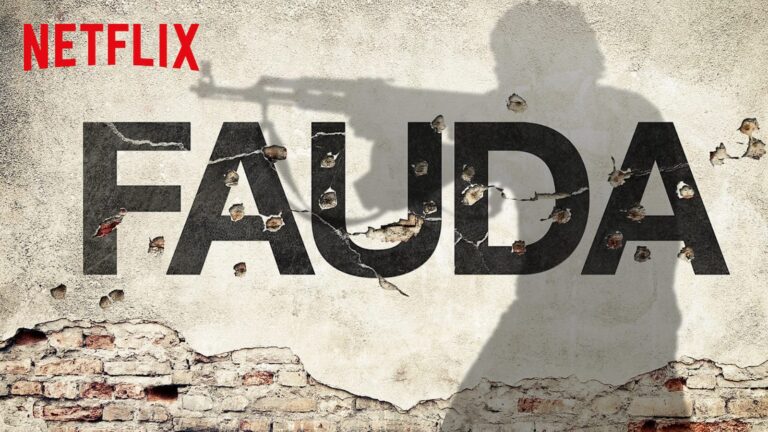 If you have been feeling that something’s missing in your life recently (aside from international travel, obviously), there’s a good chance your “Fauda” crave has been stealthily creeping up on you, commando-style.

Luckily, the first trailer for Season 4 has just been released, giving us a sneak peek at the adventures that await our favorite TV characters.

According to the teaser, Doron Kavillio and his kick-ass team are set to land in locations such as Lebanon and Belgium, where they will try and free someone kidnapped by Hezbollah.

The show’s regular crew is set to be joined by new characters played by a stellar cast of Israeli actors including Lucy Ayoub, Amir Boutrous, Mark Ivanir, Inbar Lavi and Loai Noufi.

“Fauda,” meaning “chaos” in Arabic, was created by Avi Issacharoff and Lior Raz, who also plays the lead role. It first appeared on our screens back in 2015 and premiered a year later on Netflix, where it became an international hit – also among audiences in Arab countries where its viewing is reportedly somewhat of a guilty pleasure.

As well as its fast pace and great action shots, the show is also appreciated for its more-nuanced-than-usual popular portrayal of the Arab-Palestinian conflict and its effects on people on both sides of the border.

The new season is set to be released in mid-2022 on Yes and via Netflix, and to be honest, we can’t wait.

UNCOVER ISRAEL - Get the ISRAEL21c
Weekly Edition free by email
Sign Up Now!
Bring Israel's story to life.
Millions of people around the world rely on us to gain a deeper understanding of Israel. We are the trusted source for original content you won't find anywhere else.
You can make a difference. Donate today to support journalism that brings Israel’s story alive.
SUPPORT ISRAEL21c
Read more on:   News, Culture, Fauda, Israeli TV