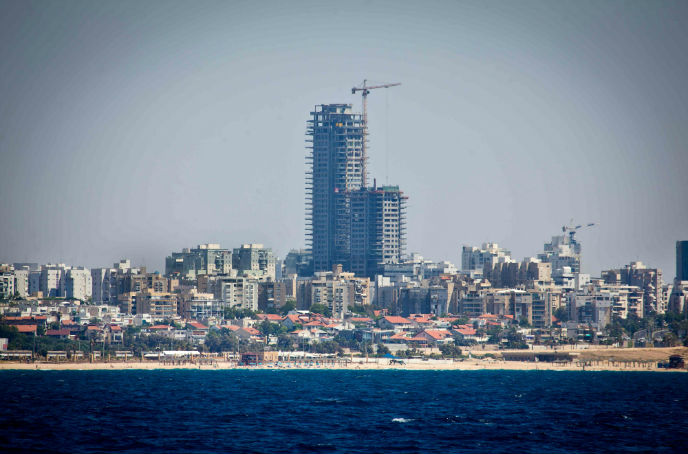 The tourism industry may have taken a hit this summer with persistent rocket attacks from Gaza but David Fattal, CEO of the 32-strong Fattal hotel chain, says he’s going ahead with plans to open the new Ashdod Leonardo because he believes in Israel as a top travel destination. In a report by Globes, Fattal was quoted as saying the hard-hit city of Ashdod could become the ‘southern Riviera’ in times of peace.

“We believe in Israeli tourism and we will continue to invest here and bring tourists from Israel and abroad to the southern region. Ashdod has one of the most beautiful coastal strips in Israel and in a time of peace can become, like Ashkelon, the southern Riviera,” Fattal told Globes.

The Fattal chain invested $1.4 million in renovation costs of the 183-room hotel and plans to open the new place in time for Rosh Hashana.

UNCOVER ISRAEL - Get the ISRAEL21c
Weekly Edition free by email
Sign Up Now!
Bring Israel's story to life.
Millions of people around the world rely on us to gain a deeper understanding of Israel. We are the trusted source for original content you won't find anywhere else.
You can make a difference. Donate today to support journalism that brings Israel’s story alive.
SUPPORT ISRAEL21c
Read more on:   News, Ashdod, Places to stay in Israel