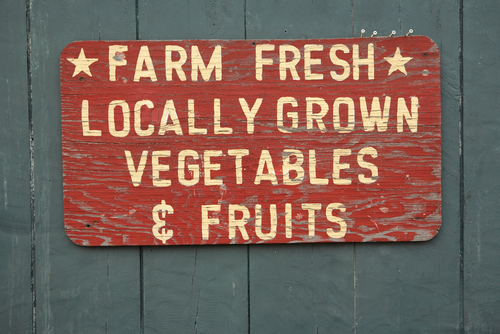 The company aims to give Americans access to fresh-from-harvest food instead of the industrialized food now on their tables.

“The current food system as convenient and cheap as it may be holds repercussions for the environment and impacts the economic well being of our local communities,” reads Farmigo’s mission statement.

“At Farmigo, we envision a community-oriented food system in which people and farmers in the same geographic region are connected, and everyone has access to fresh-from-harvest food,” CEO Benzi Ronen told Globes. “The Internet has been collapsing supply chains and rewriting conventional business models for nearly two decades, but until now it has had limited impact on the food industry, which is ripe for change. There has never been a better time to disrupt the status quo and Farmigo is poised to fundamentally change the way food is purchased and distributed.”

Farmigo has already launched online farmer’s markets that connect workplaces, schools, and community centers directly to local farms. The company, which was founded in 2009 as cloud-based software for farms to manage their consumer supported agriculture (CSA) subscriptions, says it provides technology to 300 farms in 25 states that are connected to more than 3,000 food communities.

Farmigo has headquarters in New York and a development center in Tel Aviv.

UNCOVER ISRAEL - Get the ISRAEL21c
Weekly Edition free by email
Sign Up Now!
Bring Israel's story to life.
Millions of people around the world rely on us to gain a deeper understanding of Israel. We are the trusted source for original content you won't find anywhere else.
You can make a difference. Donate today to support journalism that brings Israel’s story alive.
SUPPORT ISRAEL21c
Read more on:   News, organic, farm, Farmigo, Food and Drink