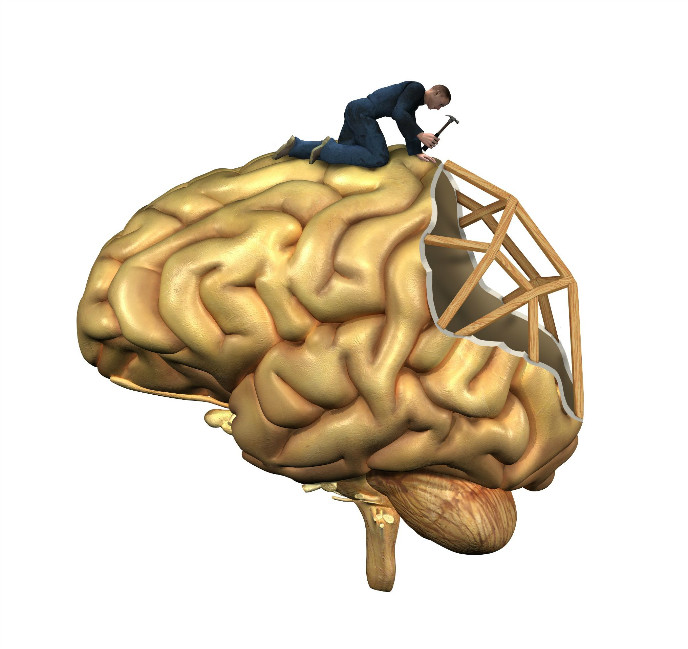 One of the greatest risks in contact sports such as boxing and football is a violent blow to the head, which can cause mild to severe traumatic brain injury leading to debilitating and even fatal consequences. And despite great strides made in recent years in the area of brain science, there still aren’t any effective medical or cognitive treatments for patients with this type of injury.

But a new Israeli study points to an “enriched environment” — specially enhanced surroundings — as a promising path for the rehabilitation of mild traumatic brain injury (mTBI) patients.

The research study using a model of mTBI in mice, published in Behavioural Brain Research, was led by Prof. Chaim G. (Chagi) Pick of Tel Aviv University’s Sagol School of Neuroscience and Sackler Faculty of Medicine, and conducted by a team of researchers from TAU and its affiliated Tel Aviv Sourasky Medical Center.

The scientists put one group of the mice into standard cages, while they moved a second group to larger cages outfitted with additional stimuli, running wheels, food and water.

Using the Novel Object Recognition task, in which mice exhibit different levels of curiosity about new objects placed in their cages and run different mazes to establish navigation abilities, the researchers looked at differences in the mice’s level of functioning in each of the environments.

Results of their behavioral and cognitive evaluation showed that the mice exposed to the enriched environment showed a marked improvement in recovery from brain injuries.

Pick emphasized that the consequences of traumatic brain injury can remain hidden for years after the trauma, but they eventually will surface. These can include various degrees of amnesia, difficulty concentrating, depression, apathy, anxiety and even a prominent personality change.

“A house may survive an earthquake, but up close you will see cracks in the walls. This is what may happen following traumatic brain injury,” said Pick.

“An MRI might determine that the brain looks normal, but fast forward two years and the patient, who was married and successful, is suddenly unemployed, divorced, and miserable — without any awareness or understanding that new and lasting cognitive and emotional difficulties emerged due to a car accident two years earlier.”

When a patient comes to the emergency room following a blow to the head, doctors generally use the Glasgow Coma Scale to assess the extent of brain trauma, he explained.

“In the majority of cases, doctors determine minimal damage according to the symptoms that appear over a very short period of monitoring — just 30 minutes. In 85 percent of cases, this is accurate, but in 15% of cases, a cascade of serious damage has just begun, and we don’t really know why. But this is what we are trying to figure out.”

If the phenomenon they saw in mice translates to humans, the Israeli study may encourage the use of some kind of enriched environment to minimize this long-term damage.

“We have shown that just six weeks in an enriched environment can help animals recover from cognitive dysfunctions after traumatic brain injury,” Pick said.

“Possible clinical implications indicate the importance of adapting elements of enriched environments to humans, such as prolonged and intensive physical activity, possibly combined with intensive cognitive stimulation. Through proper exercise, stimuli and diet, we can improve a patient’s condition. No one is promising a cure, but now we have evidence that this can help.”