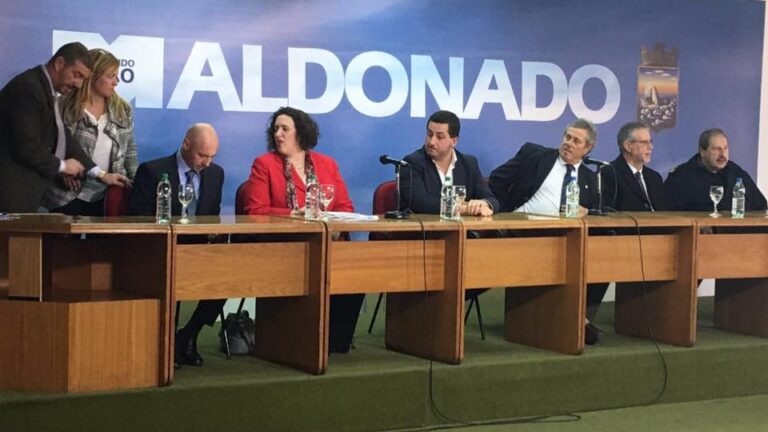 The Safe District project includes more than 1,200 cameras and sensors, including vehicle traffic control, laid out at strategic standpoints.

According to an Elbit Systems statement about the project, the collected information will be transferred to a control center, which will include C2 (command and control) systems with unique analytics capabilities. The sensors and cameras infrastructure will allow the operators of the control room to obtain real-time data from the field and alert law enforcement officials, including logistics and emergency personnel, in conjunction with the nature of the event.

“We are proud to have won this Safe District contract, demonstrating our ISR (Intelligence, Surveillance and Reconnaissance) and HLS (Homeland Security) capabilities. I hope that more customers, with similar needs will follow the Maldonado District and will choose our unique operational solution as the means to maintain the security of both tourists and residents,” said Elad Aharonson, Elbit Systems ISTAR Division’s General Manager.

“From today nothing will ever be the same regarding the level of security in the city. This is a benefit to the entire local community, for the ordinary citizen, for the tourist, for everyone,” executive director of the Punta del Este Jewish community, Fabian Schamis, told AJN news agency.

The monitoring center is meant to be fully operational later in 2017.

“I am very happy to see that the dream of bringing the best of Israeli technology and knowledge to Uruguay is already a reality,” Israel’s ambassador to Uruguay Nina Ben-Ami, told the AJN news agency.