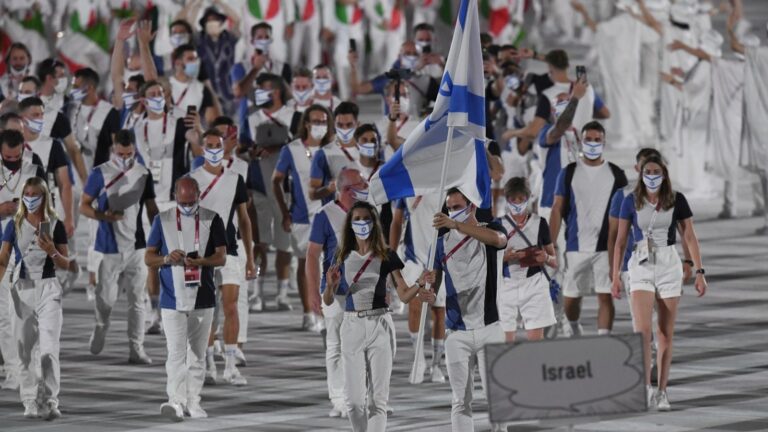 The Israeli delegation to the Tokyo Olympics. Photo by Amit Shissel/Israel Olympic Committee

A bronze medal in taekwondo for Avishag Semberg opened the Tokyo Olympics on the right foot for Team Israel.

That accomplishment on the first full day of the Games, July 24, has been followed by a few triumphs and mostly disappointments for Israeli athletes. Anastasia Gorbenko, 17, wowed the virtual crowd by qualifying for the 100-meter backstroke final and 200m individual medley semifinal. She set a new Israeli record and made history as the first Israeli woman to make it to Olympic swimming finals.

But on Tuesday morning, Gorbenko placed only eighth in the backstroke final and fifth in the individual medley semifinal.

Additional Israeli swimmers will compete in events through July 31.

Judo, the sport in which Israel has won half of its cumulative 10 Olympic medals, saw disappointing results thus far.

Sagi Muki won his first match in the under-81kg category, defeating his Brazilian opponent in less than two minutes. However, on Tuesday morning he ended his Olympic run with a loss in the eighth stage of the final.

The other judokas haven’t fared well, either. Shira Rishony and Baruch Shmailov were defeated in their respective bronze medal matches. Gili Cohen, Timna Nelson-Levy, Gili Sharir and Tohar Butbul were eliminated. Two of Butbul’s matches were scrapped when opponents from Algeria and Sudan refused to compete against the Israeli.

Five other judokas will compete for Israel in the coming days, including strong contenders Peter Paltchik and Ori Sasson. 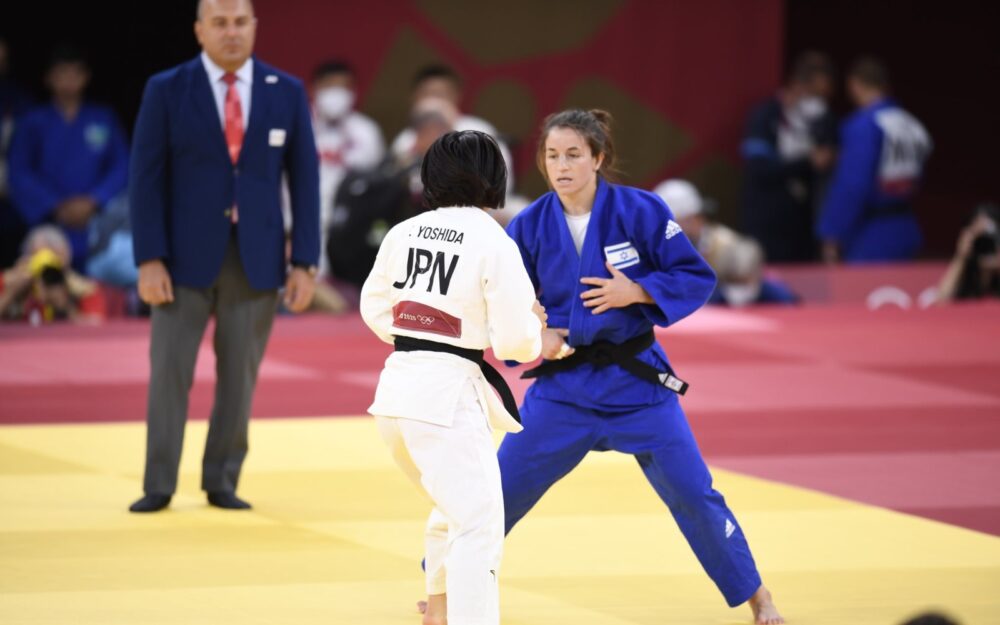 The brothers Shachar and Ran Sagiv finished in 20th and 35th place, respectively, in the triathlon event in which 56 athletes competed.

Artistic gymnast Lihie Raz, 17, earned an impressive score of 14.233 on the uneven bars but failed to advance in the overall women’s tournament.

Male artistic gymnast Alexander Shatilov was knocked out of the competition but Artem Dolgopyat qualified with his floor routine on July 24 and will compete again on August 1. 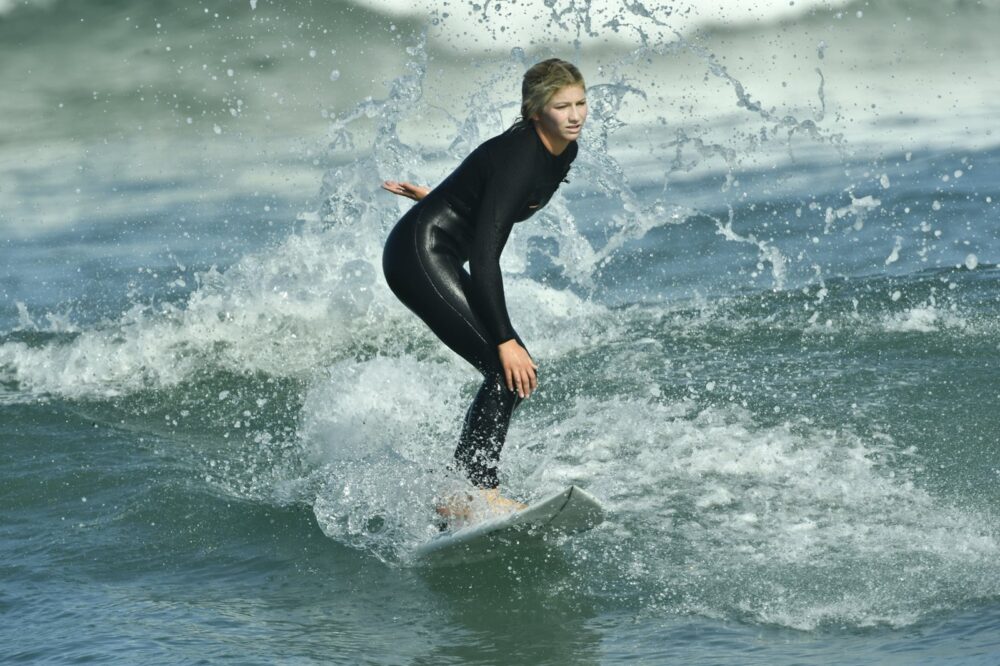 Israeli windsurfers Katy Spychakov and Yoav Cohen both achieved fifth place overall after the first three races in the women’s and men’s competitions, respectively. They’ll be back in the water on Wednesday and Thursday. Women’s Laser Radial sailor Shay Kakon finished in 39th and 32nd place in her two races on July 27. 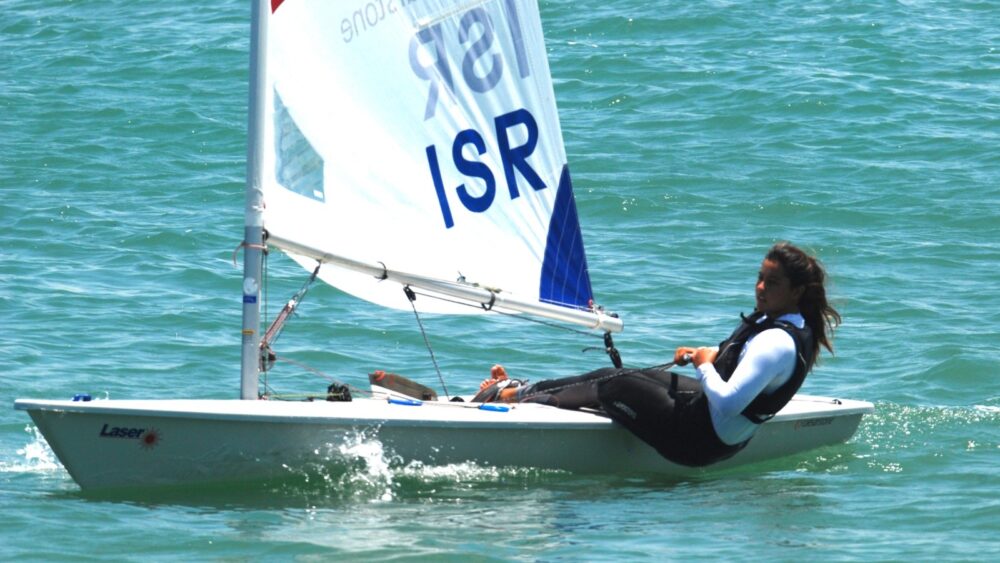 In cycling, five-time Israeli road bike champion Omer Shapira was in the top three for most of the women’s road race but ultimately finished in 24th place. Mountain biker Shlomi Haimy finished his event in 33rd place out of 38. 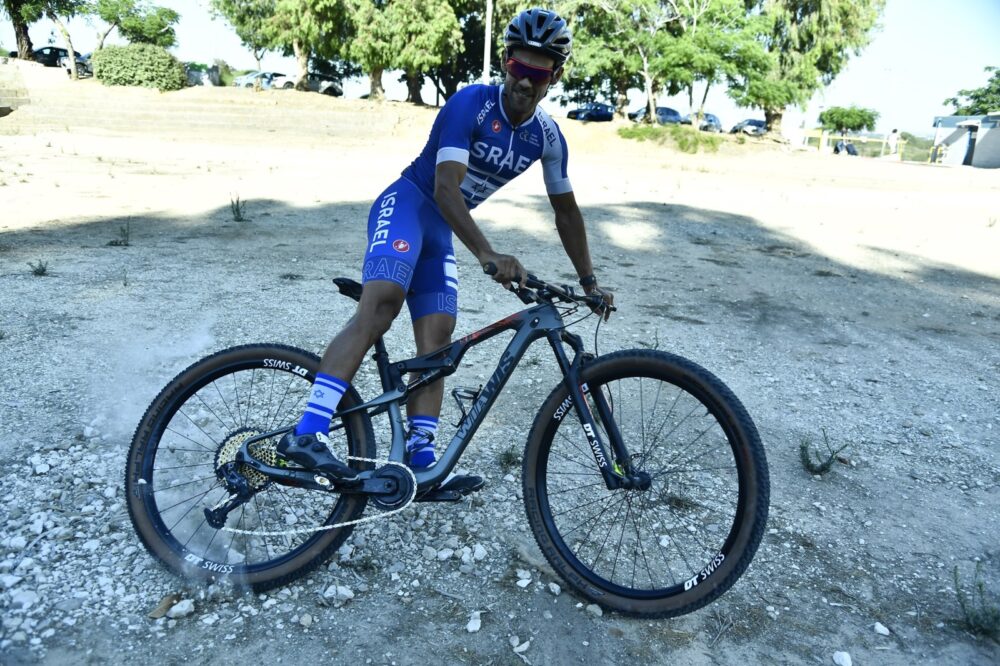 On July 23, archer Itay Shanny ranked 60th out of 64 competitors, and will begin competing on July 28.

And in badminton, Ksenia Polikarpova (women’s singles) was eliminated on July 27. Misha Zilberman (men’s singles) could still advance depending on his performance in upcoming matches.

UNCOVER ISRAEL - Get the ISRAEL21c
Weekly Edition free by email
Sign Up Now!
Bring Israel's story to life.
Millions of people around the world rely on us to gain a deeper understanding of Israel. We are the trusted source for original content you won't find anywhere else.
You can make a difference. Donate today to support journalism that brings Israel’s story alive.
SUPPORT ISRAEL21c
Read more on:   News, Olympics, Tokyo Olympics, Culture, sport