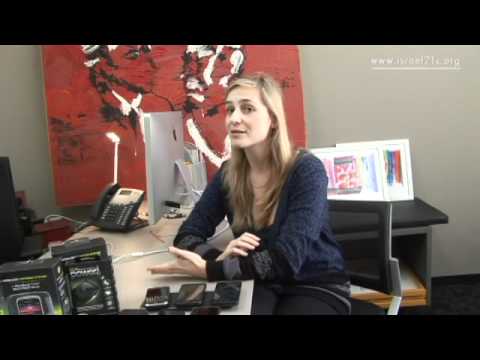 The new undertaking will be called Duracell Powermat and its aim is to globalize portable power. Duracell will also invest in Powermat.

Financial details of the deal were not released. But it was reported that Procter & Gamble received a 55 percent stake in the joint venture, expected to begin operations early next year.

Earlier this year, Powermat signed a deal with General Motors to charge digital gadgets while driving.