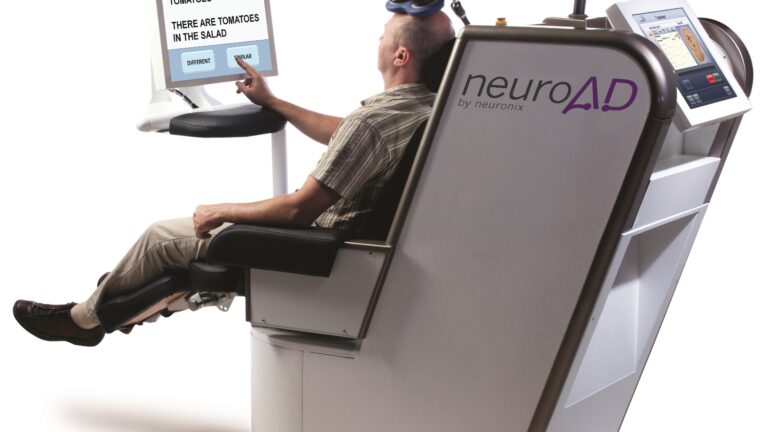 Based on expected results of a just-completed multicenter study involving 131 patients, Israel’s Neuronix medical device company will apply next month for US Food and Drug Administration clearance of its neuroAD system to slow and even reverse progression of Alzheimer disease.

The novel technology combines transcranial magnetic stimulation (TMS) and cognitive training of specific brain regions to slow the rate of mental deterioration in patients with mild to moderate Alzheimer’s and other neurodegenerative disorders. Study participants received the intervention daily for six weeks.

Based in Yokneam with offices in Massachusetts, Neuronix already has CE clearance for neuroAD in Europe. The treatment is commercially available in centers across Europe and Asia, as well as two clinics in Israel, in Ramat Gan and Jerusalem.

“We were fortunate to work with some of the world-leading Alzheimer research centers,” said Eyal Baror, Neuronix CEO. “Our previous successful six clinical trials have shown that neuroAD is safe and effective in treatment of mild to moderate Alzheimer patients, significantly improving their cognitive performance and day-to-day activities, and slowing down their mental deterioration for about one year.” 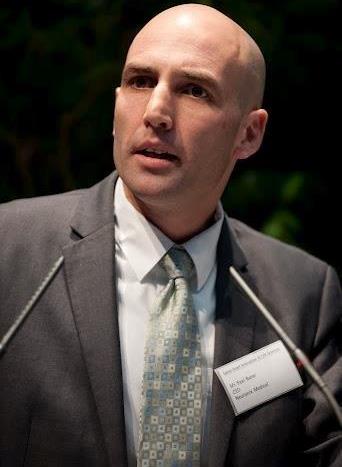 In 2015, Korean researchers published results of a clinical trial that showed neuroAD “was remarkable in the memory and language domains, which are severely affected by Alzheimer disease.”

Pending FDA approval, Neuronix expects to launch neuroAD commercially in the United States during the first half of 2017.