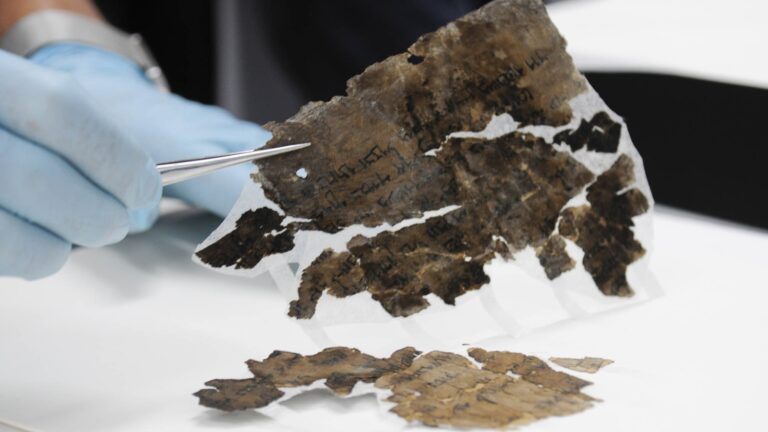 The public is invited to listen to more than three dozen scholars from Israel and around the world sharing new research and discoveries about the Dead Sea Scrolls online through May 20.

This first-of-its-kind virtual conference is presented free by the Friends of the Israel Antiquities Authority in collaboration with New York University, Global Network for Advanced Research in Jewish Studies and NYU’s Skirball Department of Hebrew and Judaic Studies.

The Dead Sea Scrolls are fragments of ancient manuscripts discovered between 1947 and 1956 in 11 caves near Qumran, on the northwestern shores of the Dead Sea. They are approximately 2,000 years old, written mainly in Hebrew, on parchment or papyrus. Scholars have reconstructed approximately 950 different manuscripts of various lengths. 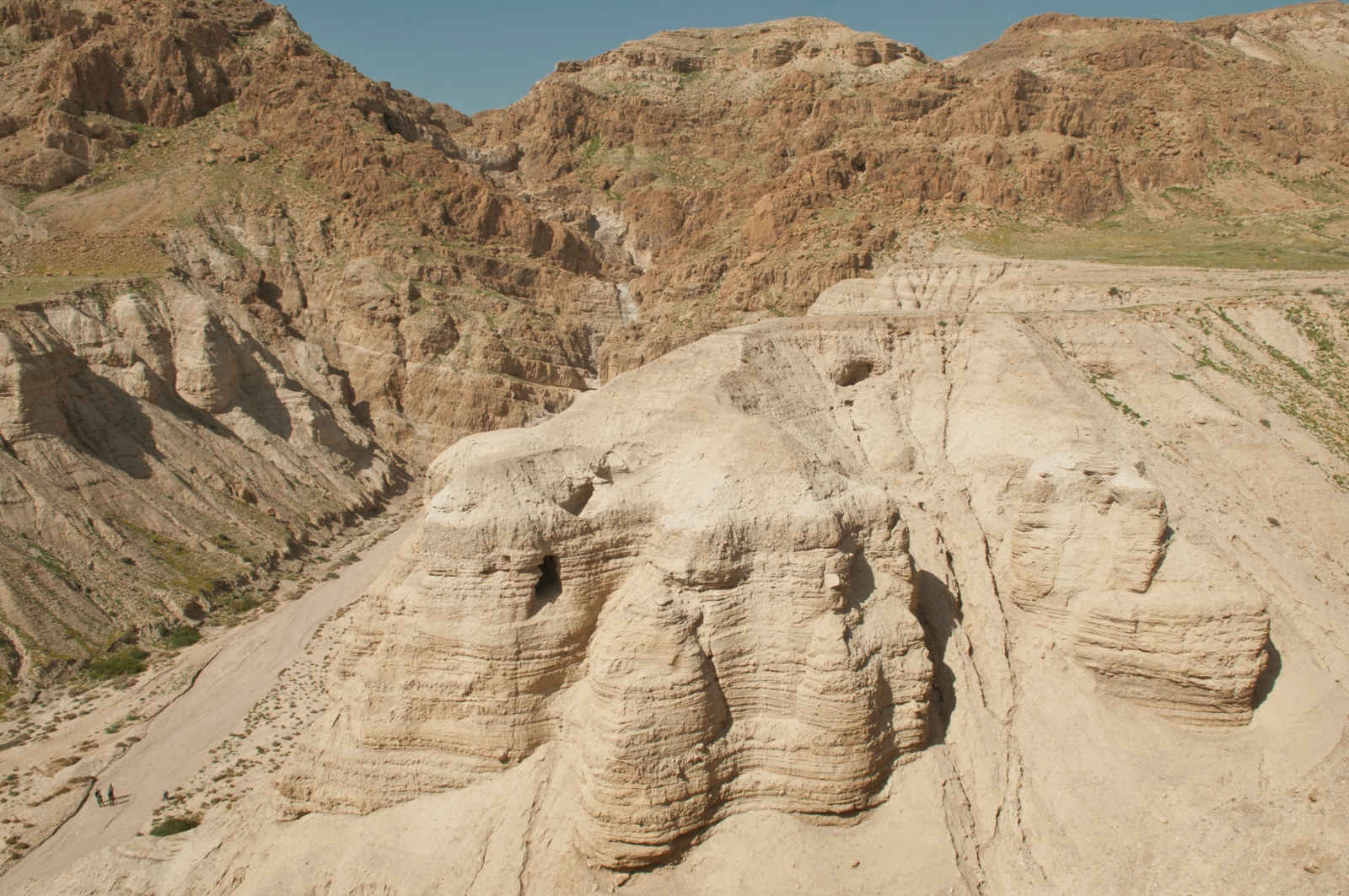 The caves of Qumran where the Dead Sea Scrolls were discovered. Photo by Shai Halevi/Israel Antiquities Authority

Session topics include: Canon and Authority; Archaeology, Realia and Science; Interpreting Dead Sea Scrolls Texts; Science, Technology and the Scrolls; Ideology and Theology; Qumran and the Sect; Hebrew Bible and its Interpretation; Cave 11 and the Temple Scroll; and Law and Liturgy.

Registration is required for each day and capacity is limited. You must register individually for each day you wish to attend.