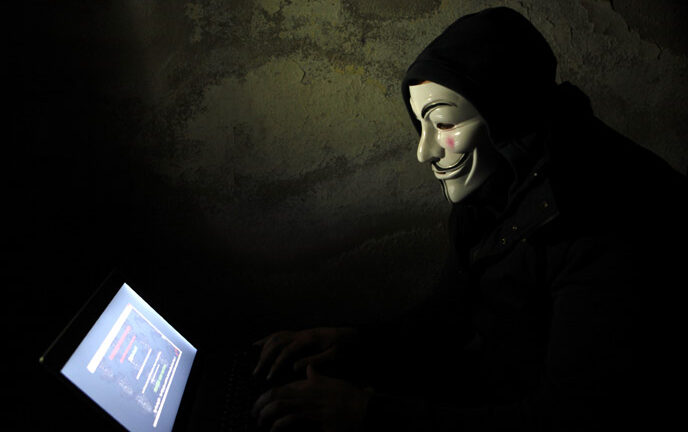 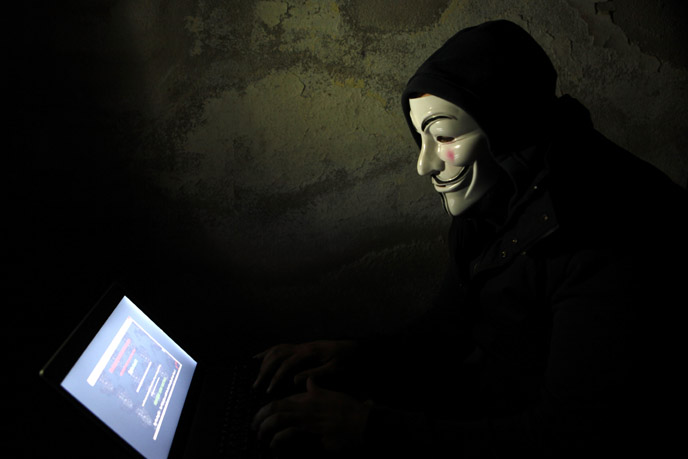 Israel is known as a center of excellence for cybersecurity thanks to its defence expertise and technological prowess. In 2014, Israel exported more than $6 billion in cybersecurity products, roughly doubling the total of the previous year.

“We have established two government resolutions: One is to create the national cyber security authority, and the second is the decision to create the IDF cyber forces,” said Prime Minister Benjamin Netanyahu at the conference.

“The greatest threat comes from governments, specifically Iran,” said Netanyahu. “We are determined to protect ourselves by using a combination of government, military, academia and business. We are moving ahead and committed to stay ahead. ”

Netanyahu also spoke about the efforts to cultivate a professional cyber-community in Israel’s south, saying that, “in Beersheva, we decided to place our own NSA … right next to the University to have there our national cyber headquarters and a new cyber park, which is expanding with many firms joining it. In a small place the culture can grow and thrive.”

US Ambassador to Israel Daniel Shapiro spoke about the importance of US Israel cooperation on cyber security issues.

“We’re working also work with other countries to help us combat cyber crime,” said Shapiro. “I expect the US and Israel to continue working together to support global economic prosperity.”