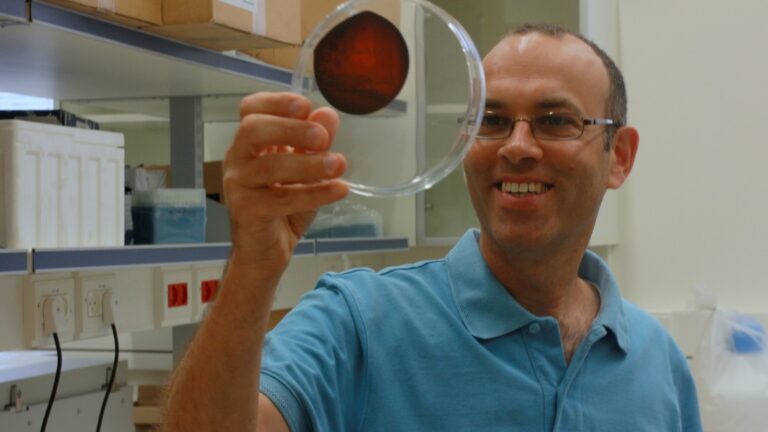 Innovative technology developed by researchers at the Technion-Israel Institute of Technology and Kahn-Sagol-Maccabi Research and Innovation Institute at Maccabi Healthcare Services could improve antibiotic treatments and hinder the development of resistant bacteria.

The technology, presented in a study published in Nature Medicine, was a unique collaboration between the KSM Institute of Maccabi, headed by Varda Shalev, and Technion researchers Roy Kishony and Idan Yelin. 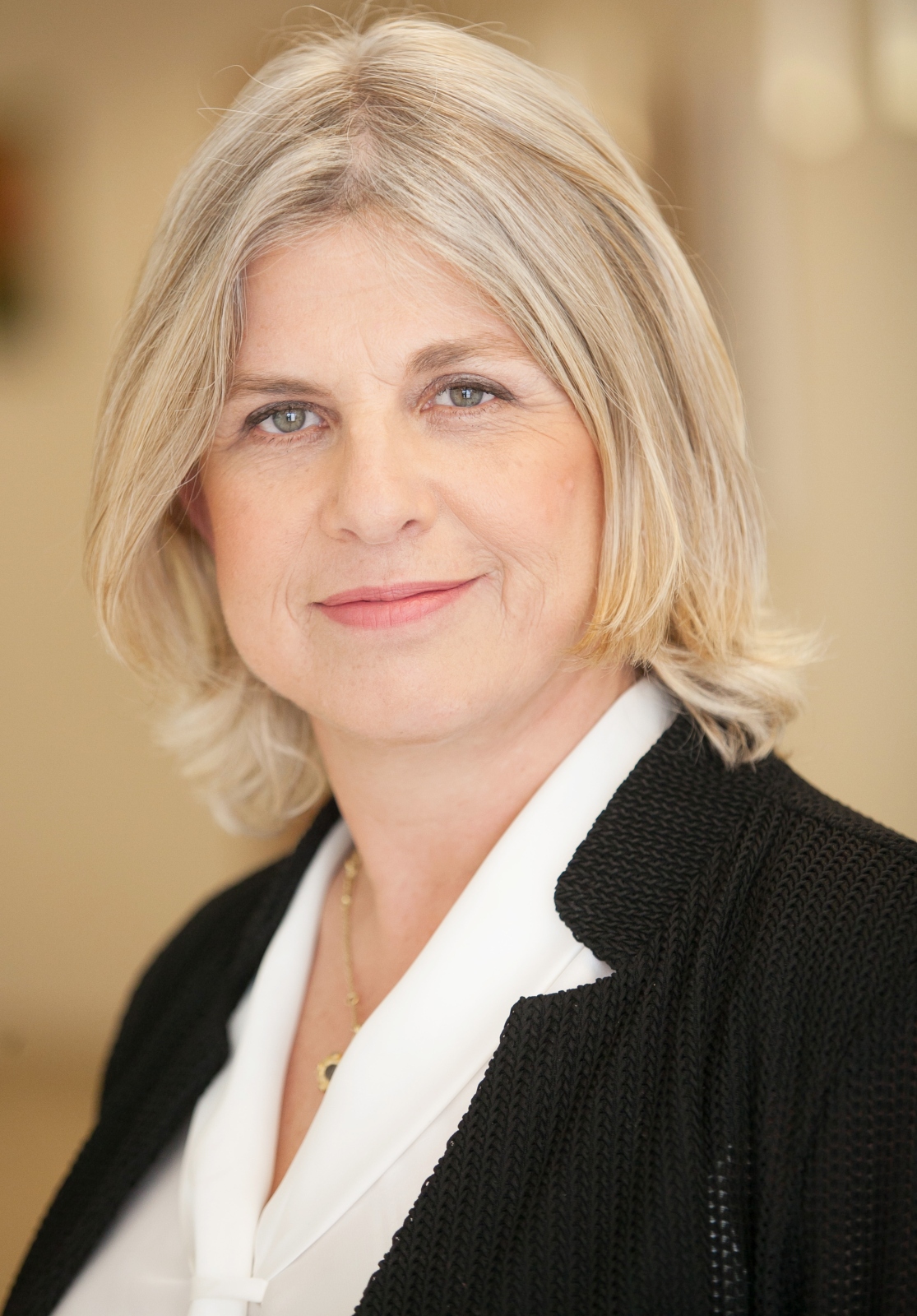 The overuse of broad-range antibiotics has led to bacteria developing antibiotic resistance. As a result, antibiotics lose their effectiveness, leading to concerns that bacterial infections now considered mild will become deadly. Reducing this dangerous trend can potentially be achieved by prescribing specific antibiotics for each individual patient.

Kishony, one of the leading experts in the field of antibiotic resistance, developed methods for genetic mapping of bacterial resistance to antibiotics. These techniques make it possible to predict the resistance of a given bacterium to various antibiotics in the present and even in the future.

The study focused on urinary-tract infections, which affect more than half of women at some time during their lives. These infections involve various bacteria, including Klebsiella pneumoniae, E. coli and Proteus mirabilis. The researchers found that antibiotic resistance levels were different for each patient, and that a certain antibiotic will be effective in one patient and not in another. 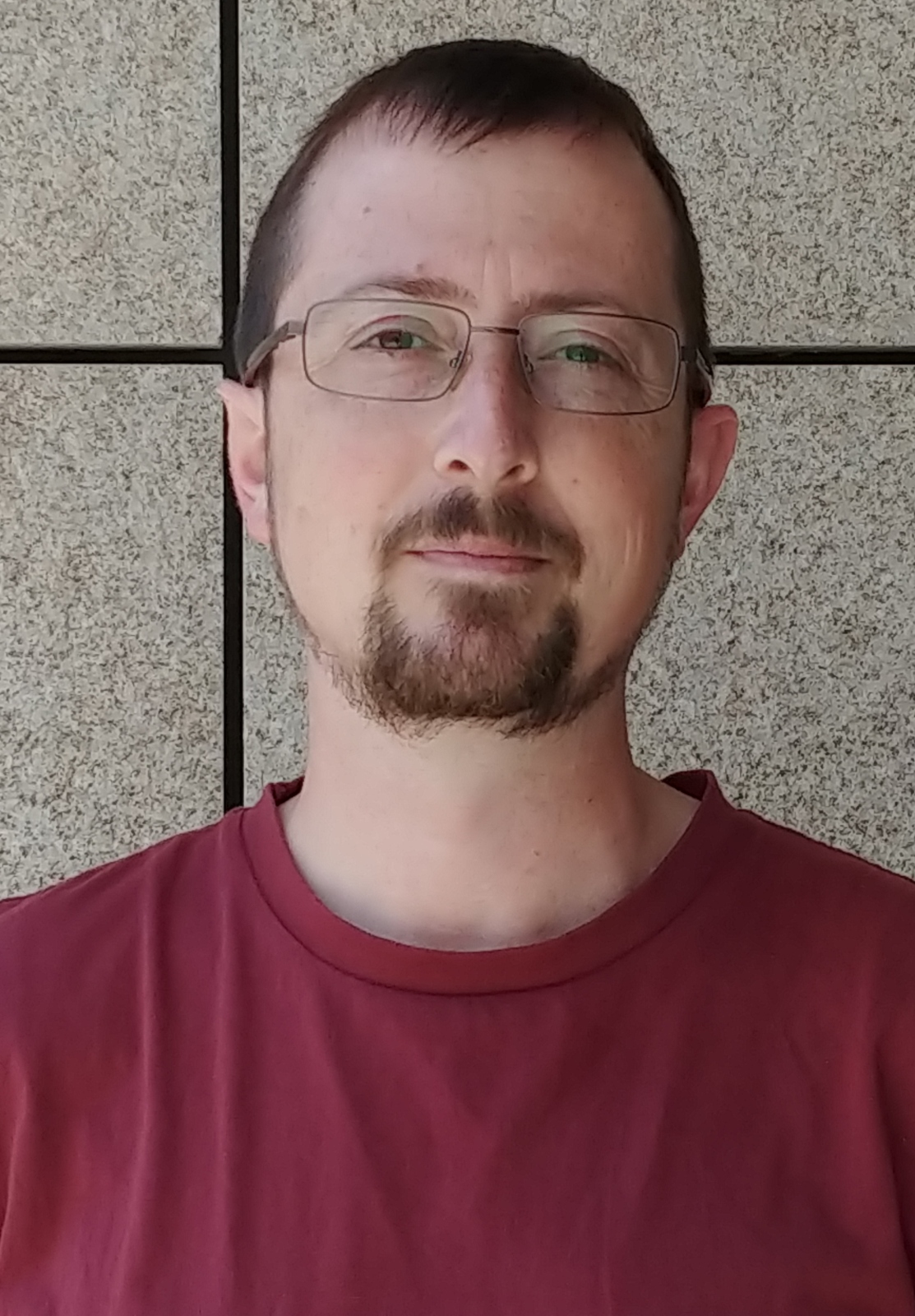 “It is now possible to computationally predict the level of bacterial resistance for infection causing bacteria,” said Yelin. “This is done by weighting of demographic data, including age, gender, pregnancy or retirement-home residence, together with levels of resistance measured in the patient’s previous urine cultures as well as their drug purchase history.”

Using machine learning and big-data analysis of more than five million cases of antibiotic purchases made over 10 years and measurements of antibiotic resistance in more than 700,000 urine cultures, the researchers developed a system to help doctors choose the optimal antibiotic.

The researchers found that the use of the technology could reduce the likelihood of choosing the wrong medication by about 40%. Shalev said this is “real breakthrough in the field of antibiotic resistance.”