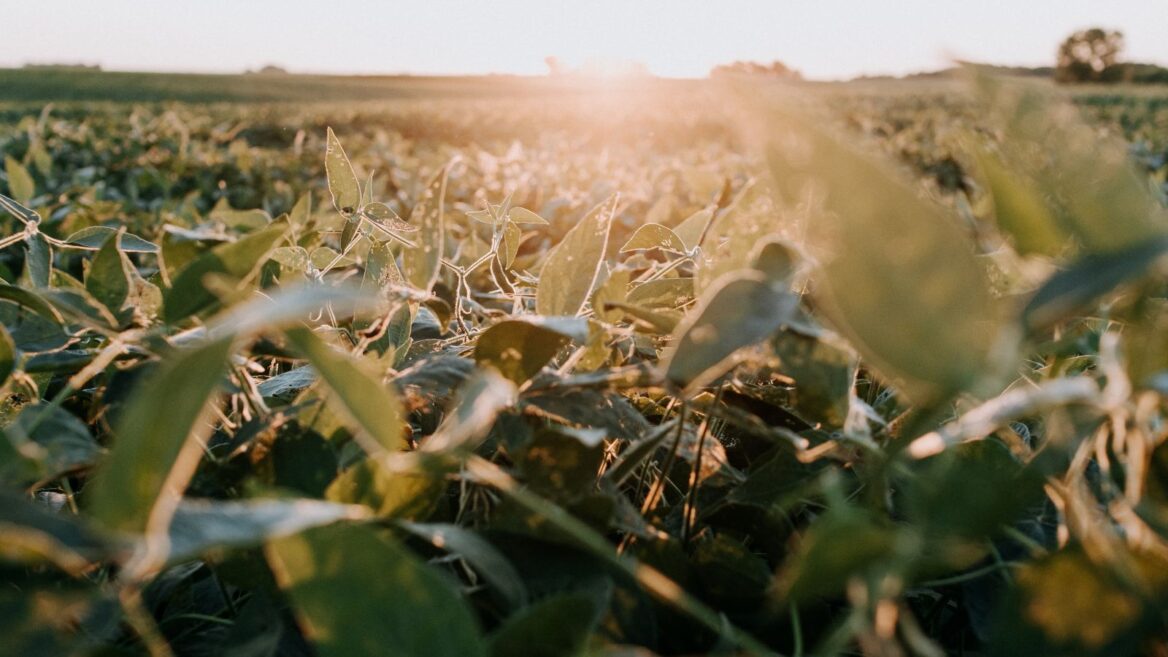 BetterSeeds plans on editing the genes of commodity crops to increase their availability and success. Photo by Kelly Sikkema on Unsplash

One of the main challenges facing the world of agriculture is that it is simply not profitable enough. Fields are dying in the developed world. Farmers across the globe are struggling to grow and sell crops. Food shortages are a real threat.

A big reason for these troubles is the fact that many crops must be harvested by hand, which is labor-intensive and costly.

Israeli startup BetterSeeds plans to genetically change the architecture of many types of crops to enable mechanized picking. 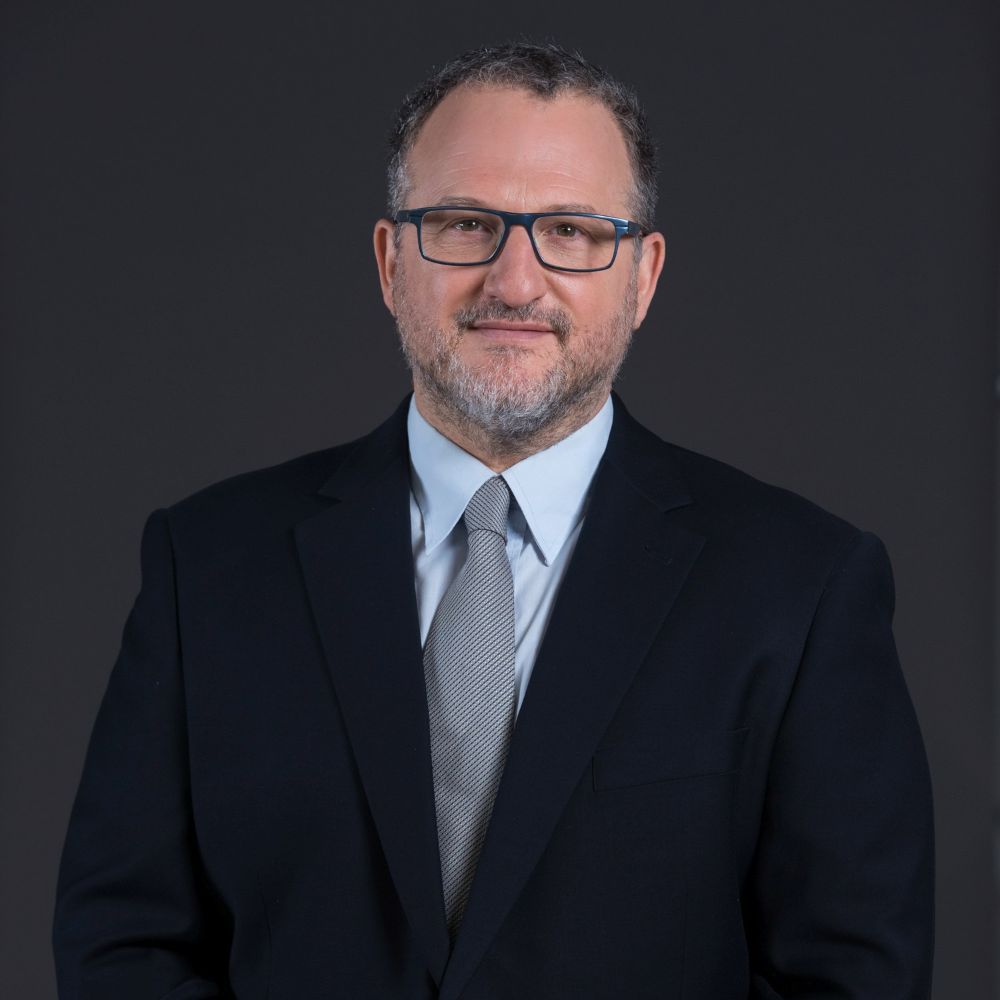 If that sounds a bit too scientific, BetterSeeds CEO and founder Ido Margalit points to one common, successful example – ketchup.

“Without one genetic trait that was discovered in tomatoes a few decades ago we wouldn’t have had ketchup or tomato concentrate industries. Because how is it that you pay so little money for ketchup that is made from so many kilograms of tomatoes?”

The answer, Margalit says, lies in the development of industrial tomatoes.

“Pickle companies have been desperately looking for a similar trait that will turn cucumbers, like tomatoes, into something that can be grown on the ground in the field,” Margalit notes. “We found the gene that can be edited using CRISPR to enable growing it in the field.”

CRISPR-Cas9 gene editing technology earned its developers the 2020 Nobel Prize in Chemistry. BetterSeeds is licensing the technology from Corteva Agriscience and the Broad Institute of MIT and Harvard.

“It’s the most important scientific breakthrough that will likely change the world of medicine and agriculture in the next few years and also much further down the line,” Margalit says.

“Eight years ago, we recognized that agriculture will focus on plant improvement based on this technology. We said that we’d improve commodity crops using CRISPR.”

At the time, food-tech wasn’t a focal point for investors like it is today, he adds. “So we looked at the world of cannabis, which had many problems that we could solve using CRISPR.”

With the rebranding to BetterSeeds, Margalit and his partners have turned their attention to commodity crops, particularly cowpeas(black-eyed peas), soybeans and other legumes. 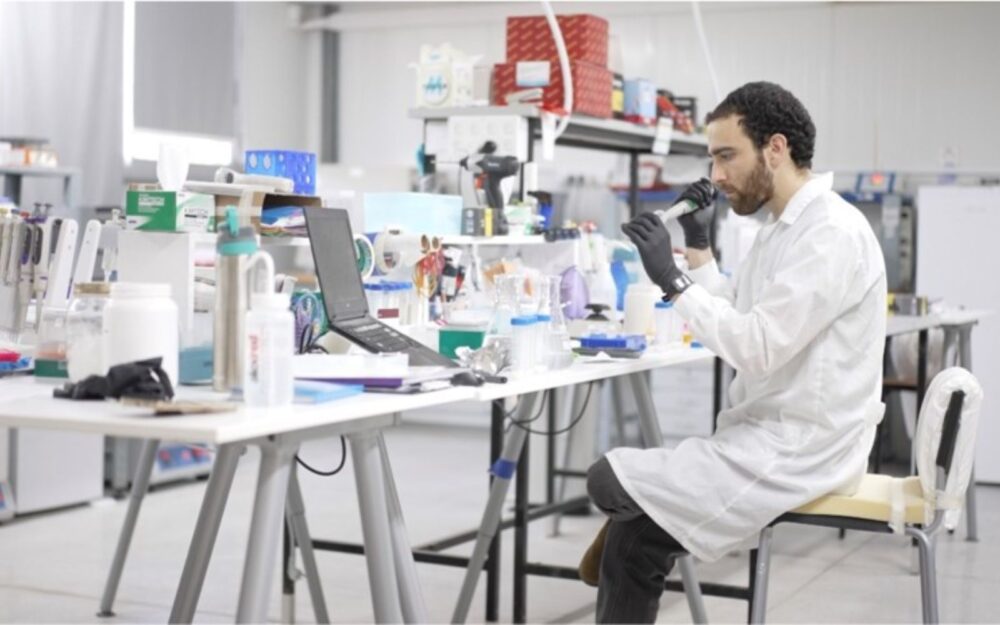 The BetterSeeds lab in the moshav of Givat Chen in central Israel. Photo courtesy of BetterSeeds

Brushing aside negative public perception of GMO foodstuffs, Margalit explains that CRISPR doesn’t insert foreign genes but instead utilizes what already exists in the plant.

“Gene editing can be likened to molecular scissors running along the plant’s DNA and cutting out parts in predetermined spots to receive the positive traits that you’re interested in. It’s easy-to-use, precise technology.”

Because no foreign genes are introduced into the plant, there’s substantially less regulatory red tape on the matter.

“All of our R&D is being carried out by an Israeli team at our facility in Givat Chen,” he says, referring to a farming community in central Israel. “Our solutions are global. Our products are suitable for the whole world – not only for developed countries but also developing countries.”

BetterSeeds’ improved cannabis strains will probably go to market in Israel by the end of the year, says Margalit.

“By the end of 2022, we’ll have substantial income from sales across the world. We’ll begin marketing our non-cannabis products at the end of 2023,” he predicts.

Looking further ahead, Margalit would like to branch out into perennial crops — that is, crops that aren’t planted annually but for the long term, such as apple and citrus trees.

“Nowadays, a farmer plants his crops and waits a good few years, during which he makes zero income from the orchard. In the meantime, he’s hoping the crops won’t catch some disease or that climate change won’t ruin everything, or that consumers’ preferences and tastes won’t change,” he notes.

“It’s a problem with perennial crops — you’re taking a risk whether you’ve invested at the right time. It also costs a lot of money to uproot an orchard, and many farming families are simply stuck with certain crops.”

“We’re focusing on a number of genes that not only change the architecture of the plant but also its maturity rate. Instead of reaching maturity after six years, it will reach maturity after a year and a half, and instead of trees they’ll be low saplings that can be mechanically harvested.” 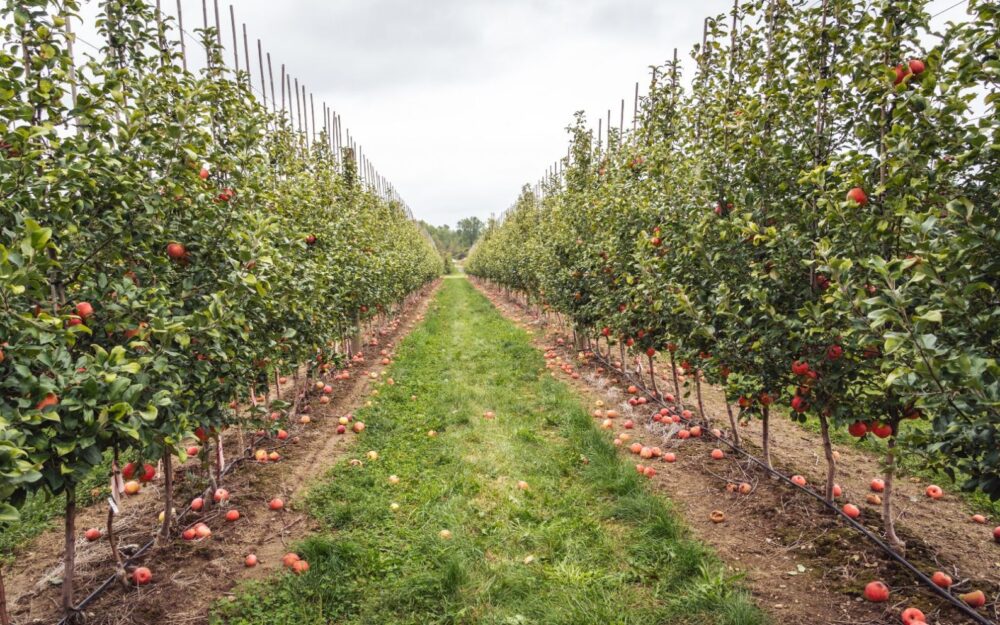 This change would increase the farmers’ versatility and how they can utilize their land each year. It could make farming more profitable and increase the range of crops.

“It’s a very significant vision,” Margalit says.“I think that we’ll be able to change the first strains from perennial to seasonal in 2025 or 2026. For each crop, we’d need to adapt and adjust the CRISPR, and that’s one of the challenges.”

If Margalit had to choose one crop to focus on,it may be the cowpea. This bean grown for human and animal consumption tolerates the sandy soil and low rainfall typical to semiarid regions across Africa and Asia.

“If I need to focus on the crop that’s suffering from the biggest gaps, the largest need in the market and which would help feed the world – it’s the cowpea. Even if we succeed only in that, we’d have made enormous change.”

UNCOVER ISRAEL - Get the ISRAEL21c
Weekly Edition free by email
Sign Up Now!
Bring Israel's story to life.
Millions of people around the world rely on us to gain a deeper understanding of Israel. We are the trusted source for original content you won't find anywhere else.
You can make a difference. Donate today to support journalism that brings Israel’s story alive.
SUPPORT ISRAEL21c
Read more on:   Environment, ag-tech, BetterSeeds