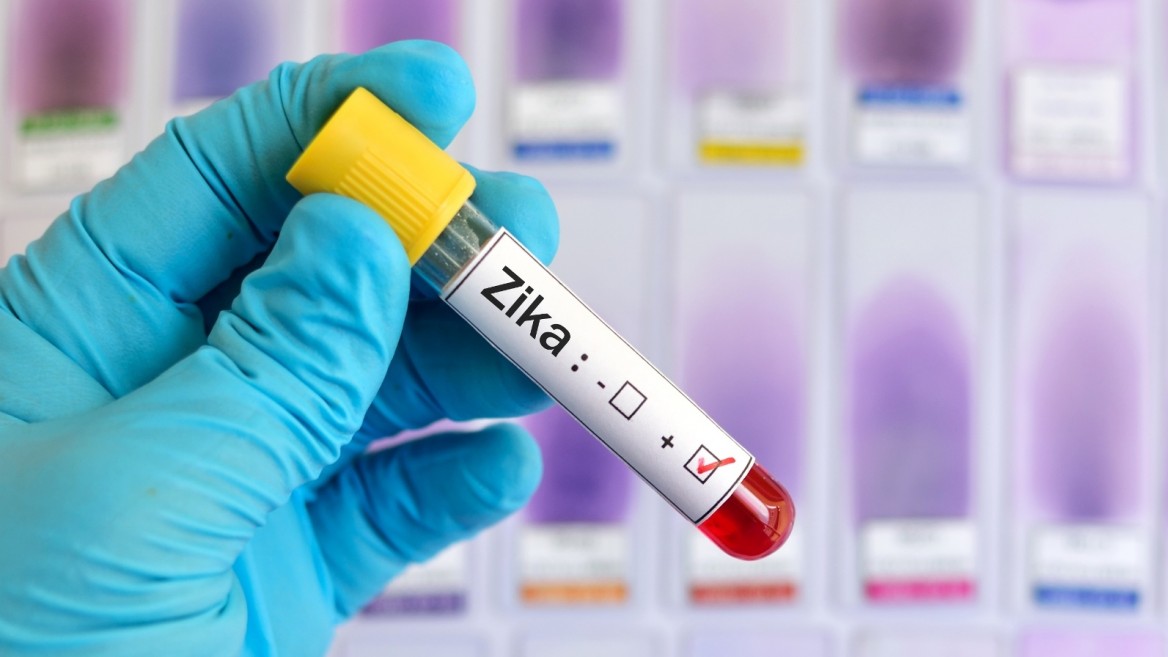 A preliminary study undertaken at the University of Haifa and the European Center for Disease Prevention and Control (ECDC) has found a link between the exceptionally hot, dry winter and spring recently experienced in northeast Brazil and the outbreak of the Zika virus epidemic thought to be responsible for thousands of Brazilian babies being born with microcephaly, an abnormally small brain.

“The extreme temperature and drought are due to a combination of the El Niño phenomenon and the climate changes of recent years,” said Shlomit Paz of the University of Haifa’s department of geography and environmental studies.

Paz and Prof. Jan C. Semenza of the Stockholm Environmental Institute led a study whose preliminary results they shared in a letter published February 1 in The Lancet, one of the most prestigious scientific journals.

The World Health Organization has declared the pandemic a global state of emergency due to the rapid spread and worsening effects of the virus, which originated in Uganda as a rather mild illness transmitted by the Aedes mosquito.

Though the outbreak since last May in the Americas has been associated with heavy rains in parts of Latin and Central America as a result of El Niño, Paz and Semenza suggest that the relevant factor is not the rain – which actually fell in areas far removed from the outbreak – but the wave of exceptionally hot and dry weather experienced over recent months in northeast Brazil, the area where the Zika virus erupted.

Data from the US National Oceanic and Atmospheric Administration show that the latter half of 2015 – the winter and spring season in the southern hemisphere – saw the highest temperatures since records began, combined with severe drought. The Zika outbreak appeared in these areas over the weeks that followed.

Accordingly to Paz, the exceptional heat and drought were caused by two factors: El Niño, a phenomenon that includes a substantial rise in water temperatures in the Pacific Ocean off Latin America and is known to cause drought in northeast Brazil; and the patterns of global climate change and warming that have affected the entire planet over recent decades.

She said that high temperatures (up to a certain limit) encourage an upsurge in the growth rates of the Aedes mosquito. During drought, these insects set up their habitats in open vessels of water stored by local residents. In other words, the combination of the extreme weather conditions and local residents’ response to these conditions created the ideal conditions for the proliferation of the mosquito population, Paz explained.

The researchers are now expanding the study in order to gain further insight into the precise nature of the link between climatic conditions and the outbreak of the disease.

“In light of the health risk, and the fact that Aedes mosquitos also carry other viruses, such as dengue fever and chikungunya, it is important to address the impacts of climate which we have found when analyzing the causes of the current outbreak,” Paz concluded.

Virologist Dr. Leslie Lobel of Ben-Gurion University agrees that climate change is a factor in the pandemic.

“Insect-borne viruses are very affected by global warming,” Lobel told ISRAEL21c. “The territory of the insects grows as the climate warms up.”

Lobel is involved in a multinational hunt for clues as to why the Zika virus suddenly has become a serious threat to global public health and whether a cause-and-effect link can be proven between Zika infection and birth defects.

UNCOVER ISRAEL - Get the ISRAEL21c
Weekly Edition free by email
Sign Up Now!
Bring Israel's story to life.
Millions of people around the world rely on us to gain a deeper understanding of Israel. We are the trusted source for original content you won't find anywhere else.
You can make a difference. Donate today to support journalism that brings Israel’s story alive.
SUPPORT ISRAEL21c
Read more on:   Health, Zika virus, Climate Crisis