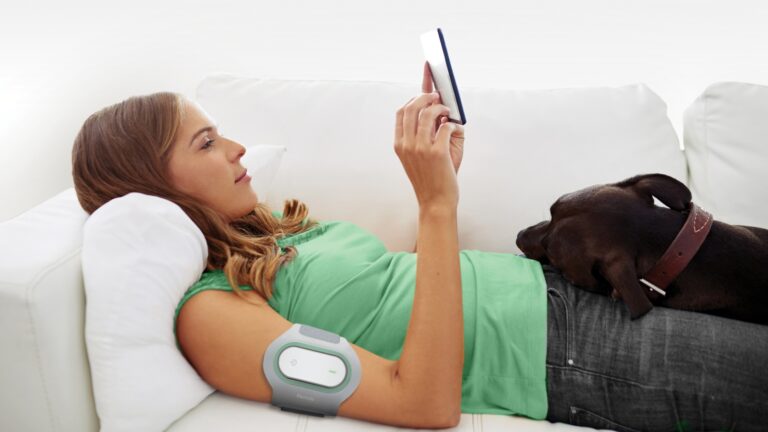 December was a banner month for Theranica, an Israeli biomedical startup developing advanced electroceuticals for migraine and other pain disorders.

First, Theranica’s Nerivio migraine-busting device was named one of TIME’s best inventions of 2019.

Then, Theranica was named one of tech-market intelligence platform CB Insights’ “Game Changing Startups 2020” – the only Israeli company of 36 chosen for the exclusive list.

Both honors recognized Nerivio, the first smartphone-controlled wearable device for the acute treatment of migraine, available in select headache and migraine clinics throughout the United States.

Placed on the upper arm upon onset of a migraine attack, the prescribed device uses smartphone-controlled electronic pulses to wirelessly stimulate a conditioned pain modulation response to mitigate pain and keep track of migraine episodes.

“We are honored to be named among CB Insight’s list of companies that have potential to change the world,” said Alon Ironi, cofounder and CEO of Theranica.