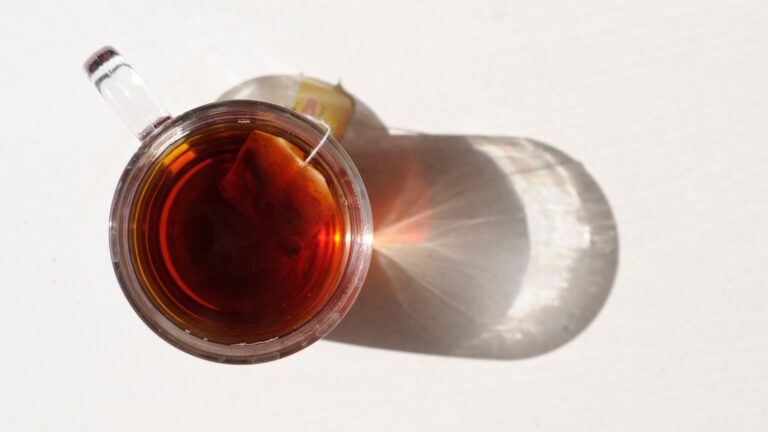 Just when you find a food that scientists agree is good for you, along comes a new study claiming exactly the opposite.

We’ve been told for years that antioxidants protect cells against oxidation caused by free radicals, which may promote heart disease, cancer and other diseases.

Now, a study published in Nature from the Hebrew University of Jerusalem’s Lautenberg Center for Immunology and Cancer Research suggests that high levels of metabolites — found in certain bacteria and antioxidant-rich foods – provide a hospitable environment for colon cancer to grow.

Prof. Yinon Ben-Neriah and his team led by Eliran Kadosh wanted to understand why 98 percent of intestinal cancers occur in the colon and only 2% in the neighboring small intestine.

They suspected the gut microbiome of bacteria was involved. The small intestine contains few bacteria while the colon contains multitudes. 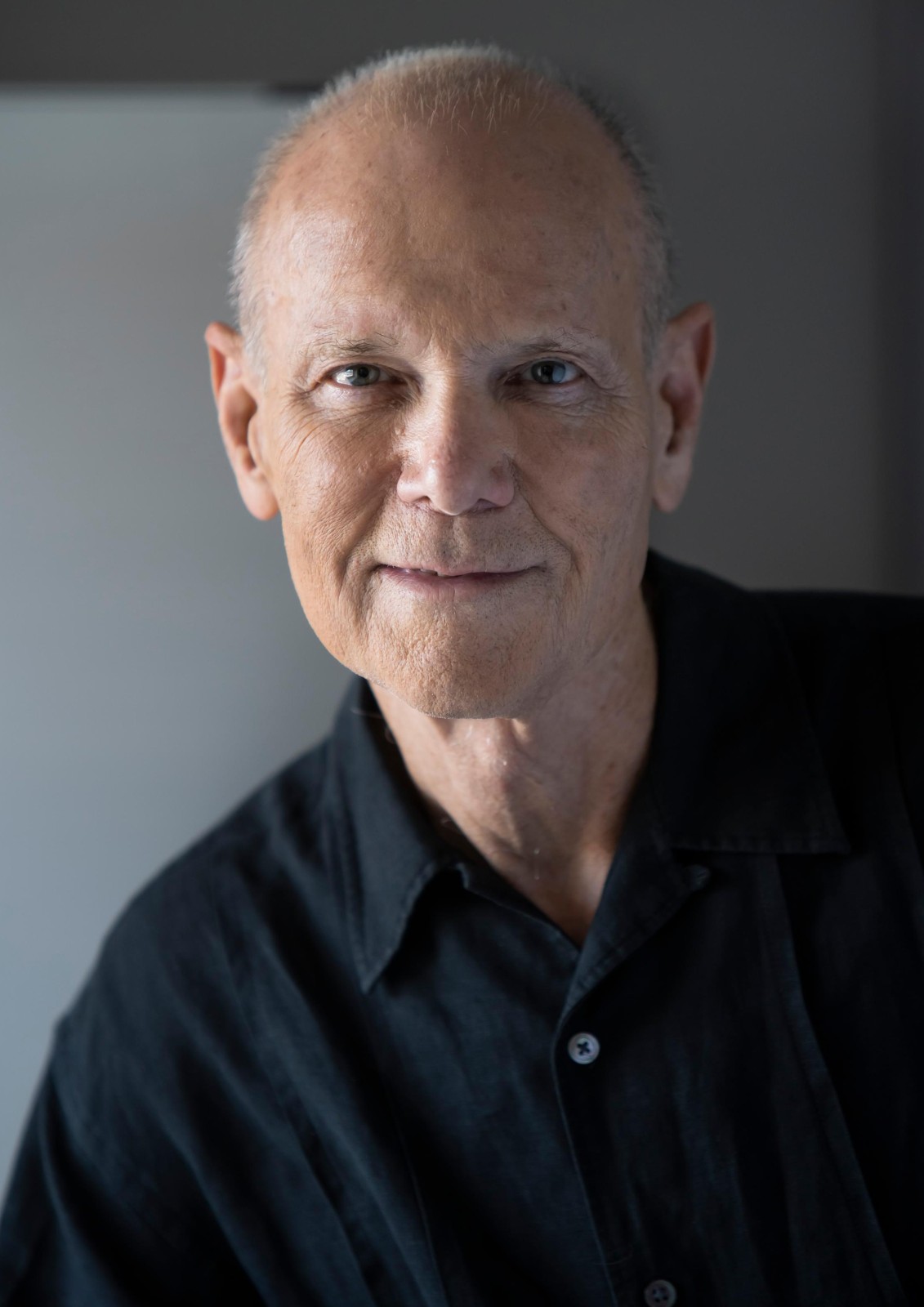 “Scientists are beginning to pay more and more attention to the role gut microbiomes play in our health: both their positive effects and, in this case, their sometimes pernicious role in aiding and abetting disease,” explained Ben-Neriah.

To test their theory, the researchers introduced cancer-driving mutated p53 proteins into the gut of mice engineered as a model for intestinal cancer.

“We were riveted by what we saw,” recalled Ben-Neriah. “The gut bacteria had a ‘Jekyll and Hyde’ effect on the mutated p53 proteins. In the small bowel they totally switched course and attacked the cancerous cells, whereas in the colon they promoted the cancerous growth.”

What’s in the gut microbiome that makes the colon susceptible to cancer? The scientists believe it could be antioxidants. When they fed the mice an antioxidant-rich diet, their gut flora accelerated p53’s cancer-driver mode.

“Scientifically speaking, this is new territory. We were astonished to see the extent to which microbiomes affect cancer mutations — in some cases, entirely changing their nature,” said Ben-Neriah.

He suggests that people at high risk of colorectal cancer may want to screen their gut flora more frequently.

UNCOVER ISRAEL - Get the ISRAEL21c
Weekly Edition free by email
Sign Up Now!
Bring Israel's story to life.
Millions of people around the world rely on us to gain a deeper understanding of Israel. We are the trusted source for original content you won't find anywhere else.
You can make a difference. Donate today to support journalism that brings Israel’s story alive.
SUPPORT ISRAEL21c
Read more on:   News, Health, Cancer, Antioxidants