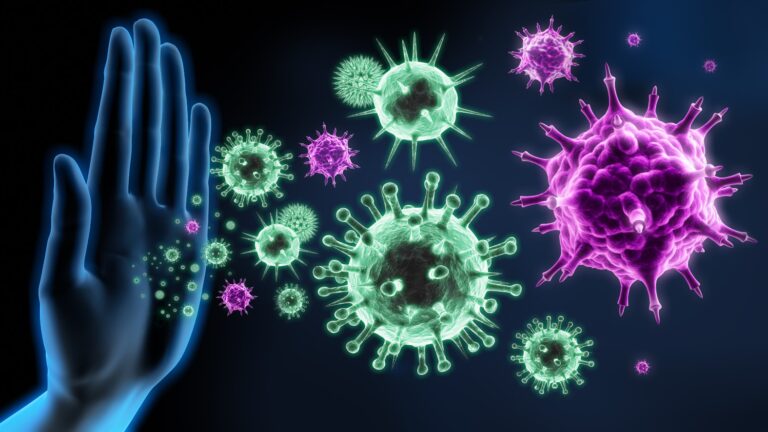 Illustration by PeterSchreiberMedia via Shutterstock.com

Throughout the Covid-19 pandemic, it has been assumed that cancer patients were in the highest at-risk group. An early study from China seemed to confirm this. In addition, thousands of cancer patients in the UK were sent text messages advising them to shelter in place for the indefinite future.

But that assumption may be wrong. A study by researchers at the Technion – Israel Institute of Technology and the Rambam Health Care Campus in Haifa suggests that cancer patients not only have no higher risk than the general population, but changes to the immune system as a result of cancer treatments may give them even more protection from the most severe Covid-19 symptoms.

Prof. Irit Ben-Aharon, director of the oncology department at Rambam, and Prof. Yuval Shaked, head of the Rapaport Integrated Center for Cancer Research at the Technion, analyzed the blood tests of 164 cancer patients who were in active anti-cancer treatment and 107 healthcare workers between March and June 2020. All underwent blood tests at three different times.

The researchers found that the rate for developing Covid-19 antibodies among both groups was around 2%. For cancer patients it was 2.4% and for those in the control group it was 1.94%.

“We were surprised to find that cancer patients and healthy subjects developed antibodies at similar rates,” says Ben-Aharon. Even more surprising: No symptomatic corona patients were detected in either group.

“Our hypothesis is that the different response of cancer patients to the disease is related to the fact that the anti-cancer treatment changes the profile of the immune system,” Shaked explains.

Ben-Aharon and Shaked surmise that these changes to the immune system also shield cancer patients against heart disease.

The news from Haifa has potentially far-reaching implications during the Covid-19 pandemic. Defining cancer patients as an at-risk group led many to avoid hospitals and delay oncological treatments and elective surgeries. According to Shaked and Ben-Aharon, there’s no real basis for such sweeping affiliation of cancer patients to the broad risk group of people with other background diseases.

The results were published last week in a special issue of the scientific journal Cancers.

The earlier Chinese study, published in March in The Lancet, sampled 1,590 patients with confirmed Covid-19, 18of whom were cancer patients. The Technion/Rambam study was relatively small as well, so even with positive preliminary results, the authors are calling for further research.

Dr. Tal Goshen-Lego of the Rambam Oncology Division collaborated on the research. The study was supported by the Israel Cancer Research Foundation and the European Commission.