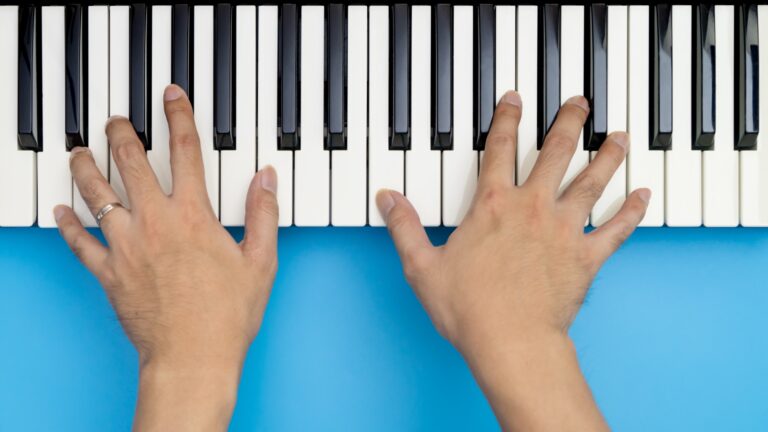 We all know that “practice makes perfect.” But an Israeli study suggests that brief reactivations of visual memories may be just as good as repeating a complex activity over and over until the relevant neural systems in the brain work together to produce the activity automatically.

If research led by Prof. Nitzan Censor of Tel Aviv University’s School of Psychological Sciences is correct, a new paradigm for learning – one in which the amount of practice required is substantially reduced – may become standard.

The research is still in its early stages, working with simple visual discrimination of a computer-based task rather than, say, learning to play the piano.

Censor and his students, Rony Laor-Maayany and Rotem Amar-Halpert, studied 70 participants as they watched a computer screen on which visual stimuli flashed for several milliseconds. Afterward, the participants were asked to report whether the orientation of lines they viewed was vertical or horizontal. This is a common measure of human visual perception.

The results revealed that participants exposed to the same visuals later on “demonstrated the completion of an entire learning curve.”

“A memory of the task was created and encoded in the participants’ brains as they performed the task,” Censor explains. Reactivating the memory by flashing the visual stimuli for several milliseconds afterward – whether on the same day or several days later – led participants to remember the task even though they hadn’t practiced it repeatedly.

“Instead of repeating a computer-based visual recognition task hundreds of times, participants were briefly exposed to just five trials — each lasting only a few milliseconds,” Censor said.

The results could represent a major development in learning theory if repeated on a larger scale, suggesting “that we can leverage a new form of learning — reactivation-induced learning,” Censor said. “Brief ‘ignitions’ of the memory are sufficient to activate and improve the memory network encoded in our brains. This efficiently yields a full typical learning curve and challenges the ‘practice-makes-perfect’ basis of procedural learning.”

The next step will be to study the neural mechanisms underlying reactivation-induced learning.

The research was published in the journal Nature Neuroscience.

UNCOVER ISRAEL - Get the ISRAEL21c
Weekly Edition free by email
Sign Up Now!
Bring Israel's story to life.
Millions of people around the world rely on us to gain a deeper understanding of Israel. We are the trusted source for original content you won't find anywhere else.
You can make a difference. Donate today to support journalism that brings Israel’s story alive.
SUPPORT ISRAEL21c
Read more on:   News, Tel Aviv University