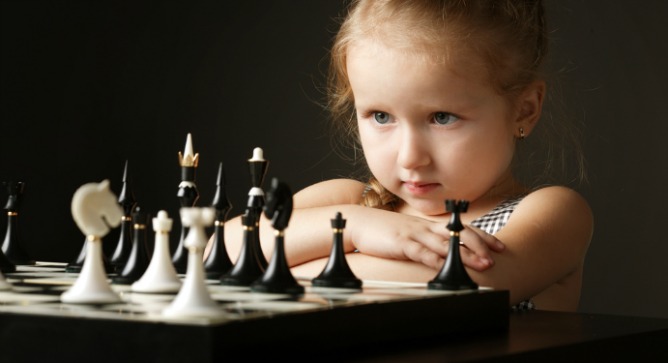 Boris Gelfand made all the right moves to become Israel’s highest-ranking chess player. Now, he’s partnering up with an Israeli university to launch the country’s first scientific research project focused on chess.

The Grandmaster Chess Research Project is a one-of-a-kind initiative to develop a novel academic approach to the skills and culture of chess-playing that can, in turn, contribute to social and scientific development.

Those involved in the project will research the correlation between chess and cognitive enhancement; develop the first Hebrew-language educational software program for teaching chess in preschools and elementary schools; and establish an international program for training chess instructors and coaches.

“The program will provide an opportunity to achieve breakthrough research and social outreach in a field that has not yet been fully explored,” said University of Haifa Vice President and Dean of Research Prof. Michal Yerushalmy. The researchers will examine the impact of chess on students’ abilities in math, language acquisition, and other areas.

Following a stunning performance at the 2012 World Chess Championship in Russia last April, Gelfand called on the Israeli government to increase its funding of the mind sport: “It’s important that we continue to develop this field and initiate international competitions that will see Israeli chess players recognized.”

And while the government did promise to do its part, the University of Haifa has taken it one step further.

“I am sure this will make our society better,” Gelfand said during a toast to launch the new research initiative. “I know leading intellectual professionals who succeeded thanks to their playing chess in school and continued playing alongside their professional development.” 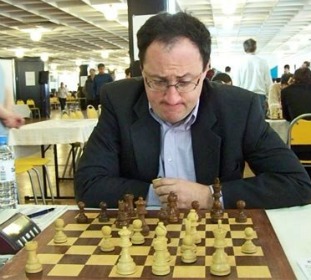 Advanced studies in the department of computer sciences and other facilities at the university, together with the ongoing guidance of Gelfand, will ensure the prospect of achieving sophisticated research, noted Gaver.

There have been countless studies on the benefits of chess conducted throughout the world.

A study by IBM showed that learning chess improves reading performance. An Education Ministry of Moldova report found that grades increased in all subjects for young students taking part in a chess project.

“In just one year, chess [instruction] will improve a student’s learning abilities, concentration, application, sense of logic, self-discipline, respect, behavior and the ability to take responsibility for his/her own actions,” according to World Chess Champion Garry Kasparov, who runs a foundation that offers a chess curriculum to American schools.

“This is empirical knowledge,” says Bushinsky. “We’re trying to prove [it] scientifically.”

While chess clubs are offered in many schools in Israel, the University of Haifa project could put it on the curriculum.

“It’s the first time an Israeli academic institution is taking upon itself a scientific research project focused on chess,” says Bushinsky, who will draw a blueprint for teaching chess in schools. “It’s a joint educational and professional effort. It will be backed up with Internet and computer capabilities because this is a way to transfer the game to the public,” he said.

On the international stage, Israelis were succeeding in chess even before the founding of the state. 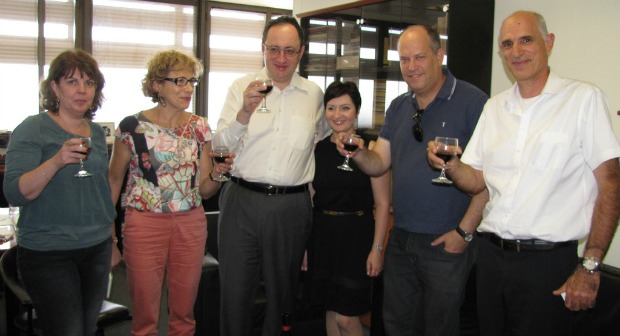 Making a toast to the new scientific chess study at the University of Haifa are, from left, Rosa Leikin, head of the Interdisciplinary Center for Research and Advancement of Excellence and Giftedness; VP and Dean of Research Prof. Michal Yerushalmy; Grandmaster Boris Gelfand; Maya Gelfand; researcher Shay Bushinsky; and legal adviser Doron Schweppe. Photo courtesy of University of Haifa.

“Israel is blessed with many elite chess players and there’s an awareness that these skills are going to vanish. We want to help facilitate and preserve these skills in the realm of an academic tribute and build a framework for professional chess training,” Bushinsky tells ISRAEL21c.

Chess, he adds, is an excellent vehicle for promoting linguistic and mathematical skills in children, while it helps preserve cognitive skills in older people.

In Israel, interest grew dramatically as a result of Gelfand’s second-place finish at the World Championship.

“The public [took note] that Israel was achieving international victories,” Bushinsky says. “We want to help facilitate and preserve these skills in the realm of academia and build a framework for professional chess training.”

The software for the project is for Hebrew-speakers, but Bushinsky expects it will be translated eventually into other languages. “There’s a growing interest in chess as a vehicle for improving studies and disciplines of research in many fields. It’s only natural that this will draw interest outside of Israel as well,” he predicts.

Click here for details Increasing affinity, understanding and joy for Israel through education Click here for details
Bring Israel's story to life.
Millions of people around the world rely on us to gain a deeper understanding of Israel. We are the trusted source for original content you won't find anywhere else.
You can make a difference. Donate today to support journalism that brings Israel’s story alive.
SUPPORT ISRAEL21c
Read more on:   boris gelfand, Grandmaster Chess Research Project, chess research, Social Action, Education