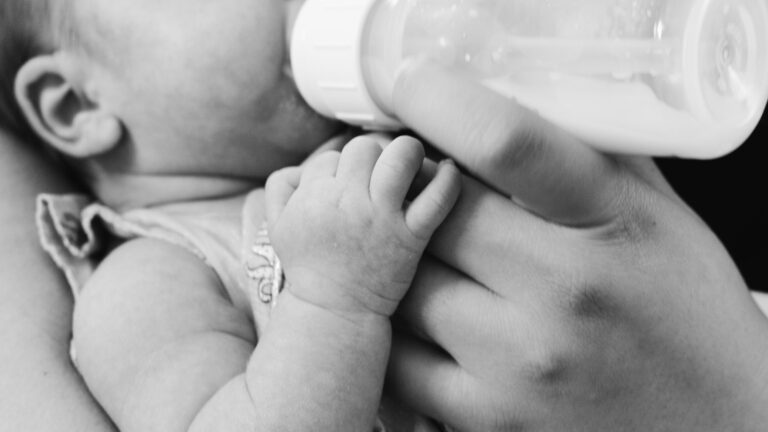 Photo by Kelly Sikkema on Unsplash

On May 14, Dr. Sharron Bransburg-Zabari put on a protective vest and helmet to carry out her lifesaving mission in southern Israel.

As director of the National Mother’s Milk Bank of Magen David Adom (MDA), Bransburg-Zabari took on the task of bringing donated breastmilk to newborns in hospitals throughout the South, which is under heavy rocket attack from Hamas in Gaza.

MDA, Israel’s national organization for emergency pre-hospital medical care and blood services, explained that many women in the South gave birth prematurely due to the stress and tension of the missile fire. 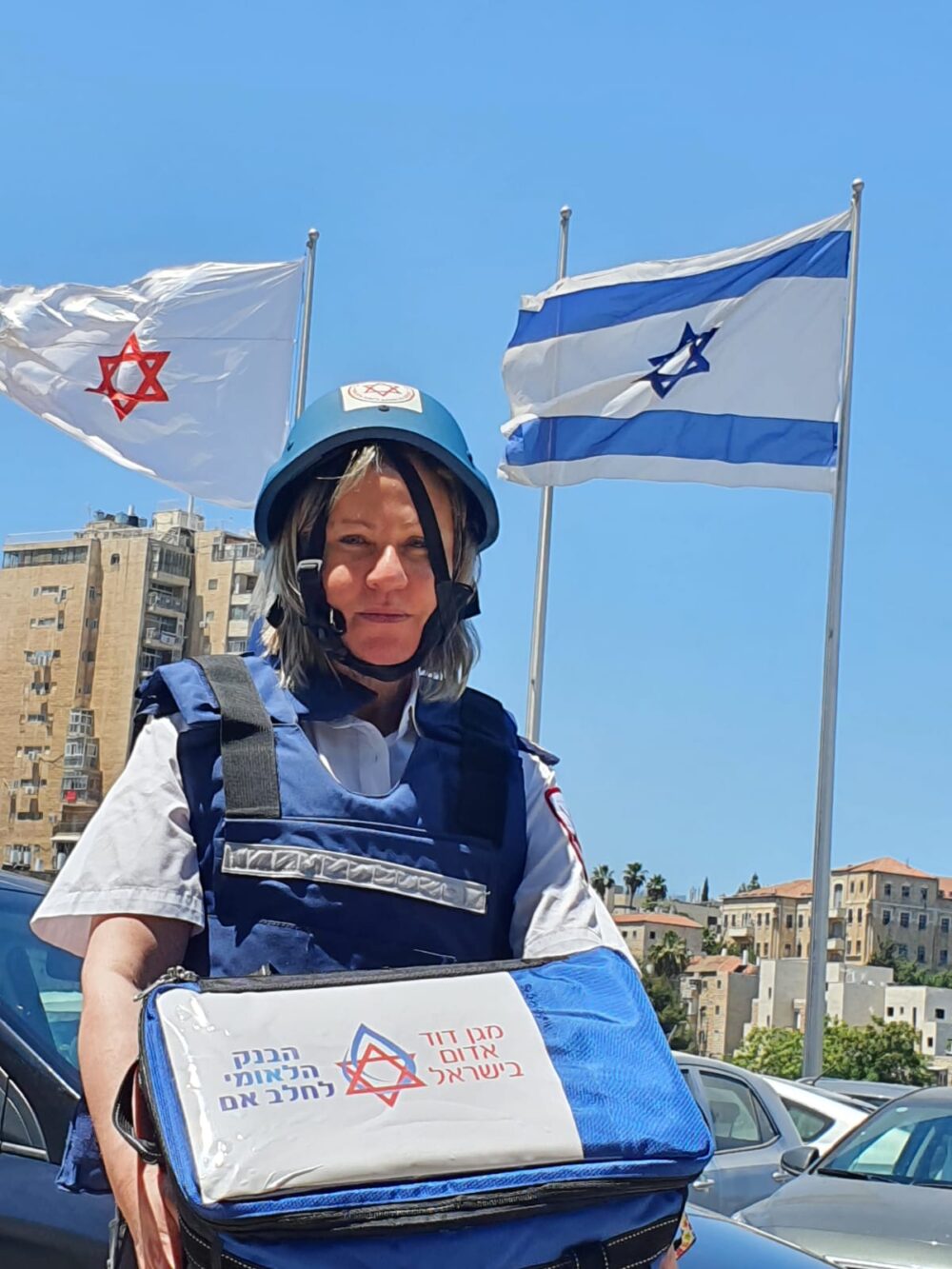 As a result, some hospitals in the firing zone reported a looming shortage to MDA’s Mother’s Milk Bank. This was expected both due to the ongoing conflict and the upcoming holiday of Shavuot. Coincidentally, this holiday is traditionally celebrated with dairy cuisine.

So Bransburg-Zabari ignored the danger and made sure the neonatal intensive care units in Israel’s south had an adequate supply of safe and quality mothers’ milk.

“Despite the challenging security situation, we distributed enough milk for dozens of infants for a week,” she said. “We know there is an increase in demand during this time and are prepared to provide the milk as needed.”

MDA Director General Eli Bin commented: “This is another example of the dedication of MDA volunteers and employees to the Israeli public, and who will do anything to provide the best medical treatment and services.

“Our people are always wherever they are needed and put themselves in the line of fire to save lives. It is symbolic that on the eve of Shavuot, MDA’s Mother’s Milk Bank provided milk for the newborns so that they too will have milk on Shavuot.”