Marti is the first to greet visitors to eBay’s Israel Social Center (ISC), opened in July last year. The place oozes fun, with its whimsical décor and the brainstorming buzz that hums almost audibly through the workspace.

In 2009, the friends had cooked up The Gifts Project to facilitate online group gifting — what Gura calls “a nice mash-up of existing social platforms and payment platforms to bring online what you do anyway offline.”

Following a successful pilot as eBay Group Gifts in the 2010 holiday shopping season, the enterprise was acquired by eBay and morphed into the ISC — a self-contained, offline innovation development center under the purview of eBay VP-social commerce Don Bradford.

Bradford drops by from San José once every quarter, and eBay top banana John Donahoe came in September, declaring that “Israel is one of our industry’s leading hubs for technology innovation and talent.” eBay also owns Netanya-based shopping.com, and its PayPal subsidiary bought Tel Aviv’s Fraud Sciences in 2008.

Gura points out that social commerce is not among Israel’s acknowledged core competencies – not yet, anyway. 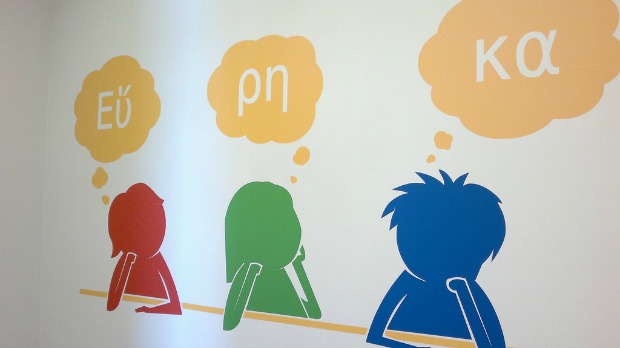 “It’s not security, it’s not semiconductors, it’s not IT,” he tells ISRAEL21c. “For a California-based company to open a social center anywhere outside of California – home of Facebook, Twitter and Pinterest — is crazy. This is simply the result of an acquisition.”

If eBay plays its cards right, however, ISC could position Israel attractively in another up-and-coming field.

While eBay Group Gifts remains ISC’s flagship product, other ideas are finding their way to cyberspace from the whiteboard in the office “thinking room.”

“We tapped into a few other low-hanging fruits on the eBay tree,” says Gura, who was listed as one of Israel’s brightest “40 under forty” execs by financial daily Globes for 2012.

“Maybe the lowest-hanging fruit was what ended up as Go Together, a new product we launched on StubHub, eBay’s $2 billion ticket vertical.”

The assumption underlying Go Together is that nobody goes alone to sporting events and concerts, yet it’s a hassle to get a group of friends organized and paid up. Go Together facilitates onsite group seat selection and payment. But that’s not all.

“We added enhancements to broaden the experience to include anything before, during and after the event to make things faster and more fun,” says Gura. 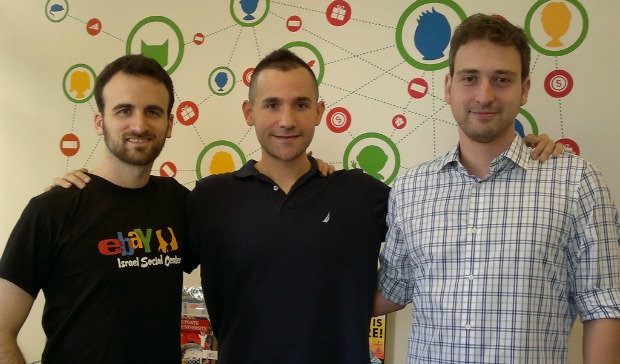 “We want you to come back to StubHub and relive the experience after the event, something a lot of Americans are very passionate about,” says Gura. “We love seeing the user traffic going through those veins from our office in Tel Aviv.”

‘Human catalog of passions and feelings’

ISC is also piloting Stuff by eBay. It maps online purchases for up to the past seven years, culling all the info it needs (with permission) from the receipts sitting in the user’s email box.

This visual ecommerce shopping profile not only makes it easy to keep tabs on purchases but also makes reselling a breeze because it provides a product photo and prefilled spec fields.

Stuff also generates new product recommendations, alerts about price drops and recalls, and data on payment methods, return policies, warrantees, shipping tracking and complementary products. It’ll suggest that the $50 credit in your PayPal account could be paired with your old Kindle to get you the new iPad you just put on your watch list.

Gura is most hyped about the “social inventory” aspect of Stuff, a concept still in its infancy.

“If I bought an Apple keyboard two years ago, it’s not interesting anymore. But if I share everything on my Apple gadget shelf as a composition, that’s an identity piece. It’s something people can relate to, comment on, ‘Like’ or ‘Dislike.’ It will make people share their T-shirt collection, things they’d take to a desert island – a human catalog of passions and feelings.”

Turning a notion into a reality in minimum time requires a sleek staff of web developers using Ruby on Rails, an open-source web application framework common on the consumer web.

“We launch a lot of products in a very speculative space. The key assumption is that you have to go fast because the pace of change is fast,” Gura explains.

He tries to strike a balance between keeping the team lean enough to retain a group dynamic yet big enough to keep up the pace.

“A team that works well together is not something you can buy and relocate. It’s about the environment,” he says. “We remain very selective in recruiting talent, and that cannot be done in a large office. We’ve doubled the team since we started and I think we’ll double again relatively quickly and then stop.”