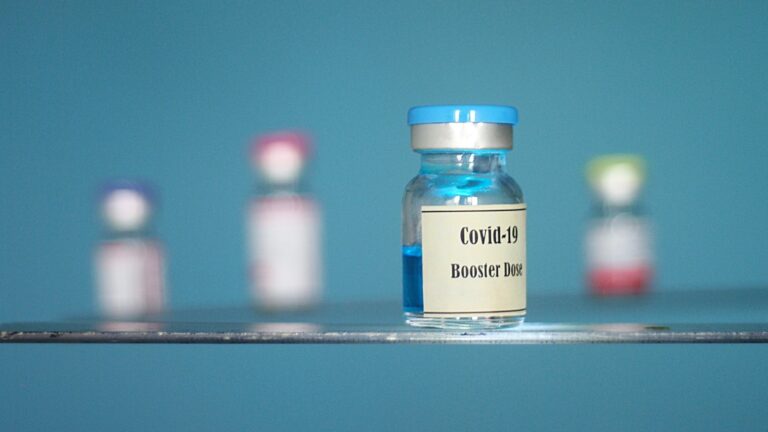 Photo by Parang Mehta on Unsplash

An Israeli study has found that the two-dose Pfizer/BioNTech vaccine against Covid-19 is initially effective in reducing the viral load of breakthrough infections — even with the Delta variant of the SARS-CoV-2 coronavirus.

The lower the viral load, the lower the chance of transmitting the virus and developing symptoms.

But after analyzing viral loads of over 11,000 infected adults during the summer Delta-dominant wave in Israel, the researchers saw the vaccine’s protection starts declining two months after the second dose and disappears by about six months.

“Encouragingly, we find that this diminishing vaccine effectiveness on breakthrough infection viral loads is restored following the booster vaccine,” the researchers write.

In fact, the third vaccination caused a more than four-fold reduction in viral loads.

The study results, posted September 1 on the medRxiv website prior to peer review, was carried out by a multidisciplinary team of researchers from the Technion-Israel Institute of Technology, Tel Aviv University and Maccabi Health Services.

The findings seem to support Israel’s unprecedented decision, in July, to begin offering booster shots to citizens at least five months past their second vaccine dose.

As of now, more than 3 million Israelis have gotten that third shot. A recent Israeli study in the New England Journal of Medicine confirms the effectiveness of the booster at preventing both infection and severe illness.

How long the booster’s protection remains effective is a question that can be answered only by further research.

The study was supported by a grant from the Israel Science Foundation as part of the KillCorona-Curbing Coronavirus Research Program.

UNCOVER ISRAEL - Get the ISRAEL21c
Weekly Edition free by email
Sign Up Now!
Bring Israel's story to life.
Millions of people around the world rely on us to gain a deeper understanding of Israel. We are the trusted source for original content you won't find anywhere else.
You can make a difference. Donate today to support journalism that brings Israel’s story alive.
SUPPORT ISRAEL21c
Read more on:   News, Health, COVID-19, Covid-19 vaccine