Throughout human history, redheads have been an object of curiosity, stereotyped as everything from hot-tempered to quirky and yes, even devilish. In our modern world, the gene that determines red hair — the MC1R recessive variant — has been unfairly accused of being under threat of extinction as the story that there will be no more gingers on the face of the earth by 2060 is apparently a fake.

That tall tale, however, did serve as inspiration for a fascinating project by photographer Nurit Benchetrit. For her final project at the Department of Visual Communication of Haifa’s Neri Bloomfield School of Design and Education, Benchetrit set up a Facebook page called the Beautiful Gingers Project and invited redheads from all over to be documented.

She immediately received not just hundreds but thousands of messages and spent six months photographing up to 3 subjects a day, finally winnowing down the results to 150 Israeli “gingis”.

An exhibition of those works opens next week on January 1 at the Dizengoff Center in Tel Aviv. 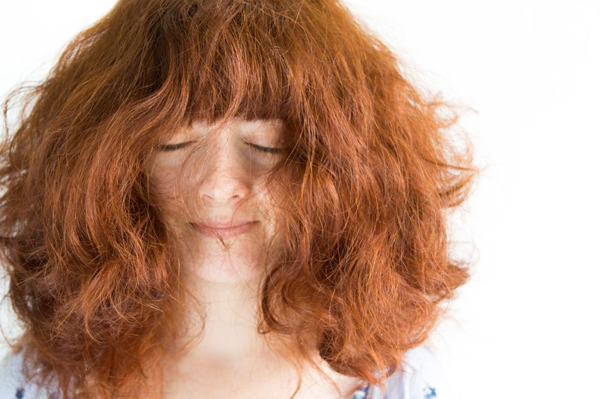 The high percentage of gingers in Israel can be attributed to Ashkenazi origins and Haplogroup R1b (Y-DNA), the dominant paternal lineage of Western Europe. Although, in fact, Scotland has the world’s highest percentage of redheads, at 16%. 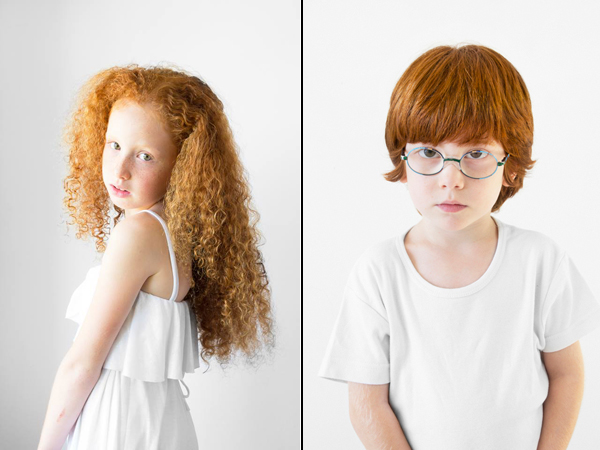 “Gingers receive different attitudes from society due to their visual characteristics,” Benchetrit states. “I’m trying to investigate why gingers are so special and intriguing… I’m trying to express the unique character and beauty of each of the subjects”. 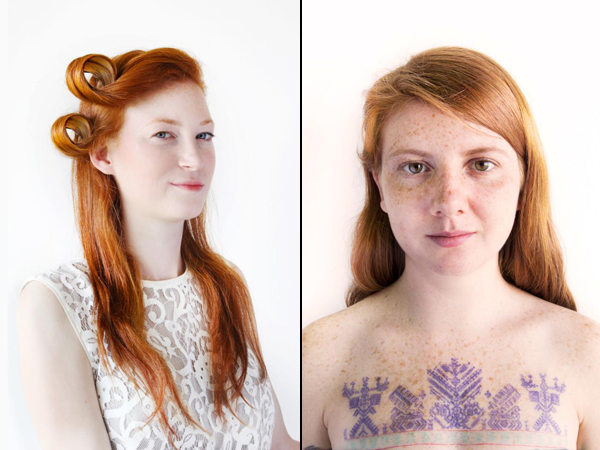 The project drew the attention of the Tokyo Designers Week and Benchetrit, along with 4 other young Israeli artists, was invited to exhibit. 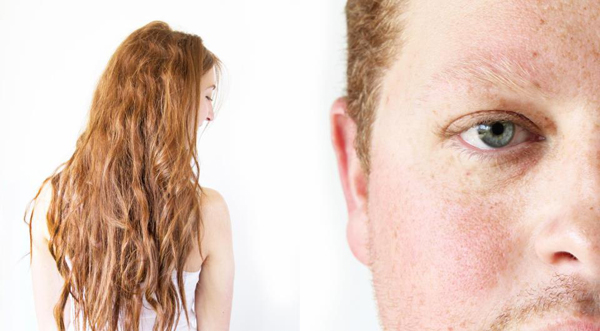 Visit Nurit Benchetrit’s online portfolio to see more images of Beautiful Gingers and “Like”  the project’s Facebook page for images, updates, exhibition details and — if you’re a redhead — to participate in the ongoing discussion.