Israeli high school student Avital Boruchovsky is the 2014 European Youth U18 Chess Champion, after winning a four-hour game against his Spanish opponent Jaime Santos Latasa at the Georgian championships. 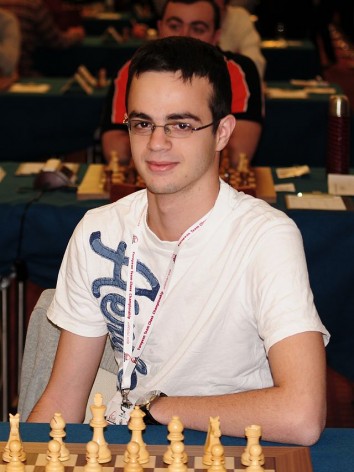 Russia’s Daniil Yuffa was the runner-up in the contest and Valerii Iovcov from Moldova placed third.

“I can’t believe it’s real. It was very difficult and I fought till the end,” the 12th-grader from Rehovot was quoted as saying in the Hebrew media. “It will take me some time to let it sink in that I’m the champ.”

The 17-year-old Boruchovsky has been tipped by Israeli chess experts as one to watch.

In addition to being the European under-18 champion, Boruchovsky is also the youngest Israeli Grand Master, a title he received in January.