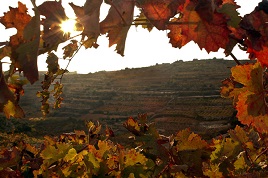 Autumn is barely a season in the Middle East. And yet, the passage from brutally hot summer to chilly rainy winter does bring with it changing leaves whose colors are unexpectedly vivid and bold. 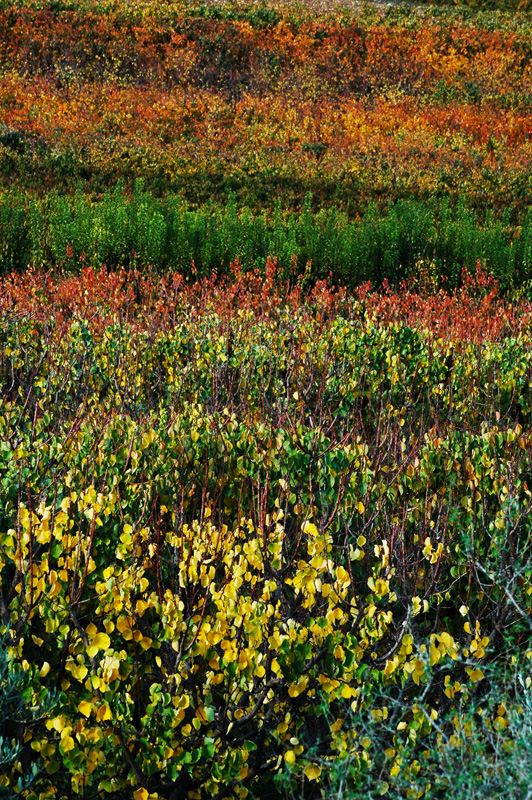 Photographer Yehoshua Halevi was given his first camera at age 11 by his father, a former commercial photographer. “That was the extent of my formal education in photography until years later, when I attended the UC Berkeley Graduate School of Journalism. There, I entered a darkroom for the first time and a world of boundless creativity opened up before me. I was hooked.” 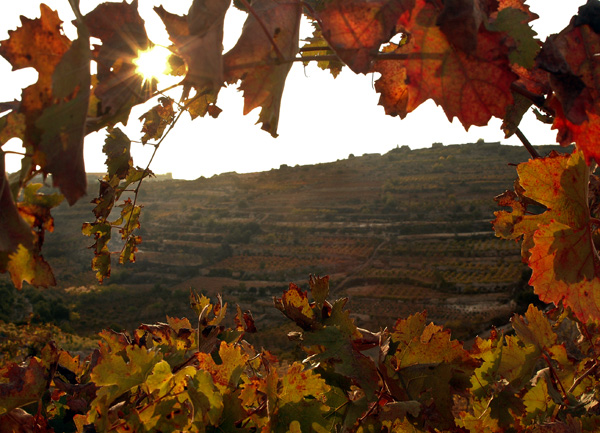 Even as a reporter, editor and publisher of a Jewish newspaper, Halevi says, “I found myself continually returning to photography to complement my writing.” After moving to Israel in 1998, he began working as a full-time professional photographer working on editorial, advertising, PR and personal projects that have taken him to 27 countries on five continents. His work has been exhibited in the US and Israel and he has earned numerous awards for both art and photojournalism. 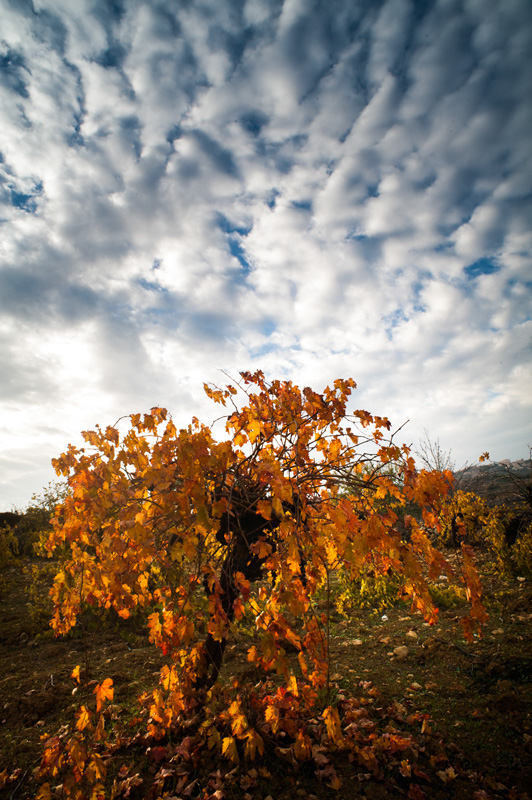 Halevi also manages Golden Light Images Photography, a stock library of photographic images from around the world with an emphasis on religion, spirituality, and the Middle East. “No matter what or where I’m shooting, I continue to nurture a vision of our world that allows me, through my camera, to take something ordinary and make it extraordinary.” 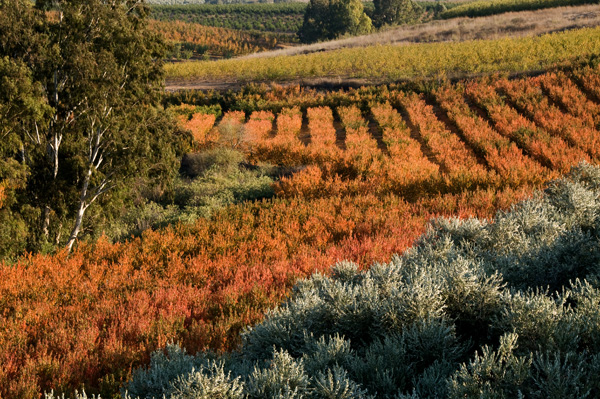 He shares that vision by teaching hands-on Walk-and-Learn tours. His blog and newsletter, Israel the Beautiful  presents an image accompanied by detailed explanations about how the photograph was taken.

A recent newsletter described the process of taking this series of fall foliage shots:  “Walking through the wilds of Israel at the height of fall, I am amazed by the diversity of trees and plants flashing their autumnal fashion. I lived for many years in New England, arguably the grandest place on Earth for fall color, but it wasn’t until I became a student of photography that I learned to really appreciate this season. Now, fall is ever more vibrant and alive because I see it so much better. Learning the language of photography taught me to see at all times, whether I have a camera in hand or not.” 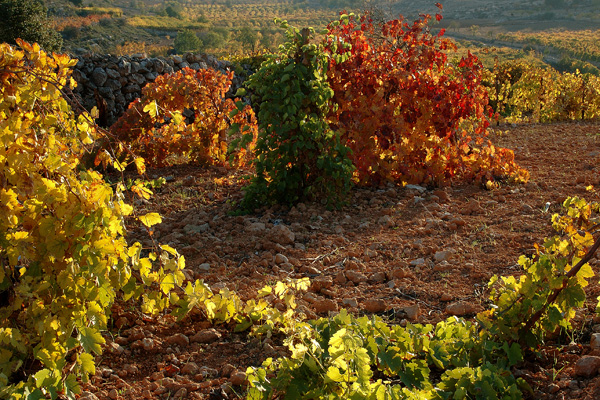 Halevi was able to focus on a single plum tree leaf by cozying up to the branches and keeping the camera’s depth of field to a minimum. “I made at least a dozen attempts on two outings with five different trees. I had to keep shooting because my eyes – and yours as well – don’t see this way. Our two eyes (compared with the camera’s single lens) allow substantial depth perception so there was no way for me to determine what might be the result of this experiment by simply eyeing the subject. I had to see it in camera.” 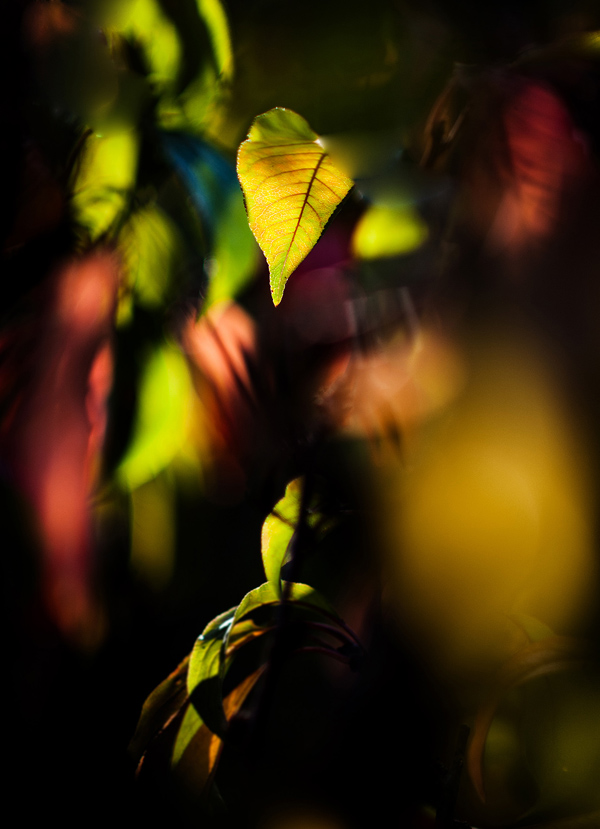 “This shot worked the best, I think, because I managed to fill the entire frame around the subject and find a tree awash with colors. No more tree hugging for me; from now on I dive head first into the crown.”

More images by Yehoshua Halevi can be found at his portfolio website. Photography buffs: read his Israel the Beautiful blog and subscribe to the weekly newsletter. For information on event bookings, licensing images, print sales, courses, workshops and customized individual and group tours contact Yehoshua Halevi by email at smile@goldenlightimages.com or call +972-54-637-2170.