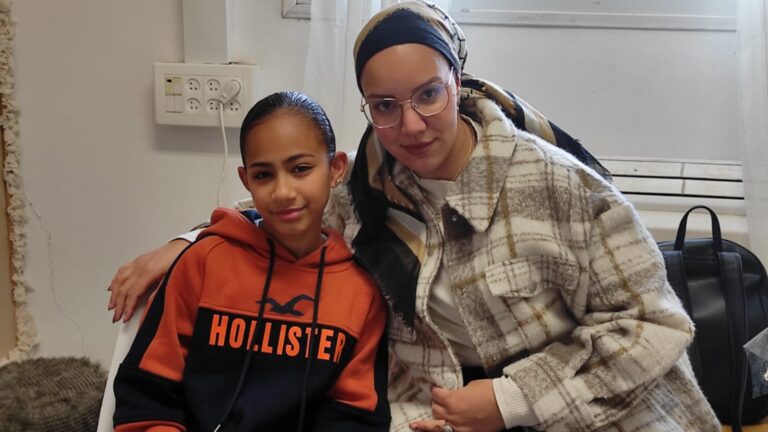 An 11-year-old from northern Israel recently became both a national and European karate champion, beating hundreds of other karate kids to the coveted title.

Lipaz Ashate from the northern town of Ma’alot Tarshiha came in first place in the European contest that took place in Poland in December, and again picked up the top prize at the Israeli competition last month.

Lipaz has been training in the martial arts since the tender age of six, and her most recent medals join earlier wins at various championships. 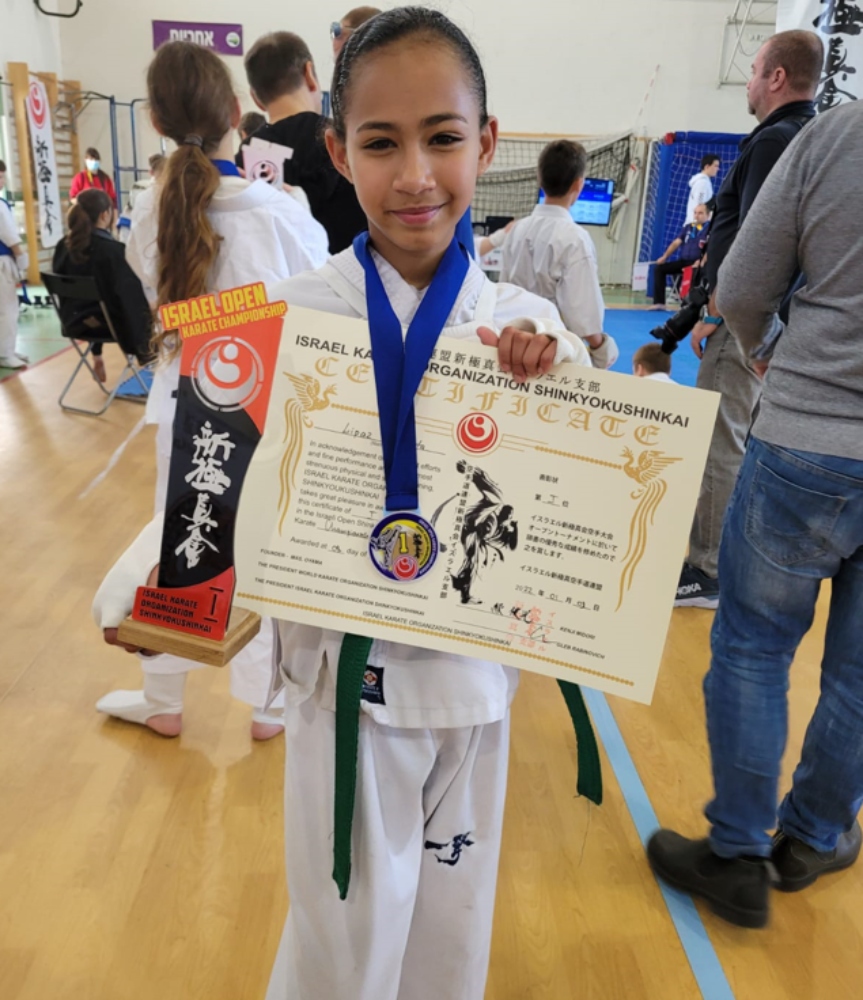 Lipaz Ashate holds up her medal and trophy from the Israeli karate contest. Photo by Hila Yoshfov

Lipaz has been supported for the last four years by the Youth Futures program, a subsidiary of The Jewish Agency for Israel that backs children across dozens of cities and towns in the country’s geographic and social periphery.

Through the program, she has been enjoyed the guidance of a private mentor, Hila Yoshfov.

“Hila is everything for me. She believes in me and has a significant part in what happened in terms of my wins,” Lipaz said after her most recent victories.

Lipaz, we wish you continued success (and promise to stay out of your way)!

UNCOVER ISRAEL - Get the ISRAEL21c
Weekly Edition free by email
Sign Up Now!
Bring Israel's story to life.
Millions of people around the world rely on us to gain a deeper understanding of Israel. We are the trusted source for original content you won't find anywhere else.
You can make a difference. Donate today to support journalism that brings Israel’s story alive.
SUPPORT ISRAEL21c
Read more on:   News, martial arts, israeli athletes, Israeli whiz kids, Youth Futures