A farmstead that was “frozen in time” for 2,100 years has been discovered in northern Israel.

Experts believe the inhabitants fled in haste, grabbing a few essentials, but leaving behind a treasure trove of everyday items.

Among the artefacts recovered are dozens of loom weights used for weaving garments, large ceramic storage vessels, iron agricultural implements, including picks and scythes, and coins dating back to the second half of the second century BCE. 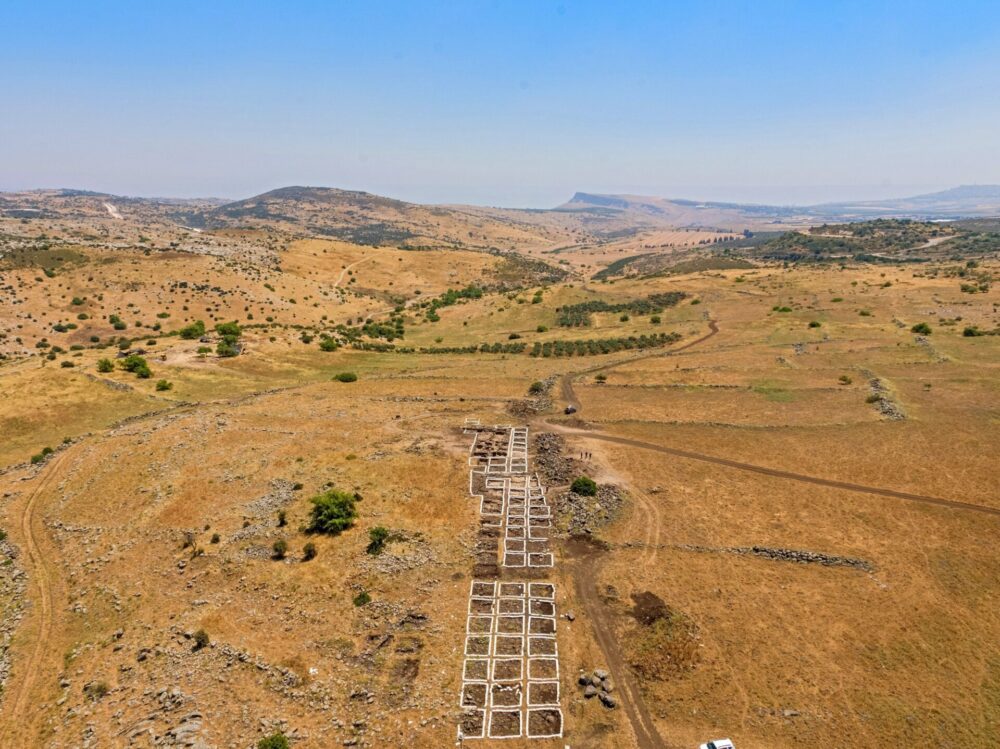 Workers stumbled upon the remains of the farmstead at modern day Horbat Assad, next to Nahal Abel, in the eastern Galilee during excavations for a project to transfer desalinated water to the Kinneret (Sea of Galilee).

“We were very lucky to discover a time-capsule, frozen in time, in which the finds remained where they were left by the occupants of the site, and it seems that they left in haste in face of an impending danger, possibly the threat of a military attack,” said Dr. Amani Abu-Hamid, director of the excavation on behalf of the Israel Antiquities Authority (IAA). 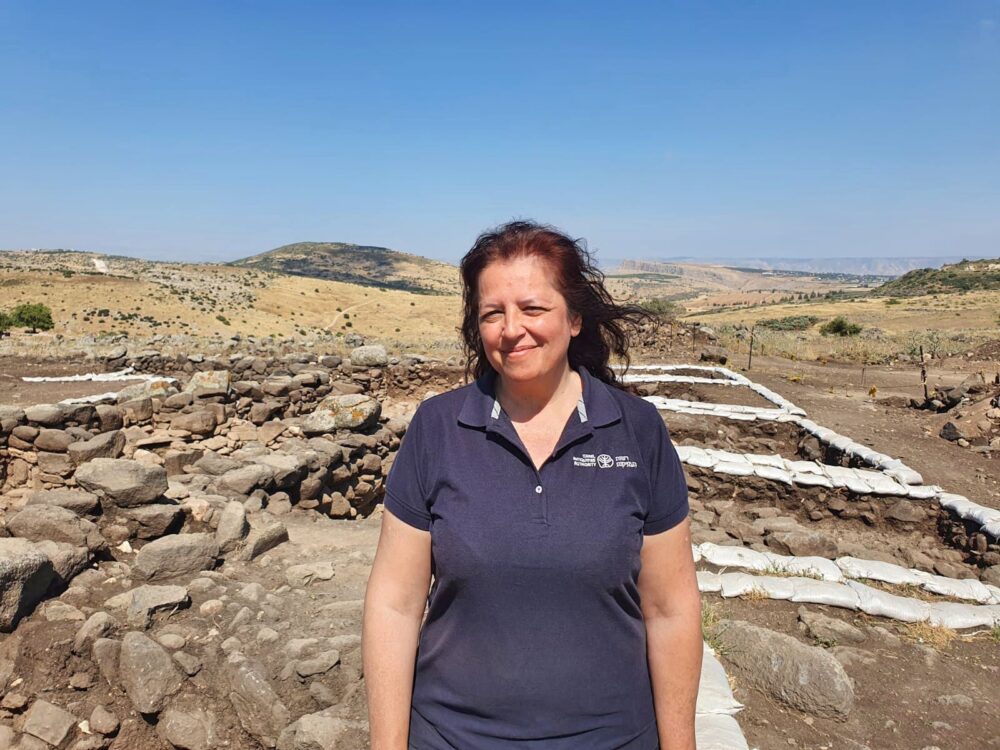 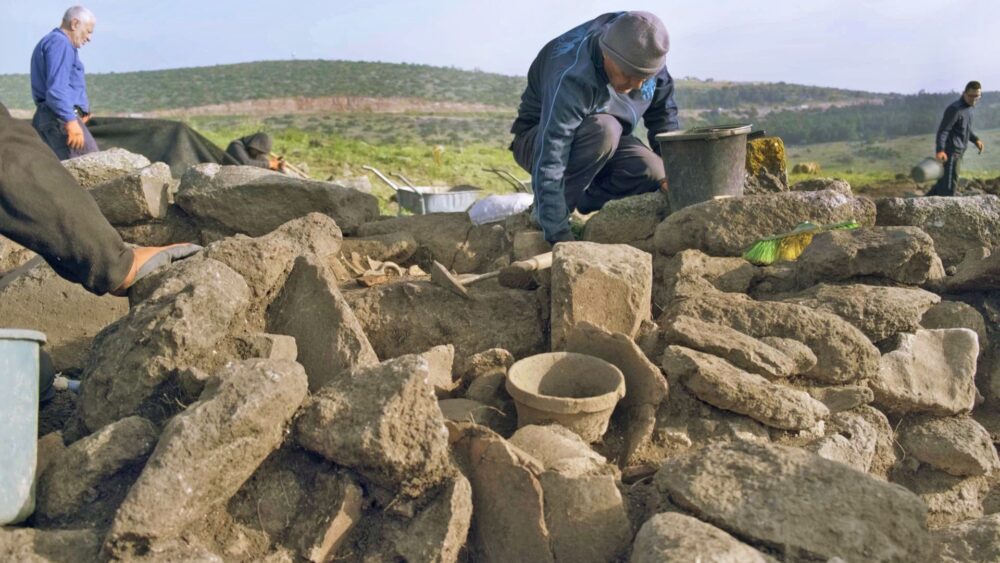 “The weaving loom weights were still on the shelf, the storage jars were intact. We know from the historical sources, that in this period, the Judean Hasmonean Kingdom expanded into the Galilee, and it is possible that the farmstead was abandoned in the wake of these events. More research is required to determine the identity of the inhabitants of the site.”

The finds shed light on little-known activity in the area in the Hasmonean period, but mystery still surrounds who lived at the farmstead, or what prompted their sudden departure. 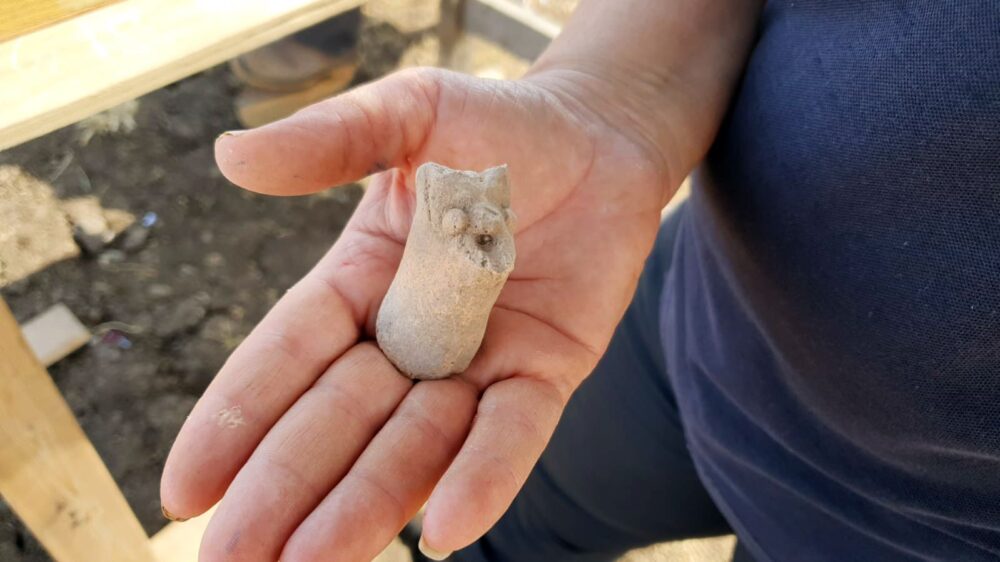 The excavation was part-financed by Mekorot, Israel’s national water company, which is working on the NIS 910 million Northern Carrier project. Desalinated water will be pumped into the Kinneret, which plays a critical role in the country’s supply.

“This interesting and significant find came to light in the course of the excavation carried out prior to the implementation of the Mekorot water project” said Eli Eskosido, IAA’s general-director. Mekorot and the IAA are working together to preserve the farmstead, either at the site itself or somewhere nearby. 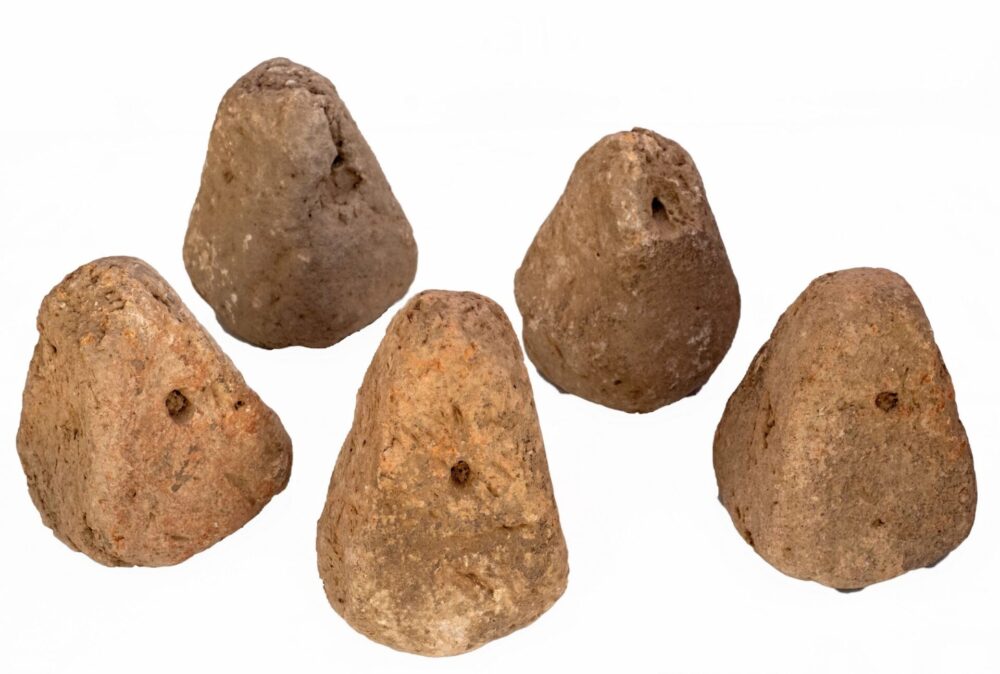 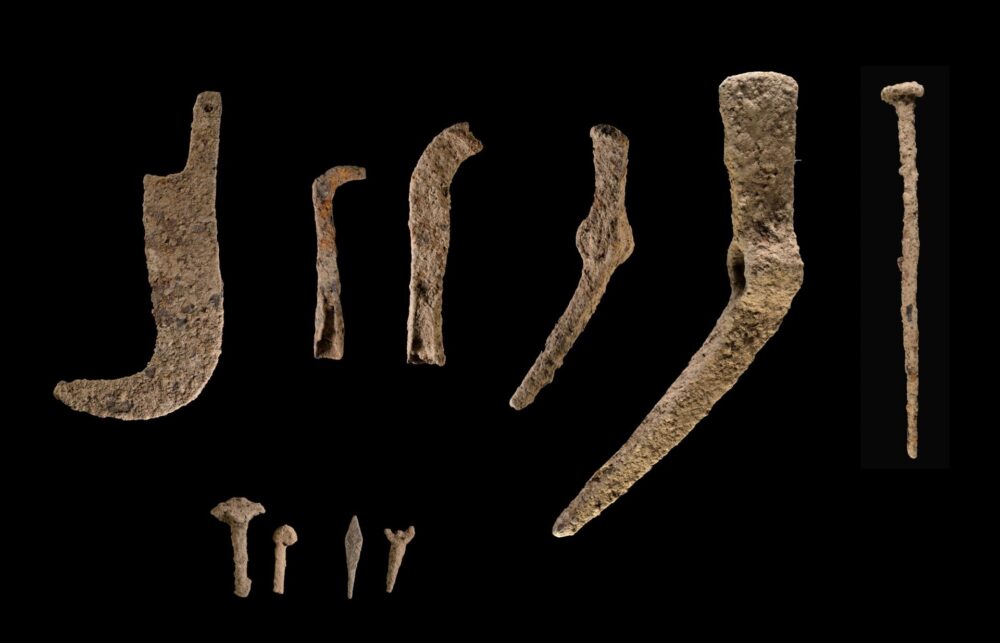 Avi Malul, VP development and customers department at Mekorot, said development work in coordination with the IAA was already in the general planning stage. “The Antiquities Authority’s work at the site is for the strategic project for the transportation of surplus water from the desalination plants in central Israel to the north and Kinneret,” he said. 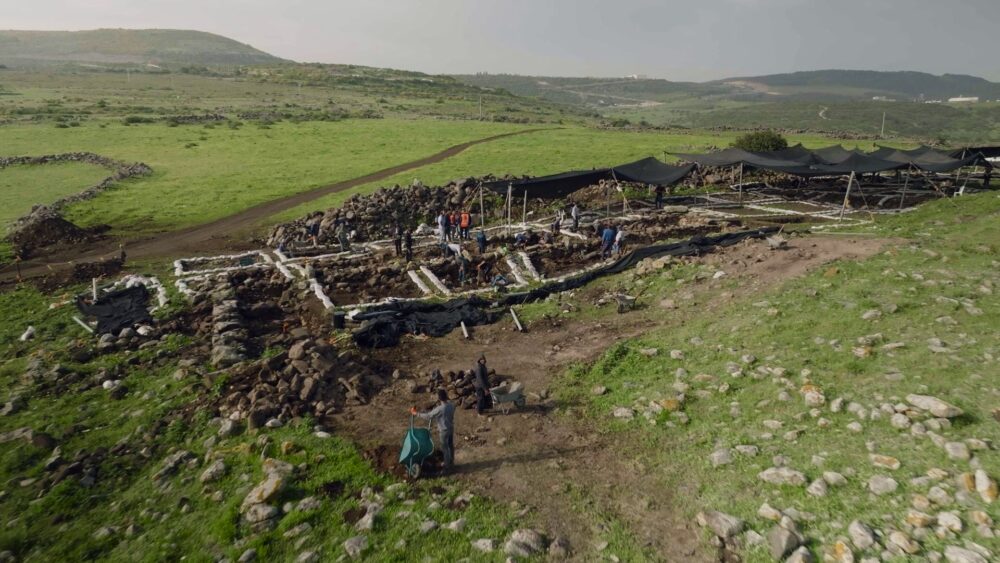 View of excavations of the Hellenistic-period farmstead. Photograph by Emil Aladjem, Israel Antiquities Authority.
YOU CAN GET ISRAEL21c NEWS DELIVERED STRAIGHT TO YOUR INBOX.