“Seaweed can be regarded as a natural superfood, more abundant in the necessary components of the human diet than other food sources,” says Ashkenazi. 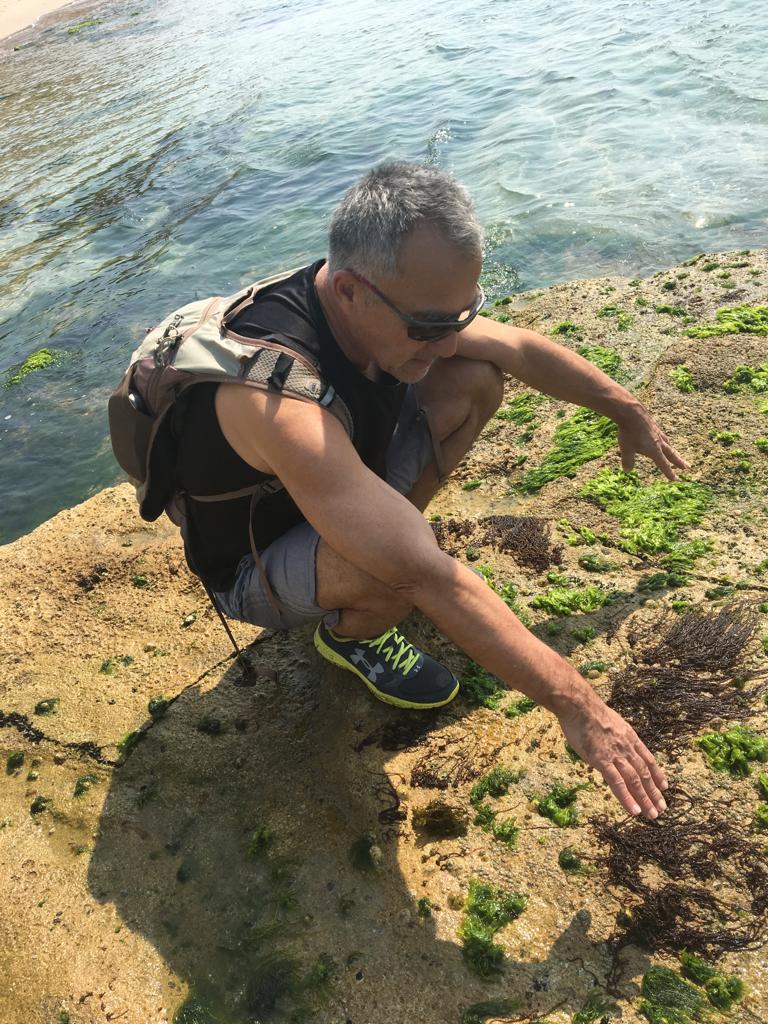 Aquaculture is environmentally friendly because it does not require land, fresh water, or fertilizer, and the seaweed purifies the water it grows in. The process therefore helps in maintaining the ecological balance between the marine and coastal environments.

For the study, Ashkenazi cultivated local species of the algae Ulva, Gracilaria and Hypnea near fish farms, nourished with nutrient-rich fish effluents and grown under special conditions to increase growth rate, protein levels, and healthy carbohydrates and minerals. 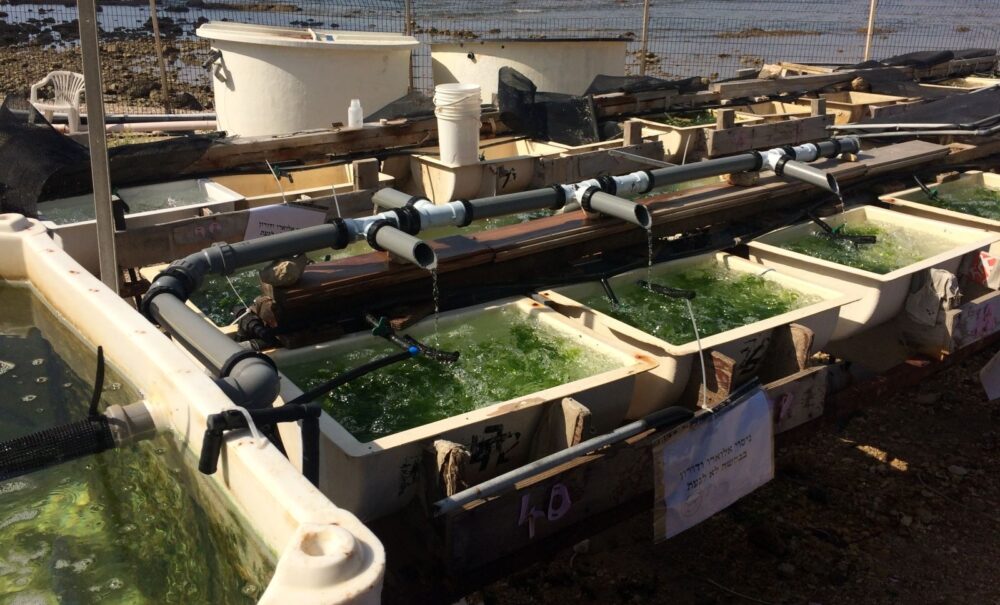 The enriched seaweed can help populations suffering from malnutrition and nutritional deficiencies, says Ashkenzai, as well as supplement a vegetarian or vegan diet. The seaweed could even be used in cosmetics and animal feed.

“A farm owner or entrepreneur will be able to plan, in advance, a production line of seaweed rich in the substances in which they are interested, which can be used as health foods or nutritional supplements,” he says.

Other researchers who participated in the study include Guy Paz, Yael Segal and Shoshana Ben-Valid from IOLR in Haifa; Merav Nadav Tsubery from Bar-Ilan University; and Eitan Salomon from the IOLR National Center for Mariculture, Eilat.