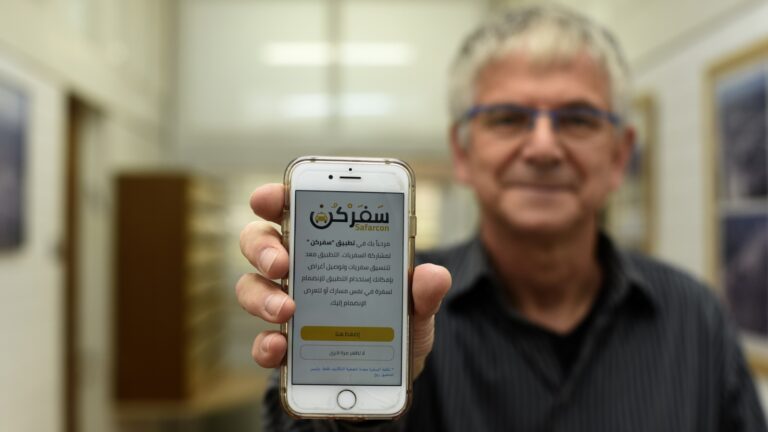 One of the most significant barriers to integration of Arab-Israeli women into the job market, as well as greater involvement in the public arena, is transportation. Bus service from Arab villages in the north of Israel is sporadic at best

Catching a ride with a stranger is also a non-starter. A survey conducted by researchers at the Technion – Israel Institute of Technology with 117 women from 10 communities in the northern part of the country found that most participants said that, for personal security concerns, they would only feel comfortable traveling with drivers with whom they are familiar.

To address both these concerns, the Technion’s Transportation Research Institute and Kayan, a feminist nonprofit organization, have developed Safarcon (Arabic for “your travels”), a new ridesharing application built specifically for women in the Arab-Israeli sector. Safarcon has the support of the Office of the Chief Scientist at the Ministry of Transportation.

The Arabic-language Safarcon is free to users; it connects drivers with passengers who need to reach the same destination. 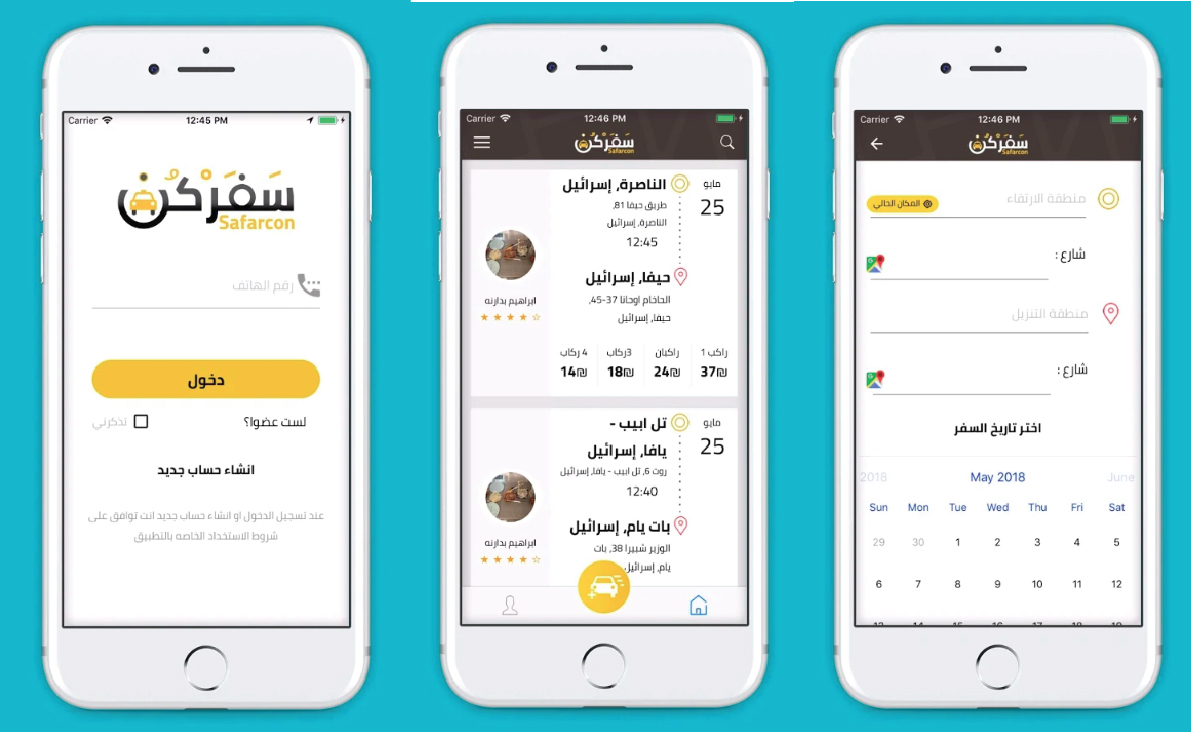 Ninety-eight percent of women in Israel’s Arab villages have access to a smartphone, the researchers point outed, and 73 percent have a driver’s license.

“While the app is also available for men, its main goal is to increase transport mobility among women,” emphasized Prof. Yoram Shiftan of the Technion, who led the development.

The app’s team included Dr. Robert Ishaq and Ebtihal Shety at the Technion’s Faculty of Civil and Environmental Engineering, and Rafah Anabtawi and Mona Mahajneh of Kayan.

“The problem of accessibility to public transportation is considered one of the most significant barriers that women face,” Anabtawi said. “This application, which was designed according to the needs of Arab women, [takes] into account gender and cultural sensitivity [and] may provide a solution, if only partial, to the inter-locality and inter-city mobility limitations.”