Israel’s Iron Dome system, designed to protect from the threat of projectile weapons by intercepting short-distance rockets, is thus far the much-lauded hero of Operation Protective Edge. Israelis are singing the praises of both the system and former Minister of Defense Amir Peretz (currently serving as Minister of Environmental Protection) who stubbornly pushed through Iron Dome’s development. 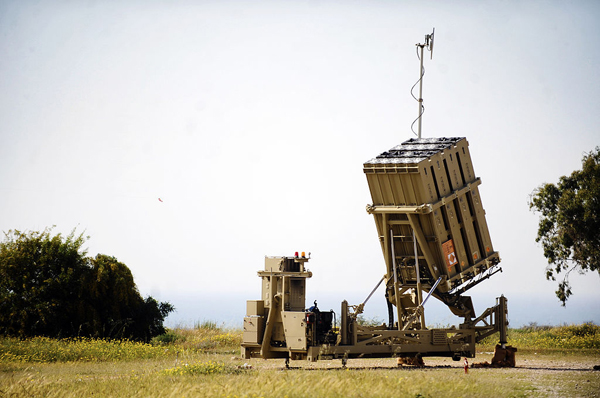 But it is the human component — the Israel Defense Forces (IDF), Israel Navy and Israel Air Force  — that carries the weight of this Operation. Thousands of reservists were called into service. 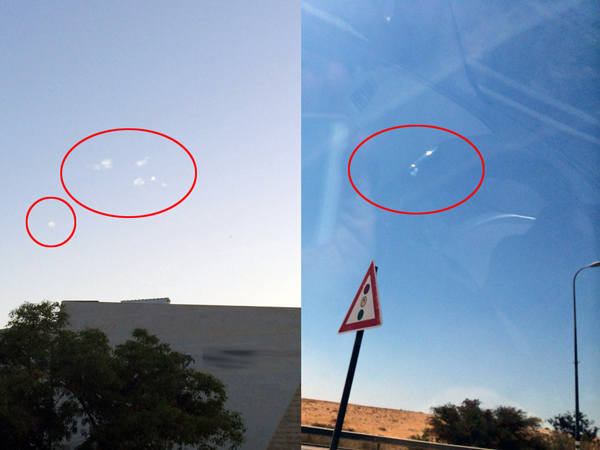 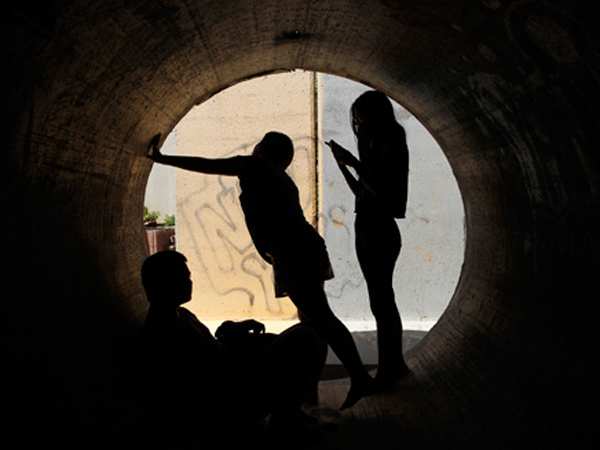 Keepers at the Ramat Gan Safari shared this video of elephants herding their babies to safety in reaction to the air raid sirens.

There are other stories to be shared, however. Moments like this one from the Kerem Shalom border crossing to Gaza, which is open so that goods can still reach Palestinians. 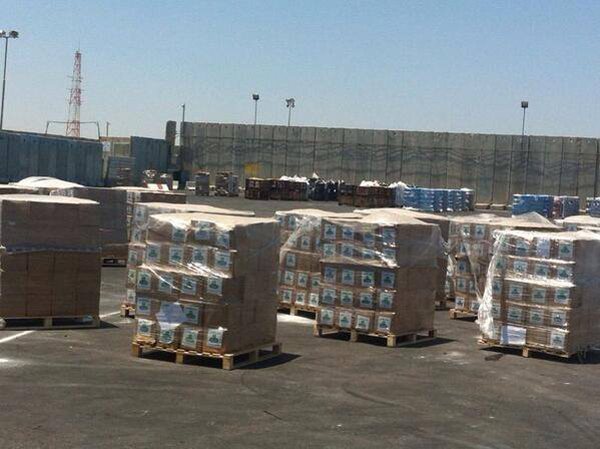 Rockers Yirmi Kaplan and Jacko Eisenberg hit the road from Tel Aviv and headed towards the Ashkelon region for a few informal concerts in and around bomb shelters. Respect! And please “Like” on Facebook, too. 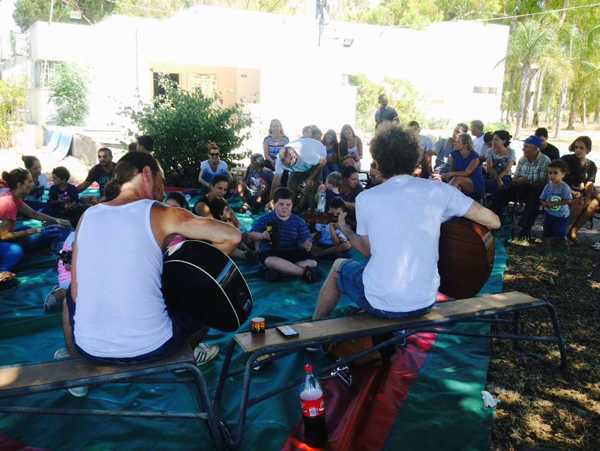 A song composed by an Israeli teacher to help children acknowledge and overcome the fear that the air raid siren brings.

“The IDF takes extraordinary measures to minimize civilian casualties. Even so, the tactics of terrorists will not stop us from from defending Israelis living under fire”.