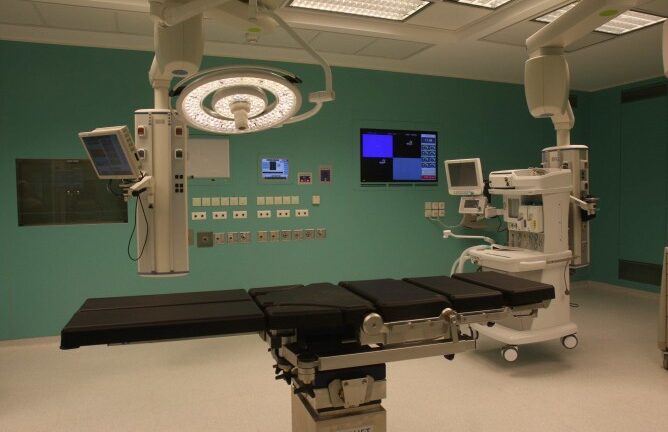 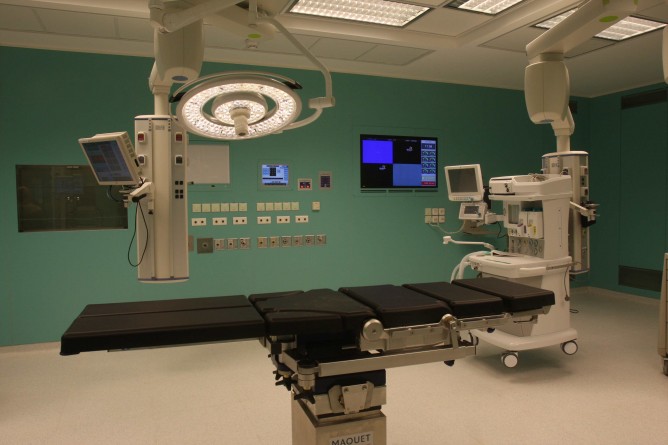 According to the report, Umm Mazen checked into the private hospital on Thursday night. She had round the clock security guards posted outside her room.

And earlier this month, his mother-in-law was granted entry from the Gaza Strip to receive cancer treatment at a Jerusalem hospital.