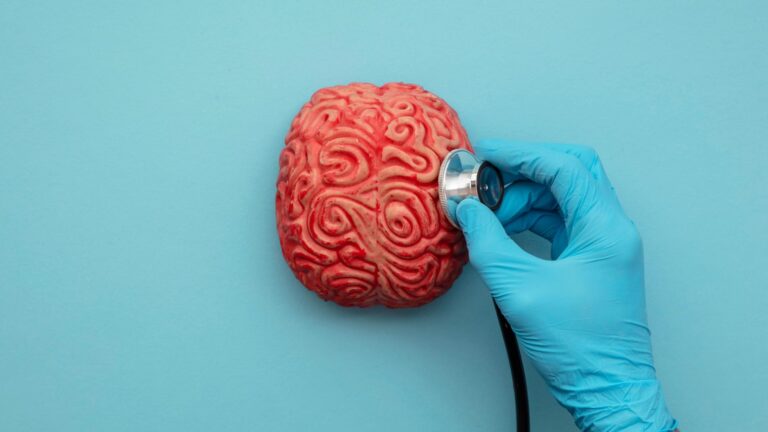 According to the World Health Organization, more than 300 million people worldwide suffer from diagnosable psychiatric disorders such as clinical depression or schizophrenia. But they can only be diagnosed based on the observation and description of symptoms.

This science-based method looks at mental disorders as brain disturbances that can be accurately diagnosed in a clinical manner. 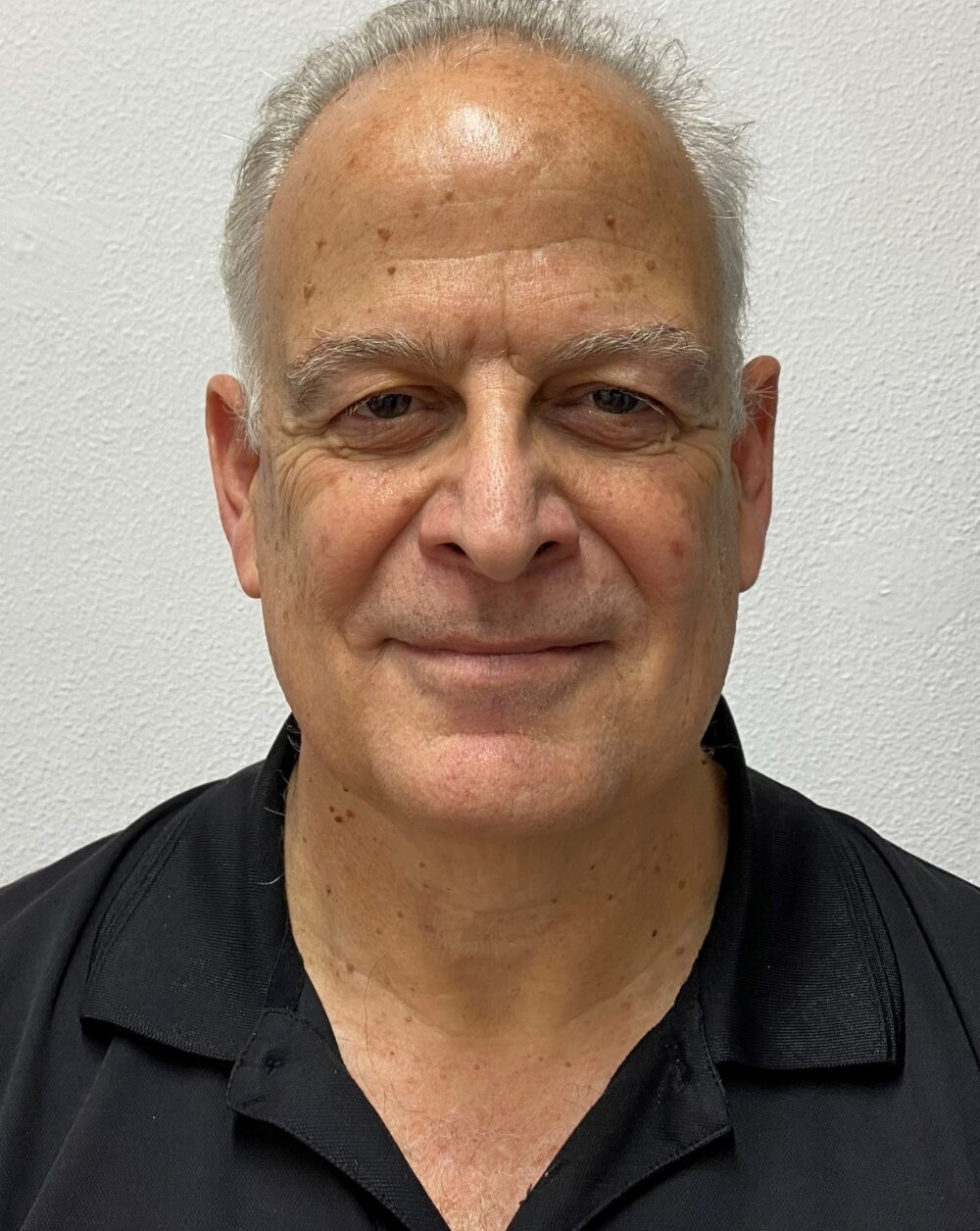 “We cannot fix a system if we do not know exactly what is wrong with it. It is absolutely critical that we discover the causes of mental disorders if we ever hope to cure them,” Peled said.

“The frustration of not being able to truly cure these patients drove me to change my approaches and connect to the digital world and to algorithms, including Montfort’s EncephaLog application.”

As a result of the cooperation with Peled in the past year, Montfort added to its test protocol indicators assessing anxiety, depression and more.

Montfort translates the collected digital indicators into terms that psychiatrists are familiar with, such as depression, anxiety or psychosis, and suggests a neurological explanation, said Peled.

“As a next step, the diagnosed network disturbance will be demonstrated by EEG, a procedure that was previously very complicated to conduct and therefore available only in hospitals, but is now available to any patient at home.” 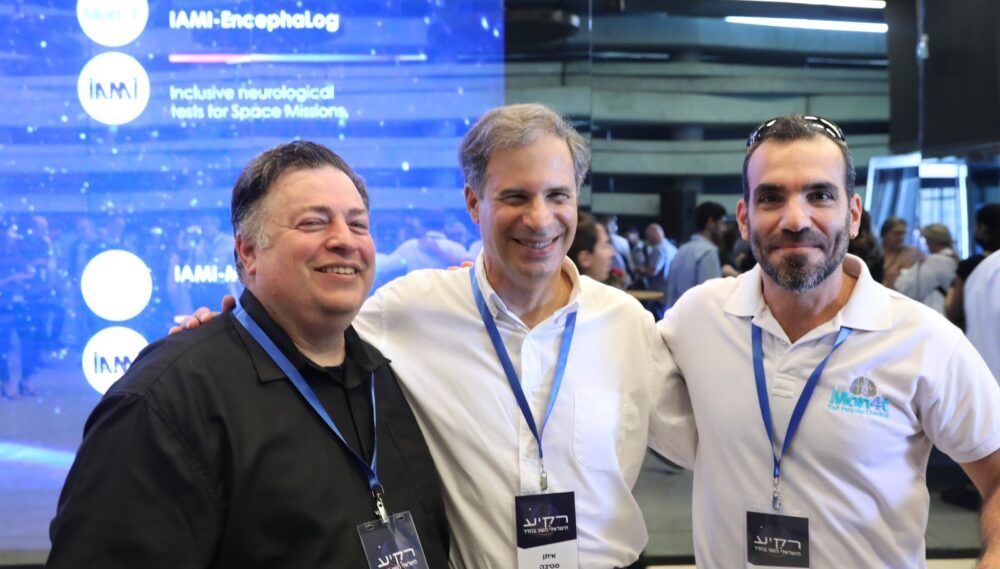 The Brain Profiler will also be used far from home soon, as it was selected as one of the technologies to accompany Israeli astronaut Eytan Stibbe on his journey to the International Space Station at the beginning of 2022. The astronauts will use the Montfort app to do motor and cognitive self-tests while physicians on Earth monitor their functioning in real time.

Montfort CEO Dr. Ziv Yekutieli said, “With the complexity of the human brain in general, and psychiatric disorders in particular, psychiatrists have a hard time keeping up with advances in other medical fields. A practitioner has to take clinical decisions based on subjective and non-quantitative data, which is gathered at random, short clinical visits, that do not reflect the patient’s actual status throughout his or her daily life. These difficulties limit the psychiatrist’s ability to treat the patient optimally, and limit pharmaceutical companies’ ability to develop new drugs.”

UNCOVER ISRAEL - Get the ISRAEL21c
Weekly Edition free by email
Sign Up Now!
Bring Israel's story to life.
Millions of people around the world rely on us to gain a deeper understanding of Israel. We are the trusted source for original content you won't find anywhere else.
You can make a difference. Donate today to support journalism that brings Israel’s story alive.
SUPPORT ISRAEL21c
Read more on:   News, Health, Montfort, Mental Illness