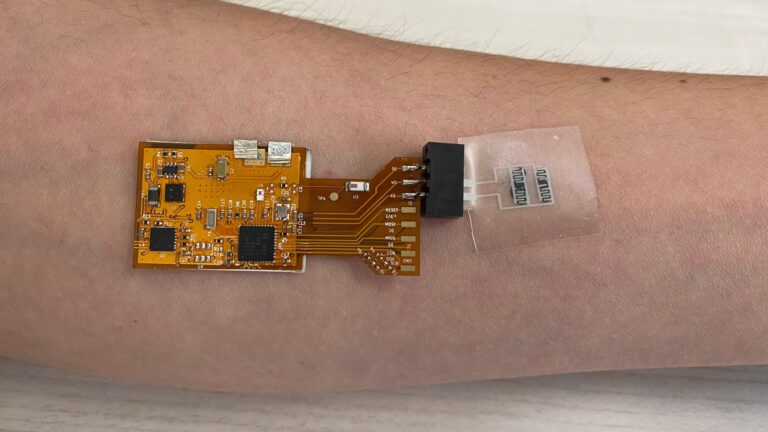 Researchers at Israel’s Technion have developed a revolutionary method of diagnosing tuberculosis without blood samples, X-rays or other invasive procedures.

The new method, A-Patch, uses a sticker that absorbs compounds released by the skin upon contact. The compounds are then analyzed by an artificial intelligence-based system, which can determine quickly and with accuracy whether or not an individual has tuberculosis.

Clinical trials of A-Patch, conducted in India and South Africa, showed high effectiveness in diagnosing tuberculosis, with over 90% sensitivity and over 70% specificity. The research was recently published in the journal Advanced Science.

The prospects of an affordable and fast means of diagnosis for tuberculosis signals big promise for the developing world, where 95% of worldwide cases occur.

An estimated 10 million people contracted tuberculosis in 2019, and 1.4 million died of the disease. About a third of the world population is estimated to be infected by tuberculosis bacteria, and the World Health Organization has defined it as a global health emergency.

While effective treatment for tuberculosis is available, diagnosis remains a major roadblock, with around 3 million cases missed annually.

Early symptoms of the disease are non-specific, making diagnosis much more difficult. What makes matters worse is that currently existing methods are slow, and often too expensive or complex for resource-limited settings. A sputum smear costs between $2.60 and $10.50 per examination — too expensive in a location where people live on $1 per day. 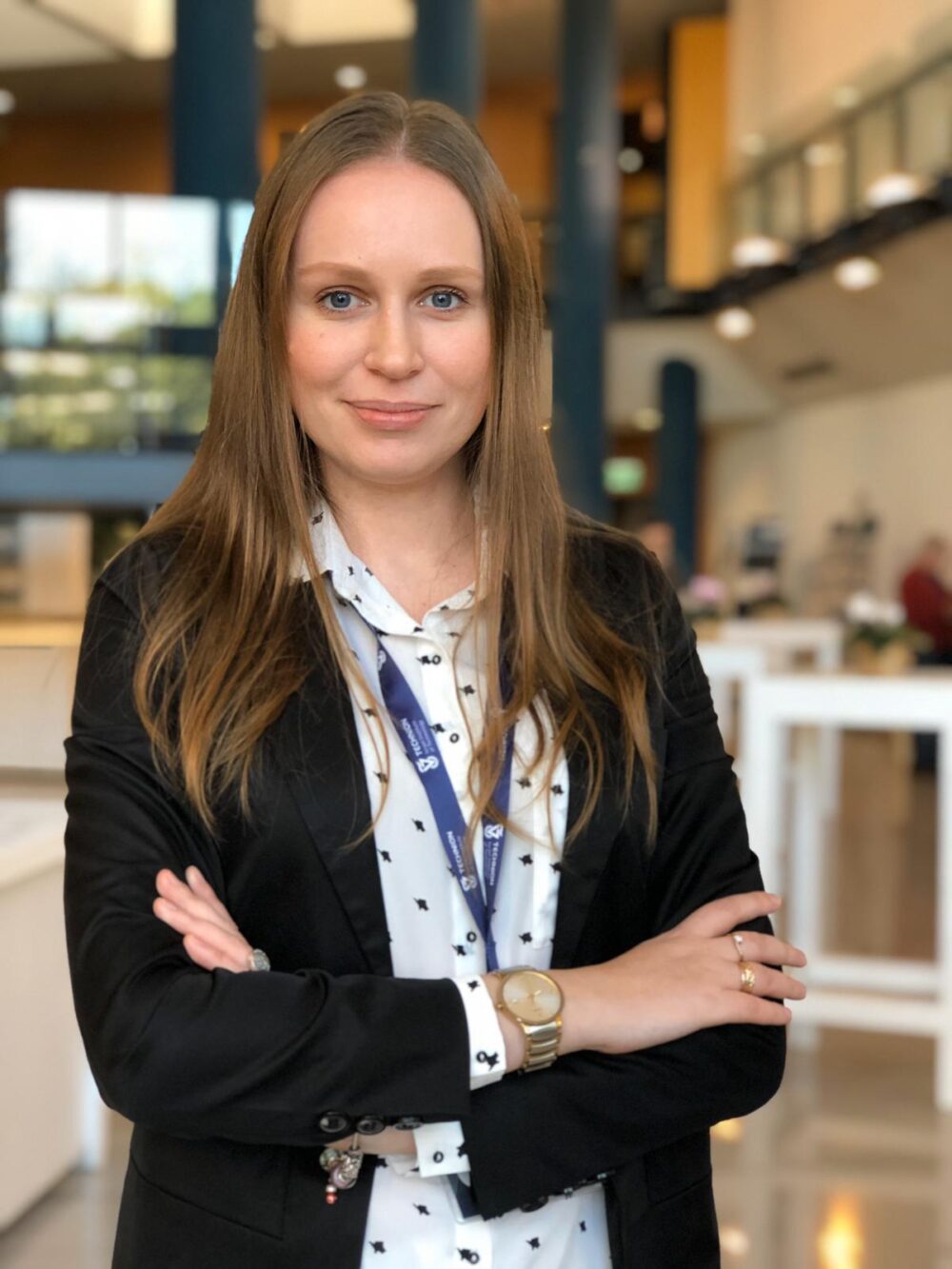 It was this motivation that drove Prof. Hossam Haick from the Wolfson Department of Chemical Engineering at the Technion to embark on the groundbreaking study along with his team, led by Rotem Vishinkin.

Should A-Patch prove to be successful, this same methodology and platform could possibly be used to diagnose other diseases and conditions, making effective diagnosis much more accessible to populations in the developing world.

The study was supported by the Bill & Melinda Gates Foundation. The continuation of the A-Patch development project is supported by Horizon 2020.