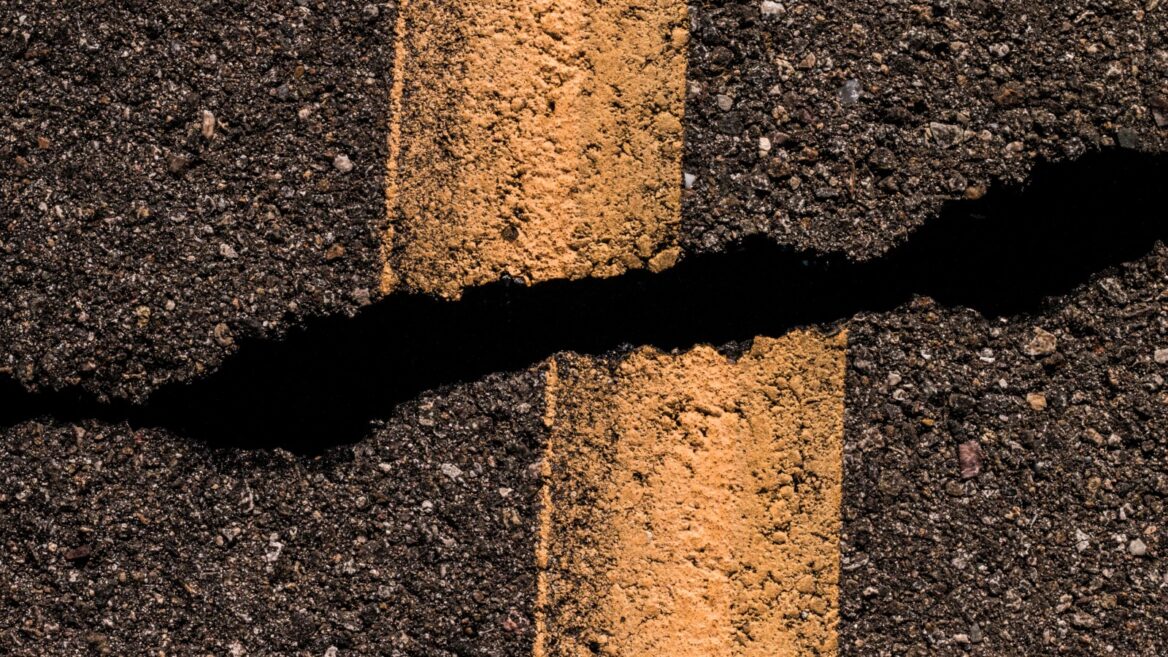 Scientists say the Ridgecrest earthquake in California in July 2019 could trigger a bigger earthquake. Photo via Shutterstock.com

There are several places with state-of-the-art earthquake early warning (EEW), including Mexico, Japan and, more recently, California. EEWs are “real-time earthquake information systems that have the potential to provide warning prior to significant ground shaking.”

Depending on the system and the distance to the epicenter, warnings may range from a few seconds to roughly a minute, mostly just enough time to move away from the windows or hide under a desk.

However, in order to create a system that effectively predicts earthquakes, saves lives and protects infrastructure while still being affordable, many factors have to be considered.

SeismicAi, a young Israeli startup, strives to overcome the issues inherent in conventional earthquake forecasting and revolutionize the EEW field.

According to SeismicAi Chief Scientist Alon Ziv, an associate professor of geophysics at Tel Aviv University, early warning systems are highly cost-effective and could be implemented inexpensively.

“Once you have an early warning system it can save a lot of money because whenever there is a moderate to large earthquake happening in or near a big city, the financial damage can be immense, not to mention the human loss in some cases,” says Ziv.

“So basically what you need is a real-time seismic network — a group of monitoring stations that are working collectively, a seismic algorithm, and a way to disseminate the warning among the public.”

According to Ziv, only the seismic sensor network costs money. They are used by Japan and California but are too expensive for many other countries.

“Our goal was to come up with a more affordable, more reliable system, and, most importantly, one that can be implemented anywhere in the world.”

One of the main problems of earthquake forecasting is that seismic networks are commonly built along the plate boundary (the area where two plates from the outer shell of the earth’s crust collide, causing earthquakes).

However, most earthquakes occur either outside or on the edge of the seismic network. Most earthquakes happen in the ocean, for instance off the coast of South America, Central America, Indonesia and the Philippines.

According to Ziv, most of the advanced systems in Japan or California can estimate the location of an earthquake and its magnitude and use these parameters to predict the peak motion anywhere in the affected area. However, this is only feasible if the earthquake occurs inside the network.

Therefore, to develop a system that can be implemented anywhere, the off-network issue needs to be addressed.

“We have developed a system that can operate even if the seismic event occurs off-network; a system that works anywhere. Tomorrow, I can deploy it in Canada the next day in Turkey or the Himalayas. That’s what we were looking for,” Ziv says.

SeismicAi calculates not only the arrival time of the seismic waves but the angle between the measuring station and the epicenter of the earthquake — the “back-azimuth.”

SeismicAi can calculate the back-azimuth due to using a different seismic network layout. Networks in other places like Japan and California have uniform spacing between the seismic sensors. The network Seismic Ai deploys consists of clusters of four to five sensors in each site. Each sensor cluster is a seismic array.

“The seismic waves emitted from an earthquake arrive at the individual sensors of the array at different times. With the help of this time difference, we can calculate the back-azimuth. Once we have determined the back-azimuth, we can more quickly and more accurately locate the earthquake, even if it occurred outside of the network, in places where we have deployed only a few sensors,” Ziv explains.

The second element in the SeismicAi system is a physics-based set of equations that replaces the location-specific empirical relations used in California and Japan.

Location-specific empirical relations enable experts to calculate the peak ground motion (acceleration of an earthquake) at the target site. These equations require a lot of data and many years of monitoring, which is not feasible in places where monitoring systems are either unavailable or have been deployed very recently.

“The problem with the empirical relations is two-fold: They are location-specific and they are not available everywhere; for example, most of Asia doesn’t have them. But with SeismicAi, you don’t need them, because we replaced them with a universal physics-based set of equations that works everywhere and is readily implementable anywhere,” Ziv says.

“To summarize, our new system can be implemented anywhere, whereas the systems you have in Japan or California can’t really be adopted in other places due to the enormous costs, the inability to locate off-network earthquakes, and the reliance on location-specific empirical relations.

“For poorer countries in dire need of early warning systems, the costs are the biggest problem, as the maintenance alone of those systems costs many million dollars,” Ziv stresses.

“The company is still very young, but the technology is ready, and we hope to become operational this year,” Ziv says.

Currently, SeismicAi has pilots in Istanbul, Canada and the Himalayas. Canada is now, after several months of testing, deciding whether to implement the technology.

Around 10 years ago, the Israeli government decided to implement an EEWsystem set to become operational this year. The sensors of the networks run along the Dead Sea fault and the Carmel fault.

According to Ziv, however, past earthquake observations in California, which has a similar plate boundary to Israel in both structure and movement, have shown that earthquakes frequently occur outside the plate boundary.

“The Israeli system is completely reliant on the assumption that the next large earthquake will happen along the Dead Sea fault or the Carmel fault. And what we’ve learned from California over the last 30 years is that many minor and major earthquakes do occur outside of that tectonic system in places where nobody excepted them,” Ziv says.

Ziv, who was a member of the committee discussing the implementation of an EEW system a few years ago, recommended that Israel adopt SeismicAi as a second layer to the existing EEW.

“I am confident that with the knowhow and the technology that we have acquired, we can significantly improve and add to the existing system, which will go into operation this year,” Ziv concludes.