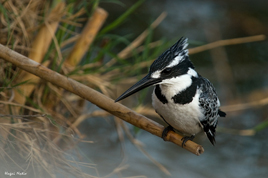 Mid-November is the peak of the migratory season for birds that pass through our region. Their passage is celebrated at the Hula Bird Festival, which was held for the third year in a row last week and attended by local and international birdwatchers, photographers and just plain bird lovers.

The Hula — the low lying Beit Shean and Yizre’el Valleys —  are characterized by huge fish pond complexes and reservoirs and large expanses of agricultural fields. In late fall and winter the area hosts large concentrations of birds of an impressive variety.

In addition to the hundreds of Black Storks, Egrets, Spoonbills, Pallas’s Gulls and waders like the Common Redshank, there are species such as the White breasted and Pied Kingfishers, Black Francolin, Dead Sea Sparrow and Clamorous Reed Warblers. 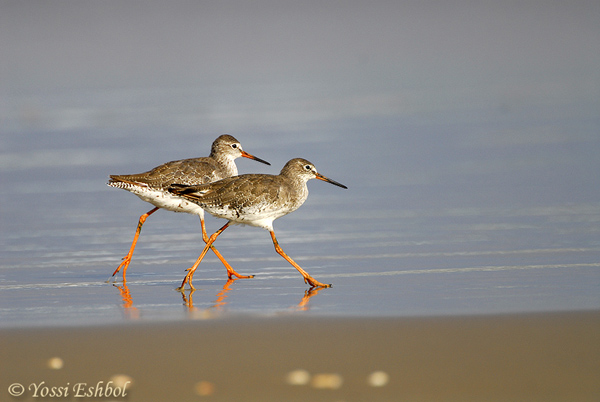 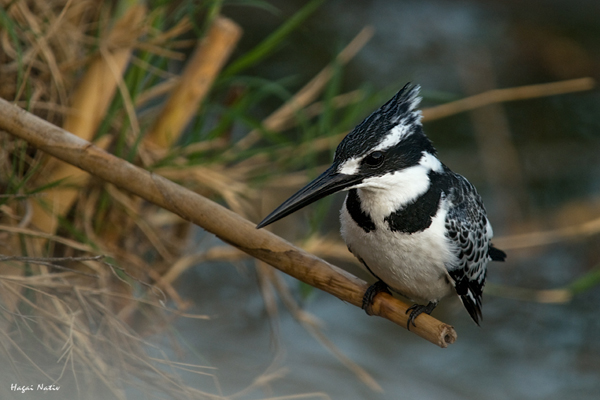 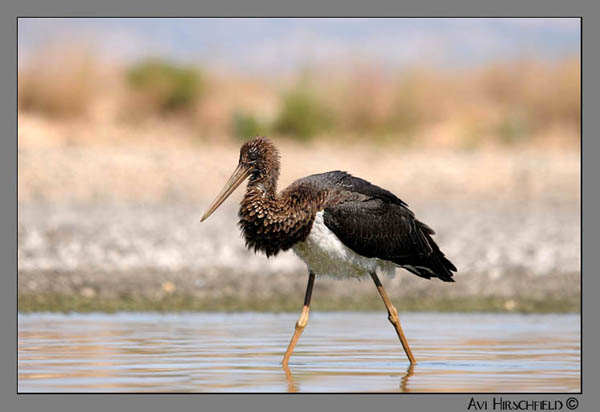 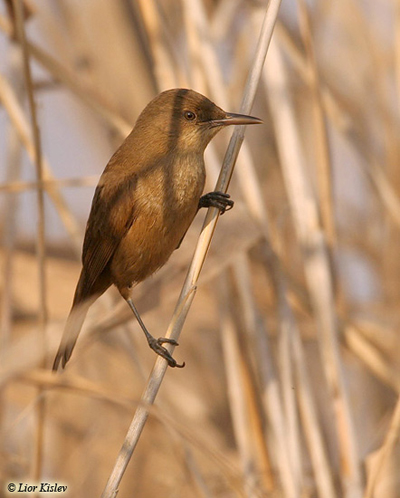 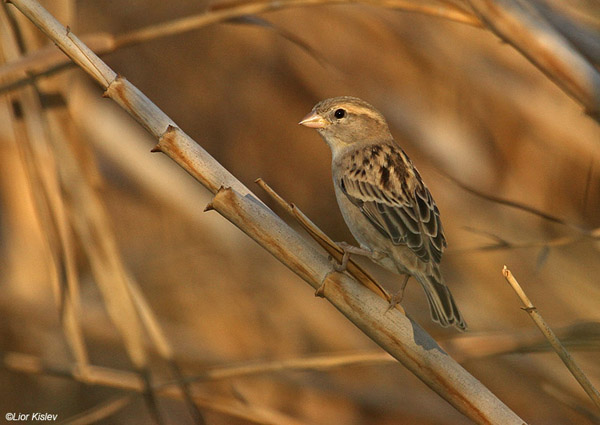