Apparently, head lice are not only a modern problem.

An ivory comb unearthed at the Tel Lachish National Park archeological site in Israel is inscribed with the first complete sentence in Canaanite pictographic language ever discovered: “May this tusk root out the lice of the hair and the beard.”

This discovery is quite significant, considering that the alphabet was invented around 1800 BCE, and the comb dates from only 100 years later.

The amazing find was unearthed by archeologists from the Hebrew University of Jerusalem (HU) and Southern Adventist University in the United States, under the direction of Professors Yosef Garfinkel, Michael Hasel and Martin Klingbeil. 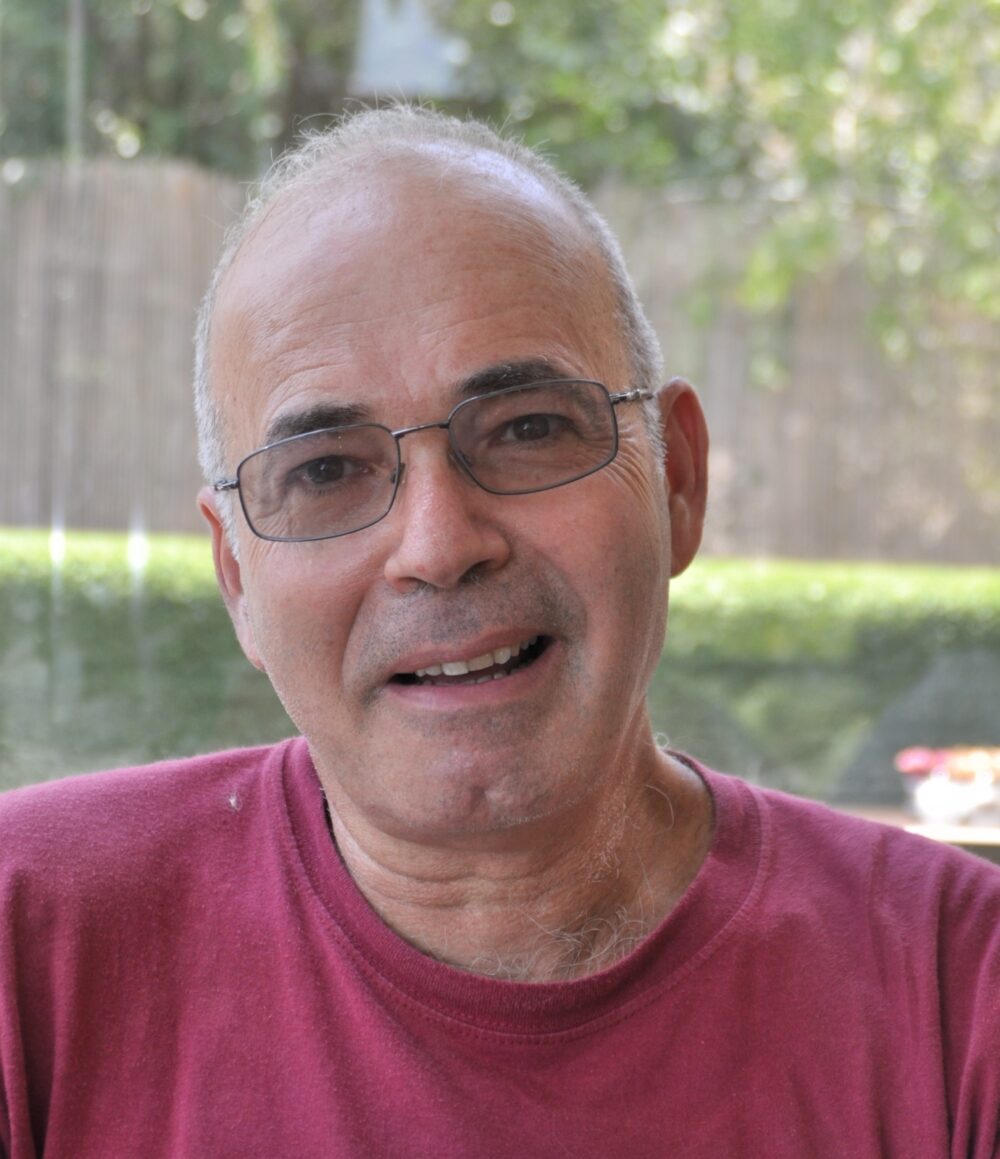 “This is the first sentence ever found in the Canaanite language in Israel,” said Garfinkel.

“The comb inscription is direct evidence for the use of the alphabet in daily activities some 3,700 years ago. This is a landmark in the history of the human ability to write.”

The 17-character inscription was deciphered by semitic epigraphist Daniel Vainstub at Ben-Gurion University (BGU). HU Prof. Rivka Rabinovich and BGU Prof. Yuval Goren studied the comb itself and determined that it was made from an elephant tusk, probably Egyptian in origin.

The comb was first excavated in 2017 but the letters were noticed only in subsequent post-processing this year.

And it really was a lice comb: One side of the comb has 14 fine teeth to remove lice and their eggs, much like current-day lice combs. Remains of head lice, 0.5–0.6 mm in size, were found on the second tooth. 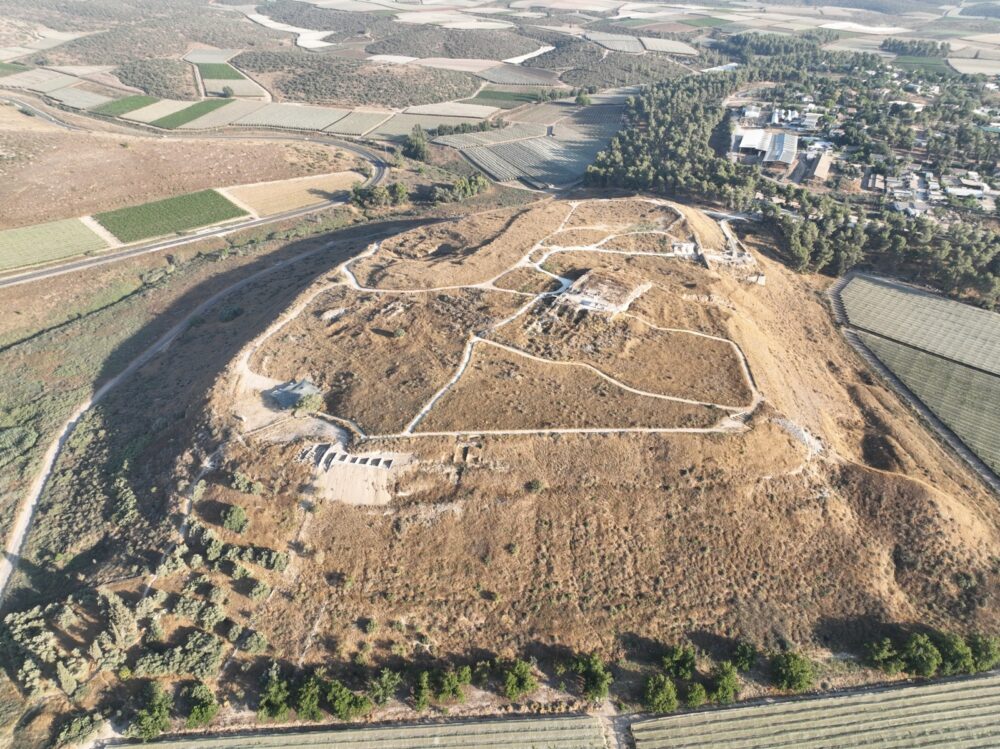 Lachish was a major Canaanite city-state in the second millennium BCE and the second most important city in the biblical kingdom of Judah. To date, 10 Canaanite inscriptions have been found in Lachish, more than at any other site in Israel. The city was the major center for the use and preservation of the alphabet from 1800-1150 BCE.

The researchers published their findings today in the Jerusalem Journal of Archaeology.