Israel is known as a mecca of Museums. Indeed, some of the finest art, archaeology, architecture, historical artifacts, antiquities and biblical relics are on display here.

Boasting more museums per capita than anywhere else in the world, the country is also home to a number of extraordinary exhibits that usually pass under the radar.

ISRAEL21c introduces you to seven of the country’s weirdest museums: 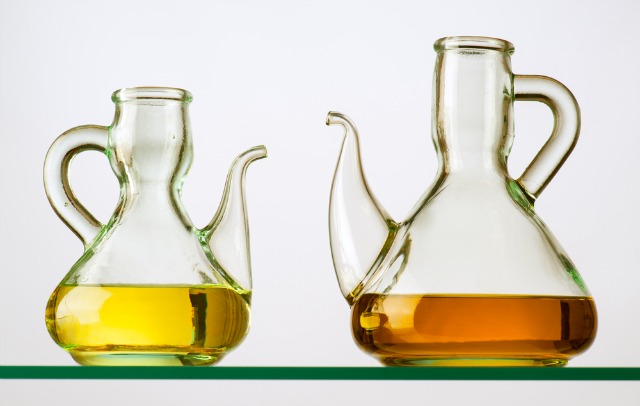 Oil on shelf. Image via shutterstock.com

Located in the Shemen Industries factory in Haifa, the Museum of Edible Oil Production celebrates the history of the oil industry in Israel. Visitors are taken on a three-hour tour that guides them back 5,000 years to early oil production methods through to today’s competitive oil market. It’s everything you ever wanted to know about the importance of oil in Israel’s history (and not just Hannukah’s miracle), the role it plays in our economy, and how to produce the best golden liquid.

Kibbutz Shaar Hagolan, at the foot of the Golan Heights in the Jordan Valley, is home to the world’s best collection of artifacts from the Yarmukian civilization — which existed in the region some 8,000 years ago. In fact, the museum’s collection of human images made of clay, found in a prehistoric site located on kibbutz grounds, have even been lent to top museums around the world including the Louvre in Paris, the Metropolitan Museum in New York and the British Museum in London. 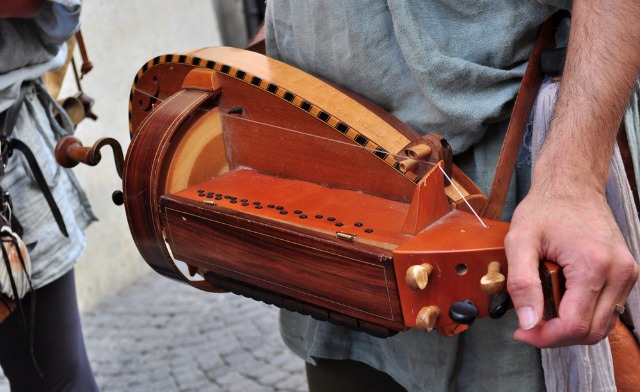 This is your destination if you’re interested in old mechanical musical instruments. Nisan Cohen, the guy behind the 40-plus year collection, is only too happy to tell visitors the history behind his 150 music boxes, hurdy-gurdies, automatic organ, 100-year-old manivelles, gramophones, hand-operated automatic pianos and other antique musical marvels.

Cohen had to renovate the museum, located in the artists’ village of Ein Hod, after it was damaged in the 2010 Carmel Forest fire. Many lucky visitors are also treated to a private concert by Cohen on the variety of instruments at hand. 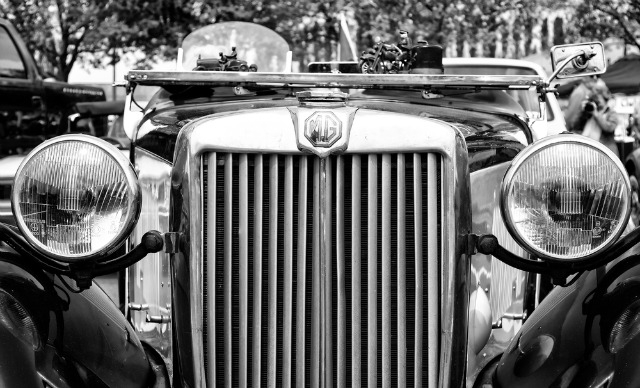 You wouldn’t expect to find one of the most amazing collections of vintage cars in an old agricultural building in Israel, but that’s exactly what visitors to Kibbutz Eyal will discover. Located 30 minutes north of Tel Aviv, this museum boasts a stunning collection of British automobiles from the 1930s and 1940s. Check out the 1946 Jaguar or the 1930 MG Midget sports car, replete with cloth cover. 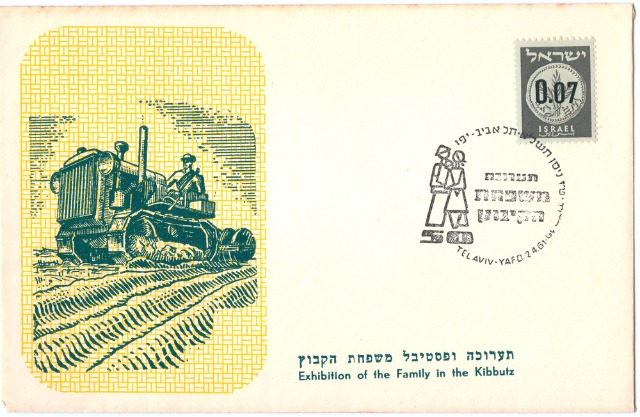 An old envelope and stamp issued in honor of the exhibition and festival of the kibbutz movement with inscription "Exhibition of the Family in the Kibbutz", series, circa 1961. Image via shutterstock.com**

On the surface, a museum dedicated to old tractors and agricultural machinery might not sound overly exciting. But the stories behind these engines tell the history of cultivating Israel’s lands from pre-State days through to the present.

There’s a Track Fiat tractor that once drained the marshes of the Hula Valley; a 1920 McCormick Deering; a 1938 John Deere that plowed Neot Mordechai’s fields; and a Lanz Bulldog brought to Israel by a German Templer. All tractors have been lovingly restored by volunteers.

Elvis is a star in Kfar Tavor, a village in the Lower Galilee region. Well, at least the marzipan version of the King of Rock and Roll. The Marzipan Museum in Israel serves up sculptured marzipan – a confection made from the almonds grown by the village’s farmers – that includes politicians, fruits and vegetables, fairy-tale characters, animals and Elvis. The museum first opened in 1998 in the yard of a local farmer but its popularity forced a move to the visitors’ center in Kfar Tavor.

Don’t tell Amnon Nisim, Israel’s matkot guru, that the Israeli version of beach paddle ball is just a game. Nisim has turned his home in the trendy Neveh Tzedek neighborhood of Tel Aviv into the world’s only Matkot Museum. There are more than 350 matkot (paddles) in every shape and size hanging on the walls of his home. There are also trophies and dozens of photos of Nisim in action. Tel Aviv Mayor Ron Huldai wrote in Nisim’s museum guestbook that he’s “a colorful Tel Aviv asset.” The museum is open whenever Nisim is home.