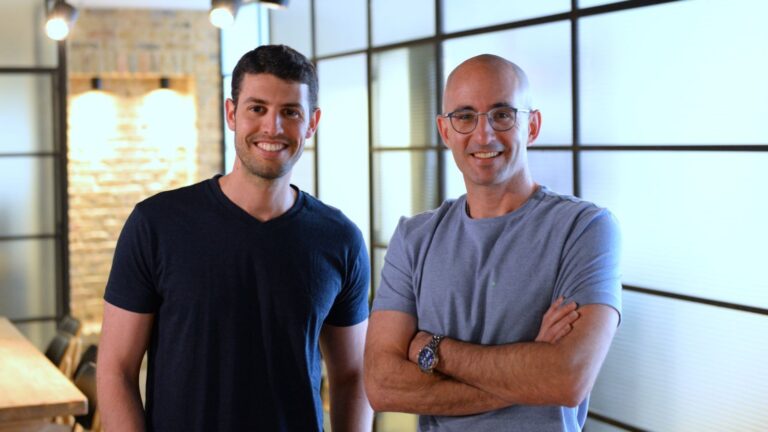 In the DevSecOps category, Gartner named Apiiro, which focuses on multi-dimensional application risk management that gives organizations visibility and control over their risk, from design to code to cloud. The startup was founded in 2019 and has offices in Tel Aviv and New York.

“Solutions that use risk-based mechanisms are helping security teams identify the specific application code that most needs attention, thus reducing the time spent on nonproductive testing,” says Gartner VP Dionisio Zumerle. “Security leaders that look for a way to simplify their integration into the secure development lifecycle should track the approach proposed by Apiiro.”

In the Monitoring, Observability and Cloud Operations, Gartner named Lightrun, which enables developers to gain deeper insights into their live applications by allowing them to insert logs, metrics and traces during runtime. The company was founded in 2019 and is based in Tel Aviv.

In the Enterprise AI Operationalization and Engineering category, Gartner named Run:AI, which acts as an operating system for AI and runs a compute-management platform for orchestrating and accelerating AI. It was founded in 2018 and is based in Tel Aviv.

In the Insurance category, Gartner named VOOM, an insurance technology company that specializes in creating and distributing insurance products for high-risk, episodic-use mobility verticals such as drones, e-scooters, e-bikes, motorcycles, and light planes. The company was founded in 2016 and has offices in both Tel Aviv and Palo Alto.

The US-based Gartner research and advisory firm publishes its Cool Vendors annually. Nominated vendors must be less than 10 years old with annual revenue less than $100 million, and considered to be innovative, impactful and intriguing.