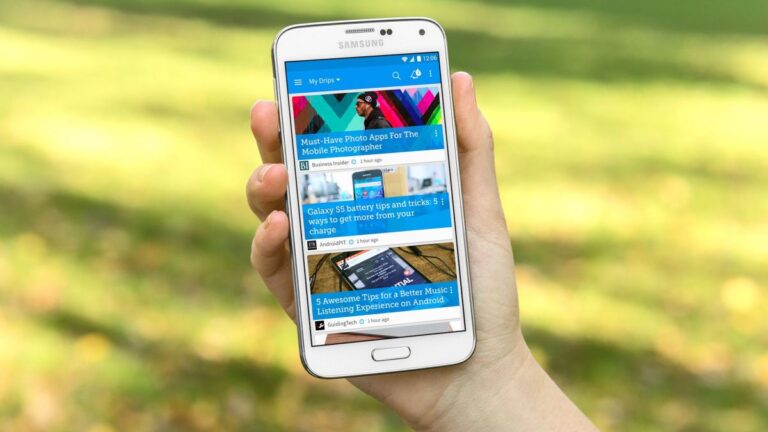 Google selected Drippler as a Must-Have Play App of 2015. Photo courtesy of Drippler

Google selected Drippler as a Must-Have Play App of 2015. Photo courtesy of Drippler

The discovery app Drippler, which recommends apps and features to Android and iOS smartphone and tablet users, has closed a $4.5 million Series A funding round led by Titanium Investments, with participation from TMT Investments, iAngels, Reuven Agassi, Yanki Margalit, David Assia, Christian Gaiser and other private investors.

Selected by Google as a Must-Have Play App of 2015, Drippler serves as a techy concierge, analyzing user preferences to supercharge the phone with relevant apps. The update version now also lets users connect with one another through discussion groups.

In the six months leading up to the funding round, Drippler doubled its user base and tripled its revenue. The cash infusion will allow it to build up staffing in its Tel Aviv headquarters and newly opened San Francisco office while continuing to work with app developers. The company was founded in 2011.