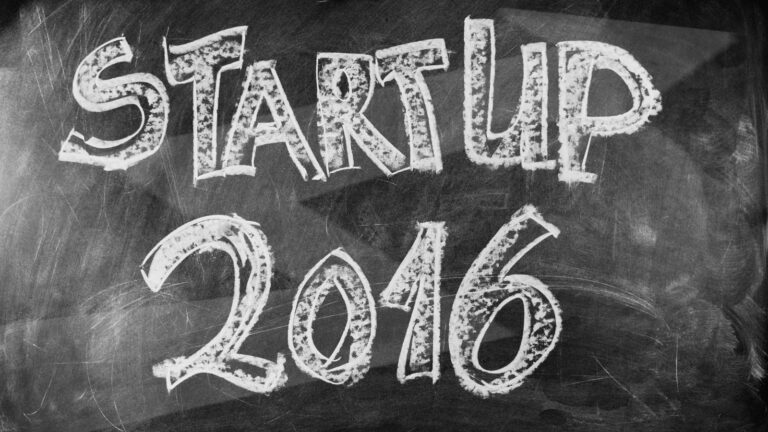 Israel’s high-tech arena posted confident first-quarter numbers including over 30 startups raising more than $10 million each in funding rounds from January to March 2016, according to a new Ethosia Human Resources report.

Israeli high-tech market reports announced at the end of 2015 that blue-and-white startups would be exciting commodities for investors worldwide in 2016 and those forecasts seem to be on target.

The report also showed that the highest in-demand jobs in the high-tech sector are in the cyber, web, mobile and IoT arenas.