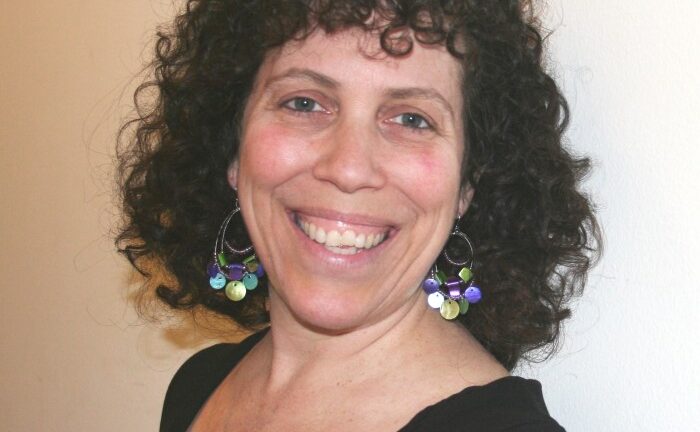 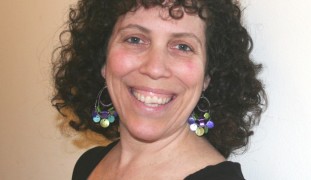 Three Israeli engineers are among the most powerful women in the tech industry, according to a new list published by Business Insider.

The online business news site has released its annual report on the ‘most powerful women engineers in the world’ to show that despite being outnumbered 3:1 by men in the tech industry, women engineers are making a footprint and can be found in top positions.

Rubin – who holds a doctorate in computer science from the Hebrew University of Jerusalem and was a postdoctoral Fellow at the MIT Laboratory for Computer Science –is manager and a research staff member of the cryptography research group at IBM’s T.J. Watson Research Center.

The article highlights her early career, calling it “almost like the movie Good Will Hunting. When she was a student, she solved a math problem that experts thought couldn’t be solved. (It’s complicated, something to do with calculating numbers when most of them are not known, she told Business Insider).”

She leads a team working on inventing new ways to secure computer data. Rabin recently was awarded the top honor at The Anita Borg Institute’s 2014 Women of Vision awards.

She’s also chairs conferences and professional organizations in her field. She has a doctorate in computer science from the Hebrew University of Jerusalem and was a postdoctoral Fellow at the MIT Laboratory for Computer Science.

Maarek, who founded the Google Haifa Engineering Center and was a Distinguished Engineer at IBM Research, before joining Yahoo is No. 12 on the list. Business Insider chose the leader of research for Yahoo who heads research teams in Israel and India thanks to her extensive resume, that also includes “working with engineering and product teams to tackle scientific challenges that change Yahoo’s business.”

She was recently inducted as an Association for Computing Machinery Fellow for her work on web search.

Bercovici, senior manager of Backend Engineering at Box, was hailed for being the first woman hired to its infrastructure department. She holds a doctorate in computer science from the Technion Institute of Technology.