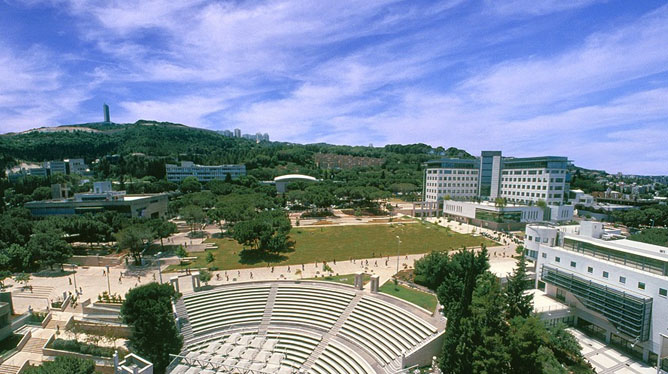 The Technion Institute of Technology ranked 78th in the 2012 Academic Ranking of World Universities.

A great achievement for Israel’s higher education as three of its universities makes the top 100 list in the 2012 Academic Ranking of World Universities (ARWU). The Shanghai Jiao Tong University, which puts together the prestigious list, ranked the Hebrew University of Jerusalem in 53rd place, the Technion Institute of Technology in 78th place, and the Weizmann Institute of Science in 93rd place. 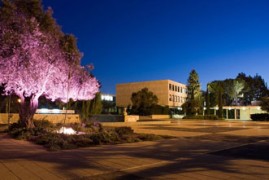 Hebrew University of Jerusalem
The Hebrew University has appeared on the Top 100 list since the ARWU first appeared in 2003. The Technion and Weizmann Institute were always ranked among the 101-150 places but this year made the cut.

The top four universities are all in the US: Harvard, Stanford, MIT, and the University of California Berkeley.

According to the ARWU website, the survey uses “six indicators to rank world universities, including the number of alumni and staff winning Nobel Prizes and Fields Medals, number of highly cited researchers selected by Thomson Scientific, number of articles published in journals of Nature andScience, number of articles indexed in Science Citation Index – Expanded and Social Sciences Citation Index, and per capita performance with respect to the size of an institution. More than 1000 universities are actually ranked by ARWU every year and the best 500 are published on the web.”