Four years ago, when Maayan Cohen, now 17, was in eighth grade, she fell into a deep depression. She said she used to cry for hours and thought, “nobody can understand me.” She felt isolated and alone.

Then, the sister of one of her friends committed suicide and that sparked a wave of other suicides in her city of Beit Shemesh, both among teenagers and adults.

Things only got worse during the pandemic. Data shows that since Covid-19 began, the use of antidepressants and antipsychotics among Israeli teenage girls has skyrocketed and the number of diagnoses of clinical depression has doubled.

All of this inspired Maayan — with the help of the Israeli youth leadership training program LEAD and the mental-health professionals at helpline network ERAN — to help develop a free online course for teenagers. 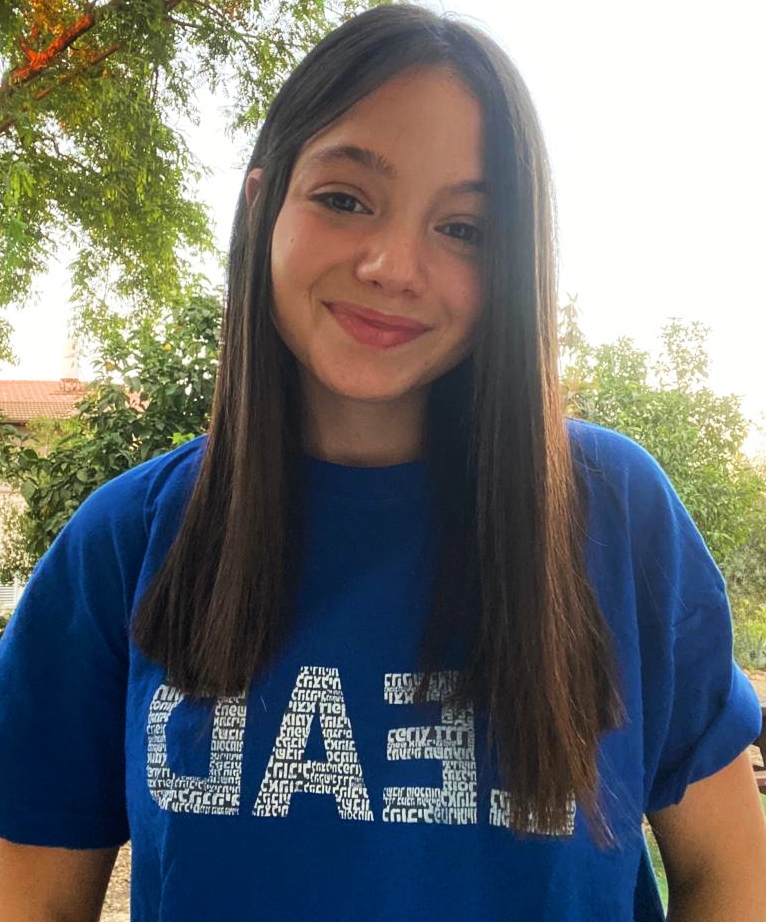 Maayan Cohen, 17, author of “First Aid for the Soul.” Photo courtesy of LEAD

She informally calls this course “First Aid for the Soul.”

The 30-hour course trains students to identify if people are in distress, how to handle traumatic situations, and how to help other people through emotional crises.

Written by the professionals from ERAN, Cohen provided advice on making it suitable for teens.

About 3,000 people have already signed up for the pilot program, which is made up of recorded video sessions so participants can watch at their own convenience.

It is scheduled to be part of the Israeli government’s free education portal, CampusIL, expected to draw many more thousands of participants.

The eldest of a family of six children in Beit Shemesh, Maayan says she is committed to “sleeping less and helping more people.”

She speaks on speed-dial, quickly making her point before going on to the next one.

Maayan explained that the idea for First Aid for the Soul came to her when she was taking a regular first aid course last year.

“I was learning what to do if someone suffered necrosis in their foot,” Maayan told ISRAEL21c.

“I sat there and thought, ‘How often will I ever encounter someone who needs help like this?’ Then I realized that I had already encountered other teenagers who need emotional help.”

She searched online for a course on how to help people in emotional distress but the only one she found cost 1,000 shekels. 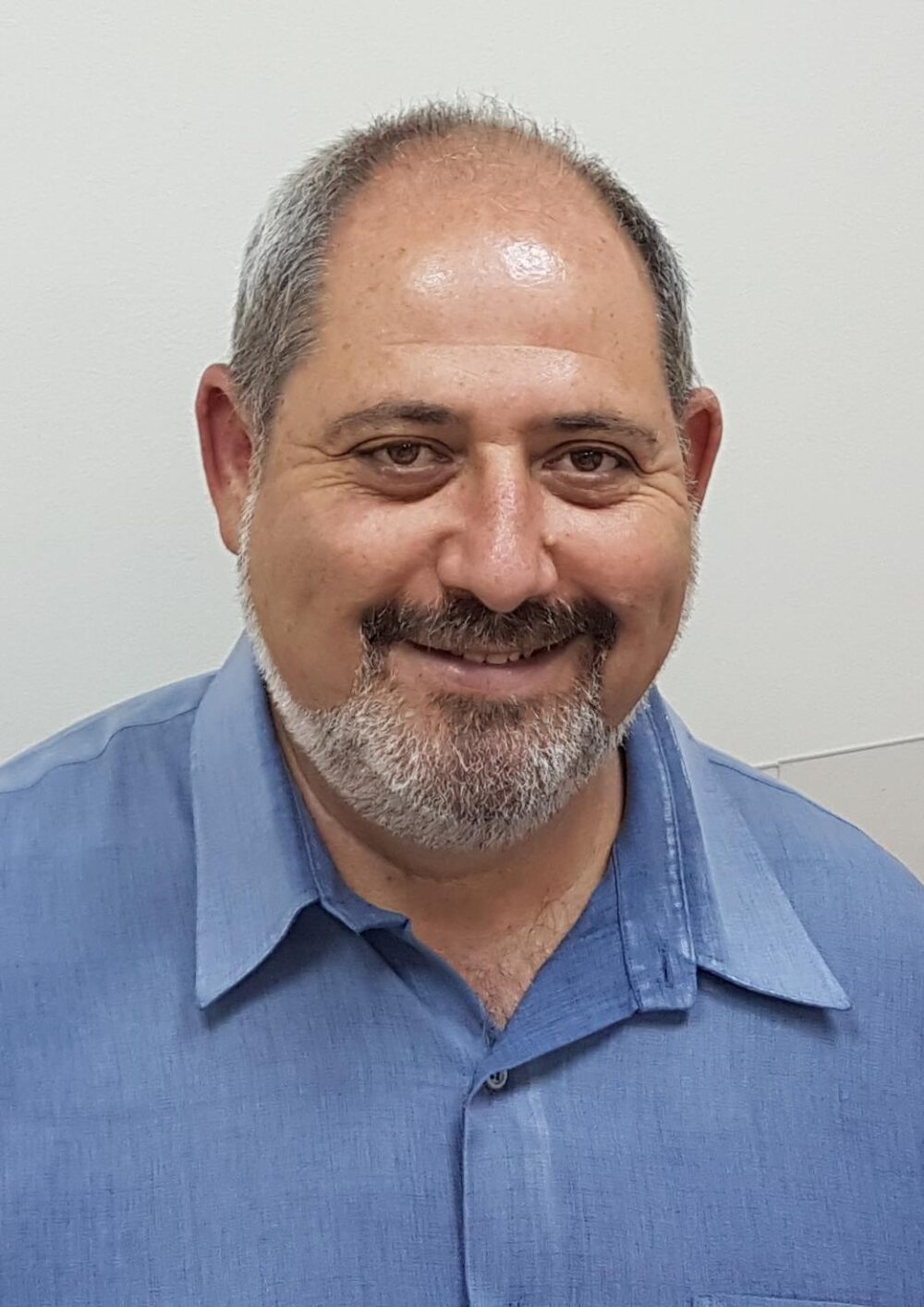 That was when she approached her program leaders at LEAD, which she has been involved with for the past two years, about developing a free online course to help teens give first aid for the soul.

LEAD participants have generated about 700 social initiatives since the organization was established in 1999 by Israeli businessmen Morris Kahn and Eliav Zakay.

Maayan’s first aid program is just the beginning for people to get help.

“We don’t pretend to be psychologists,” she said. “Just like first-responders on the street aren’t doctors. Physically sick people are brought to hospitals, and we can suggest distressed people go to psychologists.”

Although her parents understood her situation and took her to a psychologist to get help, Maayan feels that too often young people’s emotional needs aren’t taken seriously enough.

“One woman told me, ‘What do you have to be upset about? You don’t have a mortgage or children to take care of. What’s the problem?’”

“The time of adolescence is very difficult,” she said. “A lot of times teenagers feel like they can burst into tears and nobody understands them. But we want teenagers to know that if you think you are alone, others think so, too.”

One practical tip, she said, is to “be with someone who looks like they are hurting, even if they tell you to leave them alone.”

She also recommends getting them to do some kind of sport. “Ask them to take a walk with you,” she said. “That helps.”

Maayan hopes this program will help prevent more suicides. Because of her own experiences, she feels she’s developed a sensitivity to other people’s pain.

“A friend told me that my heart is like an open wound,” Maayan said. “But that’s what I can use to help other people.”