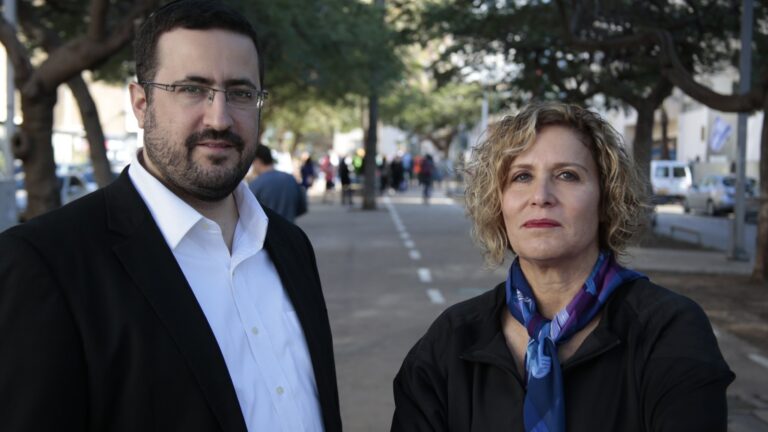 A new investment club focused exclusively on high-tech startups headed by ultra-Orthodox (Haredi) entrepreneurs in the KamaTech accelerator points to the slow but steady growth of Haredi participation in the high-tech ecosystem in Israel.

KamaTech founder Moshe Friedman said 12Angels “is indicative of a lot of goodwill that Israel’s high-tech industry leaders have to help the Haredi high-tech phenomenon, and a lot of trust they have for the Haredi emerging startups. We started with 12 angels and now we have about 30. More people are always approaching us because they connect with our goal of integrating Haredim into the workplace.”

12Angels has raised nearly half a million dollars so far, Friedman tells ISRAEL21c. “We have an investment committee that decides how much to invest in each KamaTech company.”

Among the first eight graduates of KamaTech since its founding in late 2013 are Cognilyze psychology-based product recommendation engine; Pojo premium WordPress themes for bloggers; and EnglishOn for learning English, Spanish, French or Chinese through reading online major newspapers in the target languages. Another eight startups, chosen from 450 applicants, are now in the accelerator.