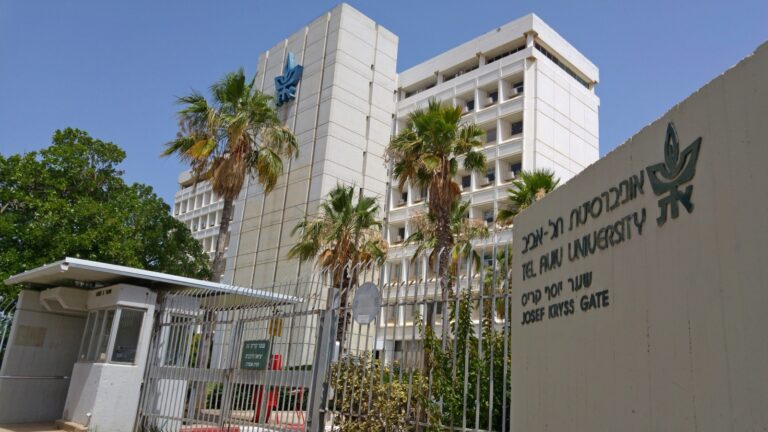 Photo of a Tel Aviv University building by Roman Yanushevsky/Shutterstock.com

A new study from Stanford University in PLOS Biology identified the top 2 percent of researchers in various disciplines worldwide, based on publications, citations, and impact.

The list includes 160,000 researchers from 149 countries in 22 scientific disciplines and 176 subdisciplines.

The following 12 TAU researchers were ranked among the world top 50 researchers in their fields:

• Prof. Jiska Cohen-Mansfield from the Faculty of Medicine is ranked 12th in the world in geriatrics.

TAU’s Vice President for Research, Prof. Dan Peer, ranked among the top 0.4% in the world in nanotechnology.

“This is a cause for real national pride. TAU is known for its academic excellence and recognized as a leading interdisciplinary university. It is a great honor for us that 333 of our researchers rank among the top 2% of the world’s best researchers,” Peer said.