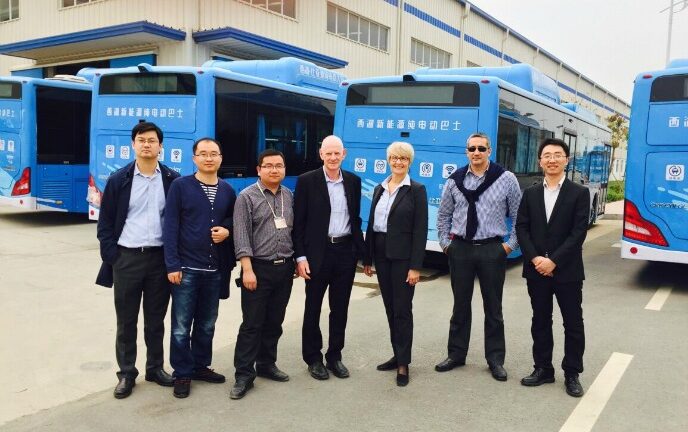 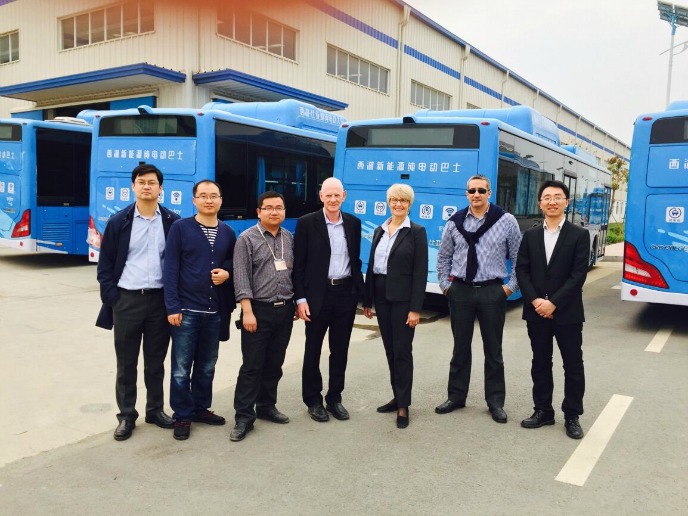 Ziv Av Engineering (ZAE), one of Israel’s largest engineering companies developing and manufacturing high-tech products, has signed a cooperation agreement to design and supply battery switching stations for electrically powered vehicles in Nanjing, the Capital of Jiangsu Province in Eastern China. ZAE signed a deal with Chinese company Bustil, which holds the franchise for charging and switching batteries on electric vehicles in the city of eight million residents.

“The electric car is the future of the transportation industry, especially in an urban environment requiring green friendly solutions and the reduction of air pollution. I hope that the insights derived from the project in Nanjing are also used in other projects in China, Israel and all over the world,” said Dr. Amir Ziv Av, owner and chairman of ZAE.

Thousands of electric buses operate in Nanjing, but the city wants to streamline the process of replacing their batteries. Under the agreement, ZAE and Bustil will jointly develop and supply the battery switching stations, with ZAE being responsible for designing and supplying the battery switching system interfacing with the bus (each bus has 7-9 batteries) and transporting the batteries to and from the charging station. The process of replacing a bus’s batteries is designed to be simple and efficient, and to take only a few minutes.

In order to save on time and costs, taxicabs may also switch to this method.

The agreement was signed at a ceremony supported by the Nanjing local government and attended by senior municipal administration officials and senior Chinese transportation industry officials. The agreement is in the framework of a bilateral R&D program by Israel and Jiangsu Province being promoted in Israel by the Ministry of Economics Chief Scientist and Matimop (Israel Industry Center for R&D).

Nanjing has two factories making electric buses. One is BYD, which manufactures 10,000 electric buses a year. Its electric buses can already be found in Tel Aviv (used by the Dan Bus Company). BYD has 19 factories spread over China, with the one in Nanjing being the largest. The second factory produces 8,000 buses a year, 2,000 of which are electric.